The Department of Education and Ensuring Quality in Higher Ed 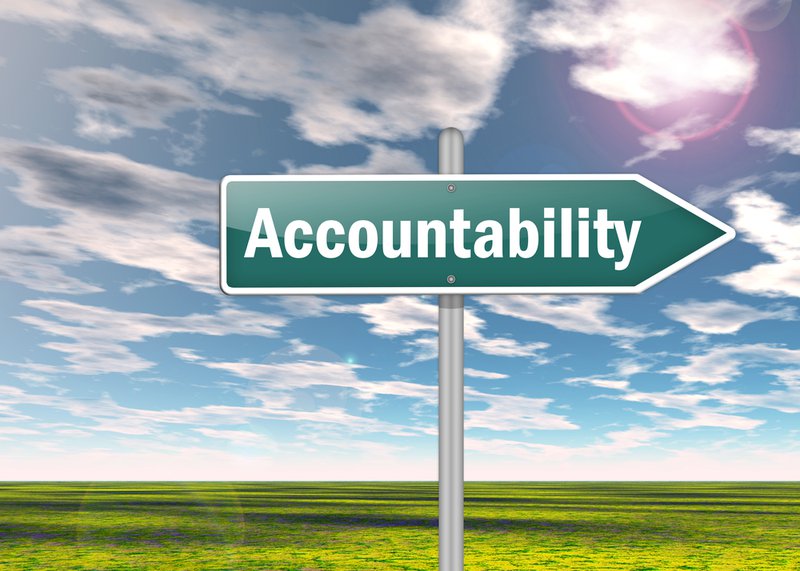 While most federal agencies are allowed to issue regulations without going through a “negotiated rulemaking” process, the Department of Education is different. The Higher Education Act requires that the Department obtain “the advice of and recommendations from individuals and representatives of the groups involved in student financial assistance programs” before issuing regulations on federal financial aid programs (e.g. grants, loans, work-study). The negotiating process is meant to ensure that everyone impacted by the regulations has a stake and say in the eventual rules. Many of the regulations under review during this round of negotiations–to be considered by the Institutional and Programmatic Eligibility Committee–are related to what is known as the program integrity triad. They have the potential to strengthen the Department’s ability to effectively oversee thousands of institutions receiving billions in federal dollars based on the promise of providing students with a quality education. Without this oversight, students can be left with low-quality educations and high debt, while taxpayers continue to fund institutions that are failing students.

The areas of regulation for this round are:

So, what are these regulations, what are they meant to do, and why should anyone who doesn't work in higher ed policy care about them?

Let's start with the 90/10 Rule. The 90/10 rule says institutions cannot obtain more than 90% of their revenue from federal financial aid programs. The idea was to ensure that some students would be willing to use their own money to pay for a program, ensuring that federal funds are not propping up institutions that cannot attract private-paying students. Ideally, the rule prevents institutions that cannot attract private paying students to their programs from surviving solely on taxpayer dollars.

Why does it matter? Veterans' education benefits, like the Post-9/11 GI Bill, were not included in the 90% when the rule was created. As a result, for-profit institutions, many of them at risk of violating the rule and losing access to federal financial aid, started aggressively targeting veterans for recruitment. Recruiting veterans meant bringing in their GI Bill and Defense Department (DOD) Tuition Assistance Program (TAP) dollars as a way to avoid violating the letter of the law (if not the spirit of it, since GI Bill and DOD money is federal money). Unfortunately, many of those targeted for recruitment have ended up with no useful credentials, exhausted their GI bill benefits, chewed through years of their maximum Pell Grant eligibility, and taken on debt they are struggling to pay back.

The American Rescue Plan Act expanded the 90% cap to include all federal education benefits, including GI Bill and TAP dollars. Those changes in the law now need to be translated into regulation. Stronger regulation will remove the incentive to target veterans for recruitment. Removing that incentive helps ensure that institutions cannot solely rely on a combination of funding from the Departments of Education, Veterans Affairs, and Defense for all or most of their revenue.

Ability to Benefit (ATB) provides a way for students who do not have a high school diploma to receive federal financial aid to pursue postsecondary education. Students who want to take advantage of the ability to benefit rules usually have to be enrolled by a program of study that leads to a high-demand field and are able to attain the equivalent of a high school diploma as part of their studies. This approach allows older students the opportunity to increase their skills and education without having first to obtain a high school diploma or GED. Ability to benefit regulations should help ensure that eligible students receive support to continue their education. They should also protect students from predatory programs that seek to get financial aid dollars from students who will not actually benefit from the program.

Program Participation Agreements (PPAs) are the agreements colleges and universities sign with the Department of Education to become eligible for federal student aid. These agreements are a commitment from the institution to abide by federal standards and ensure that students are fairly treated while attending the institution. PPAs can be used to hold institutions accountable when they fail to meet agreed-upon standards. Improving how PPAs are written, defined, and used in regulation will ensure that the Department can hold institutions accountable when they do not uphold the standards they agreed to in exchange for federal financial aid.

Change of ownership and change in control of institutions of higher education is increasingly a hot topic in higher ed policy because for-profit institutions are increasingly converting themselves to not-for-profit status as a way to avoid stricter oversight that for-profits face, a prime example being the 90/10 rule described above. Unfortunately, many of these conversions have been in name only.

Ensuring that change of control regulations can take into account attempts to circumvent oversight of for-profit institutions will help protect students and taxpayers from potential abuses.

Gainful employment (GE) is perhaps the most contentious regulation up for debate during this round of negotiated rulemaking. This will be the fourth time that the Department of Education has worked on this rule. Prior attempts were made in 2011 and 2014. The courts blocked the first attempt to create a GE rule, and even though the legality of the 2014 rule was upheld by the courts, the previous administration threw out that regulation three years ago. As a result, data from 2017 remain the only look at programs that failed to meet GE’s thresholds.

The Higher Education Act requires that career education programs receiving federal student aid must “prepare students for gainful employment in a recognized occupation.” Defining gainful employment has been central to the repeated attempts to regulate this issue. The goal of the regulation is to ensure that training programs claiming to provide skills for and entry into a particular job or field do so. Prior versions of this regulation have focused, among other things, on the debt-to-earnings ratio of graduates from GE programs to ensure that they are not taking on more debt than the increased earning potential from the program would justify. A strong regulation can advance equity by protecting minoritized students targeted for recruitment by for-profits. For profit-institutions often claim to help minoritized students succeed academically, but rarely deliver an education that matches those promises.

Financial responsibility regulations are meant to ensure that colleges and universities have sufficient financial resources available to operate. The goal of these regulations is to enhance the Department’s ability to identify institutions at risk of closure, ensuring that institutions do not close without warning, leaving students and taxpayers in the lurch. Given that over 300 institutions have closed since 2008, mainly for-profits, it is in the interests of students and taxpayers to ensure that unviable institutions are not able to keep enrolling students long past the point where they are financially sustainable.

These regulations include the technical approaches required to score institutions’ financial solidity. This standard includes being able to review whether an institution will be able to meet its upcoming payroll needs and has enough liquidity to provide students with financial aid refunds. These rules also provide the Department with the ability to require that institutions at risk of closure provide financial surety for financial obligations the institution may have if closed. The current scoring system has failed to predict closures in at least half of recent cases. Providing the department with stronger tools for monitoring schools at risk of closure can limit risk to students enrolling at institutions on the precipice of closing.

Standards of administrative capability are used to judge whether an institution has enough staff, money, and other resources available to adequately meet all the requirements that receiving federal financial aid dollars places on an institution. These regulations are designed to ensure that students receive timely, accurate, and useful information about their financial aid. They are also meant to ensure that institutions are meeting their obligations under many of the other regulatory areas being negotiated. When these regulations are too lax, institutions fail to devote enough resources to the offices that ensure compliance. They also frequently leave students without the support needed to navigate the financial aid system, access clinical and externship opportunities needed for licensing in particular fields, and find jobs in the occupation their program was meant to prepare them for.

All institutions of higher education require effective oversight to ensure they are providing students with a high-quality education and not overloading them with debt. Responsible institutions should welcome oversight that prevents bad actors from giving all of higher education a bad name. The negotiated rulemaking process provides a way to create stronger oversight outside of the legislative process. You can get involved and help support students by registering for public comment, and you can follow the online conversation by following #negreg on twitter and the HigherEdNegReg account.