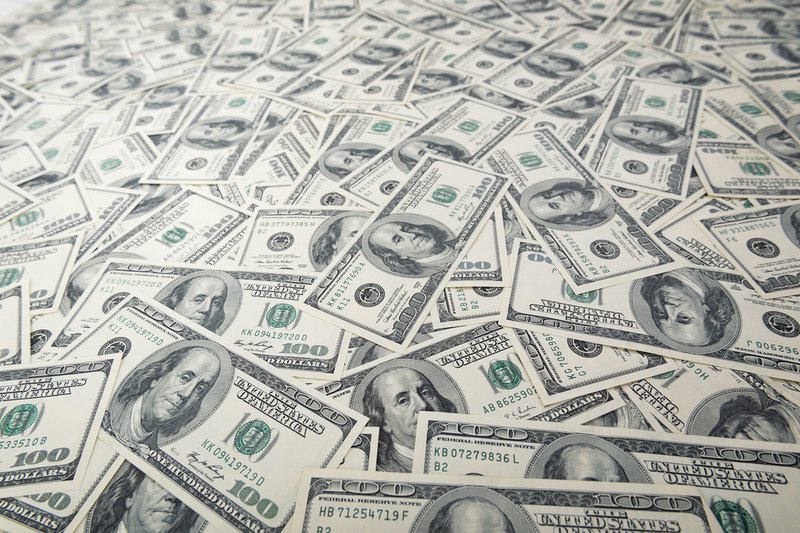 Last week, President Obama signed the Every Student Succeeds Act (ESSA) into law, replacing No Child Left Behind and shifting substantial power from the federal level to states. For English language learners (ELLs), Title I and Title III formula funds will still flow from Washington to localities with the aim of supporting these traditionally underserved students. But the federal government will have far less control over states’ academic targets for ELLs and will play a “virtually nonexistent” role in intervening if schools fail to meet state-determined expectations.

In many ways, ESSA initiates a new era marked by the many things the federal government can’t do (at least in terms of accountability). However, if the U.S. Department of Education now has fewer accountability sanctions to use, it’s retained one major way to incentivize the ELL policies it wants: award discretionary, Title III grant money to projects aligned to its vision.

For example, days after ESSA’s passage last week, the Department’s Office of English Language Acquisition (OELA) announced the next round of its Title III National Professional Development (NPD) grant competition. The office pledged to award up to $23.8 million dollars to institutions of higher education working with states and districts to develop educators and improve their classroom instruction for ELLs. Grants can support pre-service and in-service practices for teachers, administrators, paraprofessionals and other staff working with ELLs. According to the notice in the Federal Register, OELA estimates issuing over 50 awards this 2016 competition cycle with an average award amount of $450,000 annually.

Incoming Secretary of Education, John King, said the 2016 NPD funding will enable the Department of Education to “to deliver on [its] promise of equity, excellence and opportunity in supporting educators, students and families across the country."

OELA held the last round of the NPD grant competition in 2011 and runs a new contest every five years. Grantees can receive continued funding each year for the five-year period, depending on annual Congressional appropriations and grantees’ progress towards their goals. In the period between competition years, if funds are available, OELA can also make additional awards from the slate of unfunded applicants from the latest competition round.

How does the Department determine winners? Evaluators score proposals on a general selection criteria, judging the quality of project’s design, management, evaluation, and personnel. But, they also award a smaller number of additional “bonus” points tied to a specific set of competitive priorities set by the Department of Education each cycle. This gives  the Department some discretion to steer applicants’ approaches for supporting ELLs.

Along with competitive priorities, the Department also includes “invitational” priorities for NPD grants. These priorities do not give an application any additional preference or points in the competition. However, they are importantly symbolic, allowing the Department to highlight approaches they deem most promising for ELLs.

So, how do the 2016 priorities compare to those set in 2011? What does this signal about the Department’s vision for ELLs?

The 2016 cycle of the competition identifies a different set of preferences. The first competitive priority awards points for “moderate evidence of effectiveness,” meaning that — among other criteria — there must be at least one study on the effectiveness of a proposed idea or approach that meets expectations of rigorous research evidence standards.

The second competitive priority focuses on improving parent, family and community engagement. This is an area receiving increasing attention from educators, researchers and government leaders in recent years. This May, the Center for American Progress emphasized the importance of a “two-generation approach” for educating ELLs, spotlighting community school models with wraparound services and programs for family literacy development. Additionally, in August, the White House Task Force on New Americans (WHTFNA) held a webinar to spotlight promising practices for engaging immigrant parents and families and reviewed the Department of Education’s Family and Community Engagement Framework for all learners. The addition of family engagement as a competitive priority in the 2016 NPD grant competition builds on the growing recognition that families are a critical lever in supporting ELLs’ educational success. Bear in mind, however, that proposed projects cannot focus on engaging ELLs’ families generally; they must address this priority through professional development for educators in ways that support instruction.

In addition to the two new competitive priorities, the 2016 NPD competition also includes two invitational priorities. The first encourages the use of dual language approaches to develop students’ biliteracy skills. In the public notice announcing this round of the competition, the Department highlighted the cognitive, social and academic benefits of high-quality, dual language programs and praised the potential for such programs to treat linguistic and cultural diversity as an asset.

This fits with a growing consensus among many education leaders: bilingualism and biliteracy uniquely support ELLs’ success. Nationwide, dual language programs have been on the rise at the state and local level, though bilingual teacher shortages severely limit its replication and scalability in many districts. This is a stubborn challenge that education leaders will have to confront if they are serious about implementing dual immersion programs and maintaining them in the long run. Institutions of higher education play a key role in developing and credentialing a steady pipeline of qualified, bilingual teachers, and funding from 2016 NPD grant competition can help them do so. In fact, the Department has already awarded a number of NPD grants to universities developing bilingual educators: over a quarter of new awards in 2012 (18 out of 73) went to projects with a bilingual certification or endorsement component.

The second invitational priority in 2016 calls for projects supporting the early learning workforce to effectively serve young ELLs from birth through third grade, particularly through pre-service preparation that equips educators with “the foundational knowledge of developmental learning and language acquisition skills.” Like the priority related to dual language programs, this focus is based on good evidence. Research suggests quality early learning and pre-K programs are particularly powerful for ELLs and children of immigrants (see here, here and here).

Taken together, the changes in competitive and invitational priorities in the 2016 NPD grant competition illustrate the direction the Department is moving to support ELLs and show that the federal government is still a key player in this work. In part, they signal a shift in focus away from STEM and high school to family engagement, bilingualism, and early learning. Of course, the priorities from 2011 are not suddenly obsolete. But that’s how priorities work: certain goals take precedence over others.