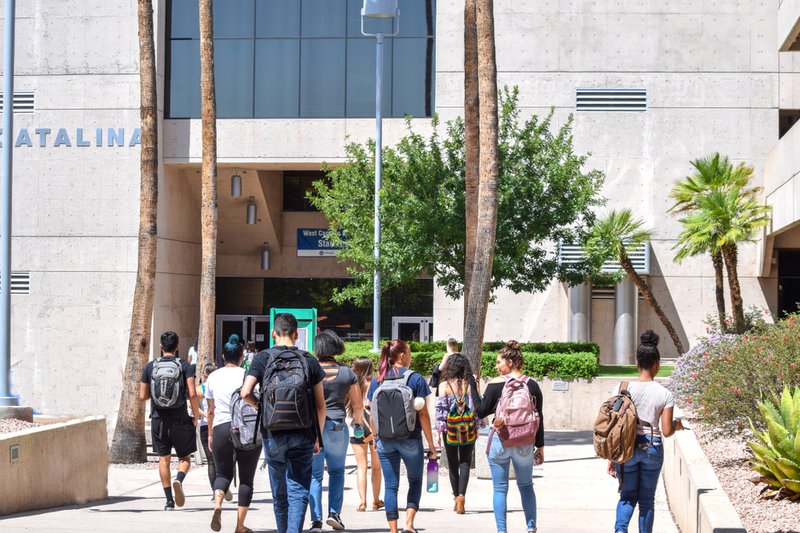 While Maine’s Free College Scholarship is a promising program that has already increased community college enrollment, by itself, the program is not capable of alleviating the full cost of college for Maine’s students. The scholarship was only funded with a one-time state allocation of $20 million, which is enough money to cover the average tuition and fees for roughly 5,400 Mainers, or one out of three people enrolled at a Maine community college. This suggests that the current funding level for the Free College Scholarship is too small to ensure all Mainers can access tuition-free community college.

But there’s an even deeper limitation to free tuition plans that Maine, and other states, need to contend with: the full cost of college is far more than the cost of tuition and fees. In fact, student living expenses–particularly housing, food, and transportation–are frequently more expensive than the cost of tuition itself. This means that even the most generous free tuition programs are inherently limited in their efforts to make college affordable to everyone. Making tuition free helps students access higher education–as evident from Maine’s community college enrollment increase–but by itself, making college tuition free will not prevent students from accumulating debt. This is particularly true at community colleges, where average in-state tuition is roughly eight times smaller than the costs beyond tuition students incur while attending college.

While free tuition at community colleges will not solve the college affordability and debt crisis, it can go a long way to reducing barriers for students with low incomes to enroll, or reenroll, in college. This is critically important given the substantial college attainment gap between students from low and high-income backgrounds, as well as the economic benefits associated with college completion. By making community college tuition-free, states can increase enrollment, expand access to higher education, and prepare more of their residents to earn higher wages. Because of this, the benefits of free tuition plans outweigh their costs and can be a smart investment for state and federal governments.

To stabilize enrollment at community colleges and expand access to higher education:

To do this effectively, states should establish recurring funding sources that are capable of covering students’ tuition and fees without cutting direct appropriations to colleges. If states made community colleges tuition-free without adequately funding these initiatives, the benefits of free tuition could be greatly reduced or even completely negated. It’s critical that tuition-free plans do not lead to spending cuts in overall funding for community colleges, given that spending cuts lead to lower graduation rates.

While state governments can and should act while congressional efforts to make community college tuition-free have stalled, the federal government needs to play a substantial role in making college affordable. To ensure state plans to make community colleges tuition-free are effective, and to incentivize states to act, Congress should pass legislation–like the America’s College Promise Act, the Debt-Free College Act, or the College For All Act–that provides federal funding to help states implement free-tuition plans. Doing so can allow the federal government to ensure all states can establish free-tuition programs that can benefit students, community colleges, and the broader American economy.