Four-Year Degrees at the Community College Haven’t Scaled. Why? 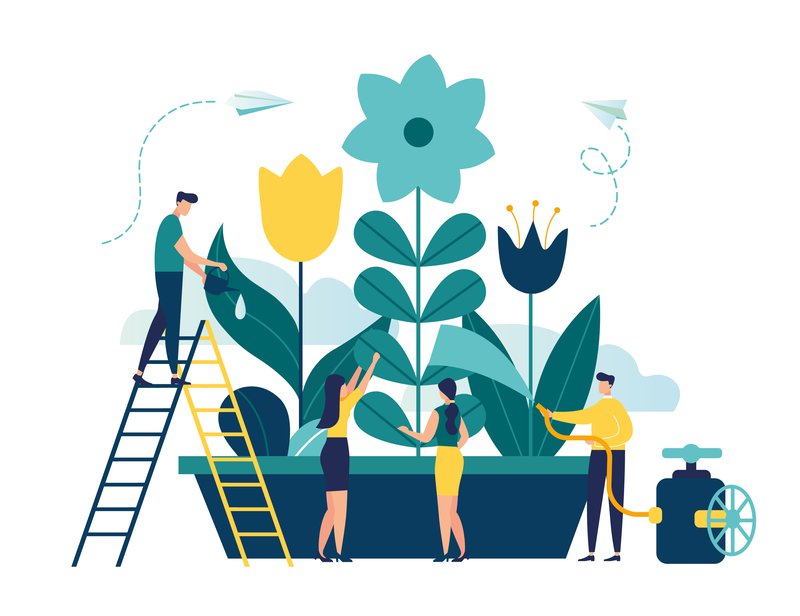 Last month, Wyoming became the 25th state to allow predominantly two-year colleges to grant four-year degrees. That means that half of states now allow community colleges to confer a bachelor’s degree. But a recent survey found that—even with this widespread state authorization—a small portion of two-year colleges actually offer these degrees. Only 10 percent of community college leaders reported that they offered four-year degrees at all, and one percent reported that they offered a wide range of bachelor’s degree programs.

This is a shame because bachelor’s degrees offered by community colleges have the potential to address equity gaps in four-year degree attainment, create an affordable pathway for students, and help states meet their degree attainment goals. The survey hints at some of the reasons these degrees are rare—even though authorization is widespread.

Sixty percent of public university presidents report being very concerned about enrollment competition from community colleges that offer four-year degrees. Seventy percent see these degrees as mission creep, and almost 60 percent are worried about their quality. In many states, public universities have significant political power with legislators and entities with degree approval authority. When they can, they use this power to stop the legislation from authorizing four-year degrees at community colleges. When they can’t stop the legislation, they work to limit the types of degrees two-year colleges are authorized to offer. This results in fewer, more niche four-year degrees at the community colleges, which in turn blunts their ability to promote equity in attainment.

For these degrees to live up to their potential, states need a supportive policy environment that encourages bringing them to scale. Here are a few ways state policymakers can support their expansion:

Set up a high quality degree approval and review system. Improving program approval for four year degrees at the community college can lead the way to improving program approval across higher education. The entity that approves these degrees should not be beholden to the universities. Instead, there should be a rigorous, impartial process where community colleges document labor market and student demand for the degree. If the proposed program duplicates a program at one of the universities, the community college should be responsible for documenting that the existing program is not meeting student and labor market demand. This type of system will help scale high-quality degree programs.

Don’t make programs exclusively serve niche labor market needs. While these degrees are meant to address labor market demand, states should avoid mandating that they exclusively serve narrow labor market needs. While we need bachelor’s degrees in court reporting and cement technology, many states also need more nurses and teachers. The broader these degrees can be, the more likely they are to scale and address racial, ethnic, and economic attainment gaps.

Fund them. While two-year college presidents in the survey were widely supportive of community colleges offering four-year degrees, a majority did worry that they would stretch institutional budgets too far. It can be very expensive to start up and gain accreditation for a new four-year degree. It can also cost more to offer upper division courses. Setting aside some resources to support the creation of these pathways along with their authorization would help address this.

Four-year degrees at the community college can help address equity gaps in degree attainment and create affordable pathways to the bachelor’s degree. They can’t deliver on this promise if they aren’t at widely available. Re-imagining what higher education should be is hard work, but it's time that both 2-year and 4-year institutions do this work – together.