Fix Free College: Are We a Nation of States? What's the State of Our Nation? 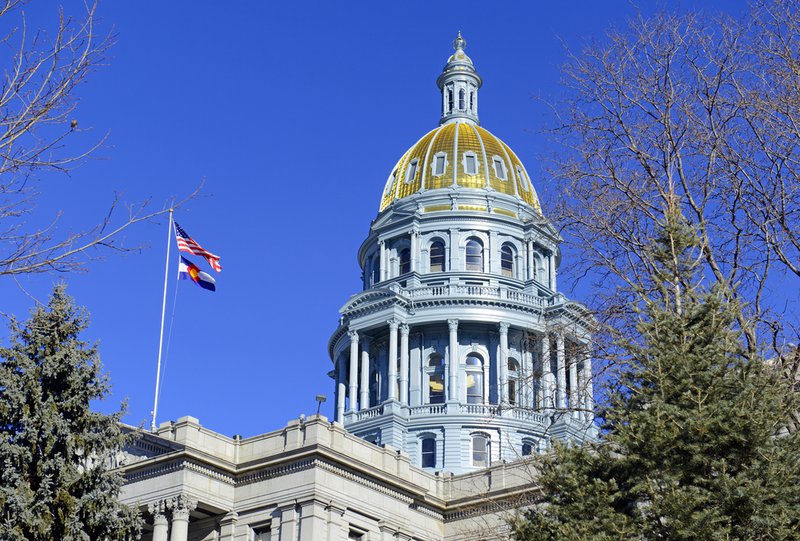 Over the past fifteen years, states have spent less per student on their higher education systems. State investment in higher education has dropped from an all-time high of $8,274 per full-time student in 2001 to $6,996 in 2015 in inflation-adjusted dollars. As a result, public colleges and universities have sought out the obvious alternative revenue sources: raising student tuition.

In order to reverse this trend, Hillary Clinton has proposed making tuition at public schools free to families earning less than $125,000 per year. To achieve this, lost tuition revenue needs to be offset by increased investment in public higher education, from both the federal government and states. Yet an influx of new federal dollars risks letting states with the worst funding levels off the hook, and risks creating incentives for states to cut funding even further. We believe that tying this new federal investment to student enrollment and income, rather than state appropriations or student tuition, is the best way to avoid this scenario.

Currently,  the intricacies of state budget processes make funding higher education a constant battle. Since many states are required to balance their budgets every year, spending priorities amount to a zero-sum game. Increases in spending on worthy goals like improving K-12 schools and infrastructure projects can end up hurting higher education budgets, unless these changes also come with a tax increase.

Other state spending priorities, like Medicaid, come with federal matching requirements that mean even small cuts at the state level can leave federal funding on the table. If a state spends less on Medicaid, it will get less money from the federal government.

States also face almost a trillion dollars in pension benefits that have been legally promised to workers but not yet paid for. These bills are coming due, crowding out higher education funding. For instance, in Illinois, most funding added to the higher education system in recent years has not made it to the classroom instead going to pay retirees.

In higher education, there is no federal funding match, and no maintenance of effort requirements. But since education benefits individuals as well as their communities, there is a tradition of charging students tuition to cover at least some portion of their educational costs. This has led to a cycle where, in tough budget times, states cut their funding for higher education and as a result, colleges increase tuition. The federal government has stepped in with grants to low-income students and widely available loans to help students finance these costs, helping bridge the gap.

In order to make college free, the total public investment in higher education has to increase. And sure enough, Hillary Clinton’s plan to provide free public four-year college to all families making under $125,000 a year includes a vague statement that “states will have to commit to a combination of reinvestment and reform.”

But here is the problem. States do not spend the same amount of money on subsidizing tuition. In fact, those investments vary widely. And Clinton’s plan might actually reward states that spend less on their higher education systems by providing bigger federal grants to make those systems free for students.

For instance, two small states have taken very different approaches to funding their higher education systems. Wyoming spends an average of $15,135 per student and only charges $4,891 in tuition and fees. While New Hampshire spends $2,904 and charges students $15,160.  Clinton’s proposal could be very unfair to Wyoming, giving the state significantly less money to make higher education free just because Wyoming spends more to subsidize tuition.

One way to guard against rewarding states with low funding and high tuition would be to exclude students in states that don’t spend enough from the promise of “free.” But that’s an absurd solution to a very real problem. Instead, the best the Clinton campaign can hope for is to design a proposal that encourages states to maintain current levels of investment in higher education, or even increase resources. The alternative - allowing states to further cut funding and instead rely on federal resources to backfill any gaps - would indeed create a race to the bottom for states, and would increase the price tag at the federal level.

Instead of basing the allocation of federal funds for this program on making up for lost tuition, the program could create a formula based on the number of students, particularly those from low-income families, living in and enrolling in the state. A proposal New America released early this year, Starting from Scratch, allocates federal dollars using such a formula, and requires a percentage match from state appropriations as well as a maintenance of effort requirement on state funding from one year to the next.

Such a formula would sever the connection between state investment and the size of the federal funding a state receives, taking away the incentive to disinvest in higher education. There would be no guarantee that federal funds would be available to replace any state disinvestment.

Doing it this way means that states would also have to work with their individual colleges and universities  to create an allocation that covers the cost of education provided to each student who enrolls, rather than basing new funding  on current tuition charges. If new funding is tied to tuition, institutions would have a similar incentive to raise their prices and let the state and federal government kick in to cover these costs.

It is not fair to give larger federal grants to states that underfund their higher education systems, but it is also important to avoid punishing students in those states. Structuring the federal free college grant the right way could address this fundamental problem.

This post is the third in a series on ways to #FixFreeCollege, the full series is available here.