The False Promises of Online Education 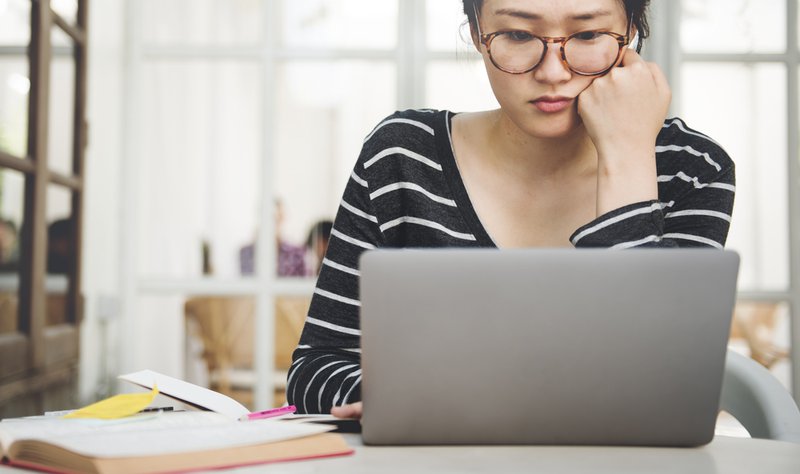 Even as the overall college population is on the decline, enrollment in distance education continues to grow. Yet a study published this week by Stanford University researcher Caroline Hoxby found that online education may not be the “low-cost, high-quality” opportunity many say it is. In fact, the report found online education often misses the mark, with tuition that sometimes exceeds the on-campus price and post-college earnings that do not cover students’ upfront costs.

But the report has set off something of a firestorm within the industry this week as researchers and other stakeholders (including several online learning experts) challenged the study’s methodology. That’s because the study, which used individuals’ IRS data to calculate tuition costs and return on investment, estimated a student’s likelihood of being online based on the school’s distance-education offerings. Serious data limitations mean that the author couldn’t know whether each student attends online or not.

Still, the paper does carry serious implications about the costs and the value of online learning for students at schools that are exclusively, or even mostly, online. And policymakers in the Department of Education and on Capitol Hill should pay attention to it, for two key reasons.

First of all, online programs are often expensive--for students, and consequently, for taxpayers. WCET, an industry organization that was among the study’s detractors, recently conducted a survey of institutions that revealed three out of four respondents charged their distance-education students the same tuition as their on-campus students, while nearly one in five charged even more to attend online. That’s concerning, given that one of the key promises of online higher education has been its ability to increase access to an affordable education.

It’s an especially big problem with the mostly for-profit exclusively online institutions in the study. A survey of students in 2012 found that, while most fully online students attended public institutions, they weren’t paying all that much in tuition--well below the size of the maximum Pell Grant award. And nonprofit institutions, while expensive, enrolled fewer than one in 10 online undergraduate students. But the largest problem is with for-profit institutions, which enrolled over a third of all fully online undergraduates--and charged tuition averaging close to that of a face-to-face program, at nearly three times the tuition that public institutions charged their online students.

All that might be well and good, if the value of exclusively online institutions held up. But the second reason policymakers need to take note is that the study raises important--and disturbing--questions about quality among those institutions. The Hoxby study found that earnings growth for students at fully online institutions was, at best, modest; and fell short of the amount spent on the programs themselves, by taxpayers and even by students themselves. Other studies have found poorer outcomes and employer skepticism of online programs, too.

So there’s no doubt that policymakers need to step up their game now, before the industry moves full steam ahead. Specifically, they need to:

Despite its detractors, this study points to key flaws--and significant shortcomings--in the promise of fully online education. And policymakers should demand that high-cost or low-quality online institutions answer these critiques before they continue soaking up taxpayer dollars.