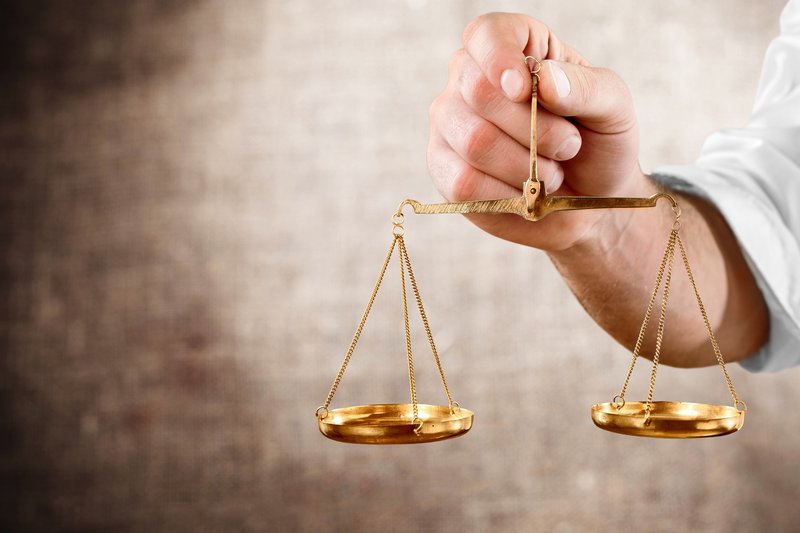 Before the holidays, the New York Board of Regents voted to suspend for the next four years the use of student scores on statewide tests in teacher evaluation decisions. The Board’s decision came as a complete reversal to its previous decision to double down on the weight of student test scores and just one week after President Obama signed the Every Student Succeeds Act (ESSA), a new federal elementary and secondary education law that replaces No Child Left Behind (NCLB). ESSA supersedes NCLB waivers and ends Race to the Top—two Obama-era initiatives that spurred many states to adopt more rigorous teacher evaluation systems based in part on student learning growth.

Although ESSA won’t go into effect until August of this year, New York’s move may appear to mark the beginning of the end of any “objective” measure in states’ teacher evaluation efforts under the new law. However, no state has yet altogether eliminated calculating student learning growth as an element to assess teacher performance—they’ve simply suspended ratings or high-stakes judgement based on it. Thus, New York’s reversal may signal a more thoughtful state approach to evaluating teachers as they continue transitioning to new academic standards and assessments. Rather than scrap student growth in evaluation wholesale, states may instead refine how it’s included, or reconsider how it should factor into individual teacher personnel decisions such as pay, promotion, and dismissal.

Teacher Preparation – Though the Higher Education Act (HEA) primarily governs states’ teacher preparation efforts, ESSA includes some big changes in this area. Through ESSA Title II formula funds, states can expand alternative routes to teacher preparation such as teacher residency programs and create new “teacher preparation academies.” For the latter, states can use up to two percent of their funds to devise new programs that operate outside state regulations and colleges of education. These academies would receive state authorization so long as their program candidates receive “significant clinical training” under an effective teacher and demonstrate their effectiveness prior to graduating, including their ability to raise student achievement. If the academies produce effective teachers over time, then the state may recognize their graduates’ certificates of completion as equivalent to master’s degrees for teacher pay and promotion.

Proponents of traditional colleges of education fear this new ESSA provision could lower the bar for preparation program quality as well as for teacher advancement. However, the U.S. Department of Education’s final regulations governing teacher preparation program quality under HEA—expected last month and likely to release in the coming weeks—would require states to hold programs accountable for their graduates’ performance in the classroom, including a measure of students’ learning growth. This requirement would apply to both traditional programs and alternative ones, such as these academies. What’s more, evidence suggests that master’s degrees are not reliable proxies for a teacher’s ability to promote student learning. So under the new provision, states could take a more expansive and evidenced-based approach to teacher advancement decisions.

While two percent of Title II funds is a small sum, some states will see a boost to that amount thanks to a new funding formula. Under the new formula, states that will see the biggest boost, such as California, North Carolina, and Texas, are also those that face the most severe teacher shortages and declining enrollments in traditional preparation programs. Look for alternative models to expand in states like these first.

Teacher Equity – ESSA eliminates NCLB’s requirement that states take steps to ensure all teachers are “highly qualified” or hold a bachelor’s degree, state certification, and subject matter knowledge. However, states would still need to report data on teachers' professional qualifications between high- and low-poverty schools, including the number and percentage of teachers who are inexperienced, hold emergency or provisional credentials, and teach outside of their field. In addition, states would need to describe the measures they will use to ensure low-income and minority students are not served at disproportionate rates by "ineffective, out-of-field, or inexperienced teachers"—with "ineffective" replacing "unqualified."

Under ESSA, states can also use Title II formula funds to ensure equitable access to “effective” teaching for low-income and minority students, and must provide a description of how they have used funds toward that end. Similar to ESSA’s inclusion of teacher academies, replacing “highly qualified” with “effective” encourages states to devise new programs and policies to focus on teachers’ potential or demonstrable effectiveness in the classroom. Given this change, states may begin to move away from input measures like teacher qualifications toward output measures like evaluation data, although ESSA offers no definition for what constitutes “effective” teaching.

However, few states have included teacher evaluation data in the “equity plans” they developed in response to the U.S. Department of Education’s educator equity initiative. For states that have, ED will have little—if any—authority to enforce their plans, so it will be up to states to make good on their promises, although historically, states have largely ignored federal teacher equity requirements.

Teacher Growth and Advancement – NCLB made general teacher and principal professional development (PD) an allowable use of both state and local Title II funds. However, under ESSA, it is only an allowable use for local educational agencies (school districts, charter management organizations, etc.). Under ESSA, states can only use their funds to support high-quality PD for principals along with teacher PD in specific contexts such as technology, the transition to elementary school, and STEM education. What’s more, states can no longer use Title II funds to develop systems to measure (or help local educational agencies measure) the effectiveness of specific PD programs—for instance by examining impact on teachers’ learning and growth.

Still, few states were using their latent authority to assist LEAs in creating teacher professional learning opportunities or measuring their effectiveness. While several states have cited improving teacher professional learning systems in their educator equity plans, such promises won’t be federally enforced, and a lack of federal funding toward this end will make pursuing the work increasingly difficult.

On the bright side, ESSA would enshrine into law a new version of the Teacher Incentive Fund (TIF) competitive grant program. The updated TIF program does provide some grants directly to states to implement teacher performance pay systems as part of a broader “human capital management system” that promotes teacher development and advancement. In addition to performance pay, the new TIF makes expanding teacher leadership opportunities—including through teacher-led PD, coaching, and hybrid teacher roles—an explicit use of state funds. Of course, the awards are competitive so those states already leading the charge may benefit most.

Strong teacher evaluation systems should form the backbone of states’ efforts to improve teacher preparation, equity, and development under ESSA. For example, to create new teacher preparation academies, states will need evaluation data to identify supporting mentor teachers for the clinical training and assess their teacher candidates’ performance in the classroom. Likewise, for states to ensure equitable access to “effective” teaching, states will need to review, use, and report on evaluation data toward that end. Then, to identify, assess, scale, and promote promising professional learning opportunities, states will need to leverage evaluation data further—for instance, by identifying teacher leaders and their impact on teacher growth.

Unfortunately, states had just started getting new teacher evaluation systems up and running when ESSA pulled away their federal political cover for doing so. If the above efforts are to help improve the quality of teaching and learning in schools, it is imperative that states continue investing federal funds in developing and refining evaluation systems that teachers can trust and help them grow professionally. States and districts should shift their focus from how to weight student growth for individual teacher accountability toward how to ensure evaluation systems offer valid, reliable, and meaningful information to teachers and school systems over time for the express purpose of continuous improvement. This should include using student growth as a signal for human judgement rather than as a precise weight—and even if paused for some time. Turning back the clock would be a mistake.