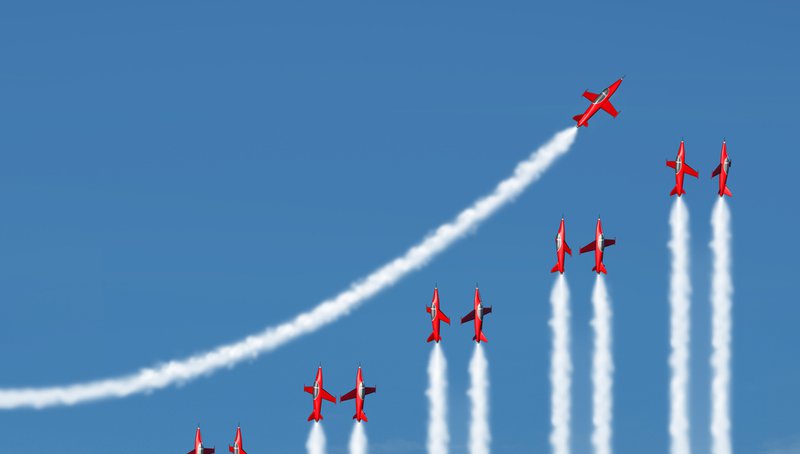 As the number of English language learners (ELLs) across the US rises, some districts inevitably do a better job than others at meeting their unique needs. Which districts have proven to be particularly promising for ELLs? And what do these high-flying districts have in common?

A recent webinar hosted by the the Regional Educational Laboratory Northeast and Islands (REL NEI) explored answers to these questions by reviewing the findings of Dr. H. Gary Cook and Narek Sakhayan, researchers from from the WIDA Consortium at the Wisconsin Center for Education Research. Cook and Sakhayan analyzed trends in district-level growth for ELLs on English language proficiency ACCESS scores over a five year period. The scope of their study was substantial: they looked at scores of over 1.5 million ELLs in districts across 35 states.

Their aim was twofold: to accurately identify districts evidencing relatively higher (and lower) growth in English language proficiency and to then uncover underlying traits shared by those districts.

The first objective — to identify strong and weak districts using aggregate assessment scores — seems relatively straightforward. But, researchers were cognizant of an important phenomenon: it is increasingly harder for ELLs to achieve growth at higher grades and higher proficiency levels. In other words, the average kindergarten language learner has more potential for growth in English than the average high schooler. Researchers controlled for this “lower is faster, higher is slower” principle, noting that failure to do so would lead to a “distorting effect” by “favor[ing] districts that happen to serve a higher proportion of lower-proficiency and lower-grade ELLs.” This methodology was a clear strength of the study, allowing for a more honest “apples to apple” comparison of data. Policymakers would do well to take note of respecting developmental realities, especially as they advance accountability measures for ELLs in the form of teacher evaluation systems and growth targets under AMAO 1 from No Child Left Behind (NCLB).

After researchers accounted for these biases, they identified a list of 43 “high-flying districts” in the top 25 percent and 30 “low-cruising districts” falling within the bottom 25 percent.

What differences in patterns did they find among the high and low fliers?

Importantly, however, the data revealed a handful of exceptional, high-poverty districts that — “against all odds”— received the high-flying designation. The point here is that, while it may be uncommon, it is possible for ELLs in relatively poor districts to demonstrate above-average levels of growth for ELLs. This is exciting. And it immediately begs more questions: Which districts are these? What are they doing? What can we learn from them? Unfortunately, the researchers declined to identify the districts by name. They aim to follow up with qualitative study of these “against all odds” high-flying districts, hoping to identify key attributes that factor into their success such as differences in instructional models, pedagogy, teacher characteristics or other factors.

In addition to patterns linking socioeconomic status to growth outcomes, high-flying districts for ELLs were found to produce stronger academic outcomes for all their students as well. Again, this is an intuitive but important point. Specifically, the overall graduation rates and proportion of students achieving proficiency on state mathematics and reading tests were both consistently higher in the high-flying districts. Given that ELLs are embedded in the larger context of their schools and communities, it follows that high-quality schools for all students tend to be high-quality schools for ELLs.

The research also illuminated interesting questions around the importance of district size and the number of ELLs in relation to native English-speaking peers. For example, low-performing districts for ELLs were consistently smaller: they had a lower average number of students, teachers, and schools compared to high-flying districts. But, there were no detectable differences between the ratios of pupils to teachers. That is, district scale somehow matters and class size may not matter as much — but it is less clear why. Do smaller districts — even with similar ratios of teachers to students — do worse because of limited resources overall? Further analysis is needed in this area. Moreover, while high-flying districts generally had a larger number of ELLs (i.e. because they were bigger overall), they had a lower proportion of ELLs. Dr. Eric Haas, PhD, who leads the English Learner Alliance at the Regional Education Laboratory West at WestEd, speculated that there may be a “sweet spot” where a certain balance of native-English speakers is critical for modelling language for ELLs and providing more informal settings to practice English, such as on the playground. If such integration is key, the increasing segregation of schools does not bode well for ELLs.

Overall, the research reminds us of stubborn realities ELLs face, but it also serves as a launchpad for follow-up investigation of what works. Robust, well-designed empirical studies, such as this one, help to systematically locate bright spots for ELLs, providing researchers and policymakers with clearer targets for further examination and lesson-learning.