SoFi went for broke with a second Super Bowl ad. So what do they actually do? 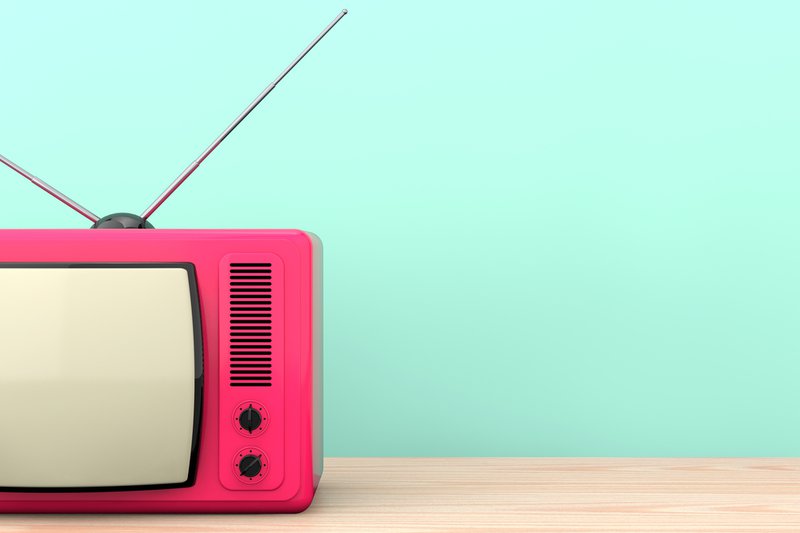 Ads are an essential part of the Super Bowl spectacle and a half-billion dollar paycheck for Fox. This year, only two got me animated: one for the impending release of the Nintendo Switch, and the other from SoFi, a six-year-old online lending company that promises to lower your student loan interest and eventually wants to replace your bank. The music is energetic, the kids and dogs are cute, and the SoFi “members” (not “customers”) are young, trim, and apparently Californian. And the numbers are big: SoFi claims to have refinanced $4.3 billion in student loans, thanks to an average loan debt of $37,127 (according to a 2016 projection from a Wall Street Journal blog) among borrowing college seniors on track to graduate.

Apart from SoFi’s impressive debt holdings, none of that is news to education policy types, nor perhaps to a general public that intuitively gets the point: there is a lot of student debt, and American borrowers would probably rather spend their money on things other than paying it down. Among the commercial’s suggestions for such other things: owning a house, starting a family, travelling the world, and generally looking to the future.

Sounds good. But how does SoFi propose to make it happen for its members? The commercial doesn’t exactly say, though the company’s spot for last year’s Super Bowl got a bit closer to the point - or at least its original version did, before a last-minute reimaging. Buzzfeed’s Nitasha Tiku puts it nicely:

‘The spot begins at a busy city crosswalk, panning from person to person as the narrator assesses their worth. “Jim is great. Sarah is not great at all...This guy? Never been great,” the narrator continues, as the camera settles on a smiling bro, who has no idea he just failed a financial test.

The commercial ends with an order: “Find out if you’re great at SoFi.com.”That wasn’t where it always landed. The original version of the ad included three more words: “You’re probably not.”’

SoFi doesn’t offer much at all for people on shaky financial footing. Borrowers with bad credit or low wages need not apply - that’s what makes the business model viable. SoFi and competitors like Earnest offer interest rates under the generous 3.76% Direct Loan rate for undergraduates, and significantly below rates for graduate student borrowers, but only to those who are able to pay - and able to prove it beyond a shadow of a doubt. Grad students and alumni of prestigious four-year colleges fit the bill, and they’re precisely the cash cows that SoFi’s founders, a group of Stanford Graduate School of Business students themselves, intend to milk.

With SoFi branching out into new realms of personal finance - mortgages, personal loans, insurance, soon even taking deposits and coming a step closer to full-blown bankhood - it seems the student loan market was a good one to tap. We should expect more financial tech companies to do so, but there’s no reason to expect that a new abundance of private consolidation options will put a dent in the debt burdens of borrowers on shakier financial footing - that is, the ones who would benefit most from lower payments. Signing up for private loan consolidation also eliminates the many protections built into federal loans: income-driven repayment, deferment and forbearance, and loan forgiveness for teachers and career public servants. It’s unlikely that a lower interest rate can make up the lost value of these programs for less wealthy borrowers, who probably wouldn’t qualify as “great” enough for SoFi in the first place.

What’s certain is that private loan refinancing doesn’t definitively solve any of the underlying problems of college affordability, however much it helps a small segment of rich young borrowers. Really getting a handle on postsecondary student debt will require the political will, at state and federal levels, to fund institutions sufficiently and to hold them to account for student outcomes in the long term. In other words, it’ll take more than a 30-second prime time slot.