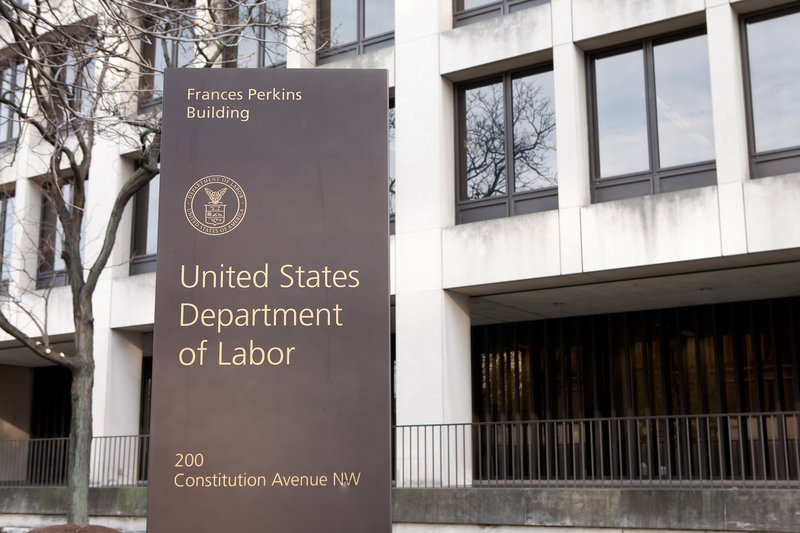 On March 11th, the U.S. Department of Labor (DOL) published a final rule setting the parameters for the Trump Administration’s new system of “industry-recognized apprenticeship programs” or IRAPs. The long-awaited rule, which will go into effect on May 11th, outlines the roles and responsibilities for “Standards Recognition Entities” (SREs), which are the organizations that DOL will authorize to approve and monitor IRAPs. In contrast to our existing national system of Registered Apprenticeship, which requires new programs be approved by governmental agencies at the state or federal level, IRAPs will be approved and monitored by non-governmental bodies, such as trade and industry associations, corporations, non-profit organizations, educational institutions, unions, and joint labor-management organizations. The new rule provides more clarity on DOL’s relationship with the SREs and the relationship between SRE’s and the industry-recognized apprenticeship programs they certify.

The administration and its supporters hope the new system will facilitate the expansion of apprenticeship opportunities in high-growth and emerging industries, such as information technology, healthcare, and advanced manufacturing, by streamlining the process for gaining formal recognition by the Department of Labor. But absent rigorous quality standards, it’s questionable whether IRAPs will translate into better earn-and-learn programs for workers. Furthermore, for an administration that prides itself on cutting through bureaucratic red tape, the IRAP system fails to present a streamlined program implementation process or address the legitimate challenges that employers face when standing up new apprenticeships, such as start-up funds.

What’s Changed from the Proposed Rule

Consistent with recommendations from New America, the final rule incorporates the following improvements to the IRAP regulatory framework outlined in the June 2019 notice of proposed rulemaking (NPRM).

Where the Final Rule Falls Short

While the soon-to-be final regulation includes some welcomed modifications to the NPRM, many of the shortcomings still exist.

The Department has once again failed to provide a compelling reason to create a new, duplicative apprenticeship system, nor any evidence that the new system is likely to succeed in its stated goals. As our country faces a recession and an undetermined period of high unemployment and underemployment, apprenticeships will serve an even greater role in getting youth and adults into paid employment and on a family-sustaining career pathway. Now more than ever, it’s imperative that federal job training policies and investments support high-quality programs that protect and build the skills of workers.