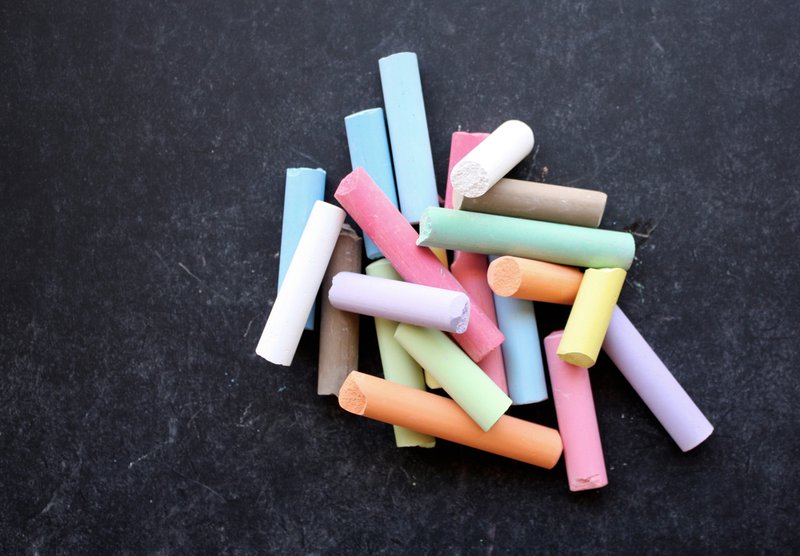 True or False? The United States has a long tradition of bilingual education.

True! According to linguist and historian Heinz Kloss, as early as the 1800s, bilingual instruction was happening across the country, including French in Massachusetts, German in D.C., and Dutch in Michigan. But despite this rich history, federal legislation related to language education has only come about in the last 50 years and has largely focused on teaching English to non-English speaking students. The following is a brief timeline of major court cases and laws that have impacted the education of dual language learners (DLLs) in U.S. schools.

--1896: Plessy v. Ferguson. Though not specific to schools, the Supreme Court decision in the case of Plessy v. Ferguson stated that racially segregated, “separate but equal” facilities were legal under the Constitution. This decision remained law until it was repudiated in the 1954 decision of Brown v. Board of Education. In the intervening 58 years, when non-white children were able to gain access to education, the schools they attended were often segregated by race and ethnicity. In some cases, like California, students with Spanish names were placed in separate schools without any assessment of their English abilities.

1954: Brown v. Board of Education of Topeka, Kansas. This landmark Supreme Court case decision declared that racially segregated schools were unconstitutional. While the decision focused on the separation of black and white students, its long-term effects would influence the education of students of all races. Though socio-economics and local racial divisions may impact the composition of neighborhood schools today, intentional actions by states or school districts to segregate students by race are still illegal.

1968: Title VII of the Elementary and Secondary Education Act. Prior to 1968, there was no federal legislation specifically addressing the education of students learning English. As a result, ELLs were often left to fend for themselves in English-only classrooms. But the Civil Rights Movement of the 1960s brought attention to the education of cultural and linguistic minority students in U.S. schools and challenged the Plessy claim that “separate” educational facilities could be meaningfully “equal.”

While several states with large immigrant populations already had bilingual education policies, the Bilingual Education Act (BEA) of 1968 became the first piece of federal legislation specifically targeted specifically towards ELLs. The BEA became federal law as Title VII, an amendment to the Elementary and Secondary Education Act (ESEA). Title VII provided competitive grant funding for states to educate children who were of “limited English speaking ability.” However, despite BEA’s name, there was no requirement that states educate ELLs to be bilingual. In fact, it prescribed little in terms of how ELLs should be taught; this was left to states to decide.

[pullquote]In Lau v. Nichols, the Supreme Court ruled that the school district’s failure to assure that English-learning students could overcome linguistic barriers to their education was not in compliance with the Civil Rights Act.[/pullquote]

Since 1968, ESEA has undergone six reauthorizations, the latest of which were the Improving America’s Schools Act (IASA) in 1994 and No Child Left Behind (NCLB) in 2001. These reauthorizations have brought clarity to defining the population of non-English speaking students, eliminated competition for grant funding, and made ELLs eligible for services under the law's Title I and (with the 2001 reauthorization) Title III.

1974: Lau v. Nichols. The Lau v. Nichols case was brought forth by the families of some Chinese students against the San Francisco Unified School District. At the time, many San Francisco ELLs were enrolled in mainstream classes and left to “sink or swim” in English speaking classrooms that provided no language development support. The Supreme Court ruled that the school district’s failure to assure that English-learning students could overcome linguistic barriers to their education was not in compliance with the Civil Rights Act.

1974: Equal Education Opportunities Act. In the same year as Lau v. Nichols, the Equal Education Opportunities Act (EEOA) prohibited gender, racial, or ethnic discrimination towards students, staff, or faculty. This included outlawing the intentional segregation of students within schools and the failure to remove barriers that may impede students’ abilities to access and understand curricula. Moreover, EEOA essentially codified the Lau decision into law requiring that ELLs receive English language instruction but also stating that they were allowed — though not guaranteed — access to bilingual education.

1981: Castañeda v. Pickard. Even with EEOA on the books, some children remained segregated within schools. This prompted a lawsuit by Roy Castañeda, the father of two Mexican-American children in Texas. Castañeda argued that his children were taught in ethnically segregated classrooms and denied access to necessary bilingual instruction, which would support them as they learned English. The decision in this case provided more clarity on EEOA by establishing criteria for determining whether or not a school was in compliance. School compliance is assessed using a three-part test: “(1) is the program based on an educational theory recognized as sound by some experts in the field or is considered by experts as a legitimate experimental strategy; (2) are the programs and practices, including resources and personnel, reasonably calculated to implement this theory effectively; and (3) does the school district evaluate its programs and make adjustments where needed to ensure language barriers are actually being overcome?”

1981: Plyler v. Doe. In Plyer v. Doe, the Supreme Court ruled that a school cannot deny a student access to free, public education based upon his or her immigration status. Prior to this decision, a school district in Texas was charging $1,000.00 for immigrant children to enroll in public school. This also prohibited schools from inquiring about a student’s legal status or requiring documentation that might reveal it. This matters for DLLs because even though only about 10 percent of them are born outside of the U.S., policies governing their education often equate them with immigrants.

While landmark court cases and federal legislation over the past 50 years have — at least in name — supported “bilingual” education for ELLs, some states have responded with their own English-only laws. Next week’s DLL Reader post will detail how these English-only laws have impacted DLLs’ and ELLs’ education.