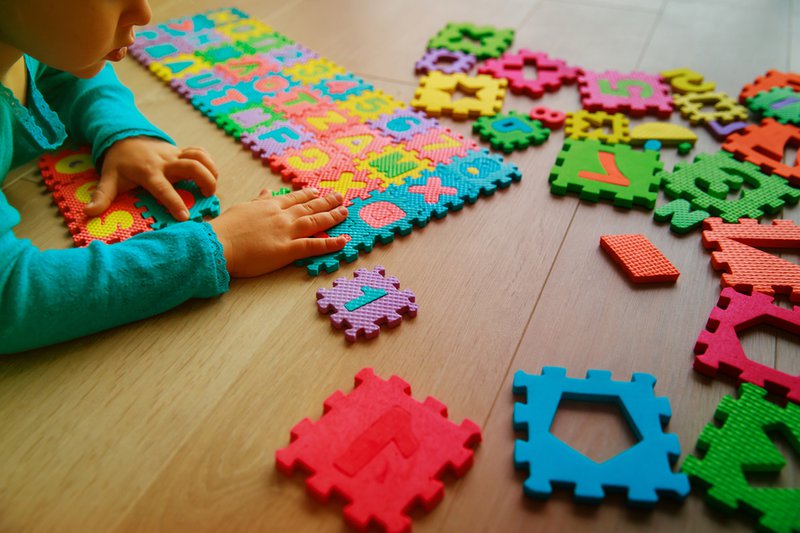 This is the first post in a five-part blog series, DLL Data Gaps. Click here to learn more about this project and read the other blogs in the series when published.

In recent years, public leaders have increasingly sought to invest in our nation’s youngest learners. Funding for early care and education (ECE) for children ages 0-5 has grown substantially. From 2006-2016, state pre-K spending more than doubled nationwide from 3.3 to 7.4 billion, and pre-K enrollment is at an all-time high. Federal dollars for Head Start and child care subsidies have also increased in the last decade.

At the same time, another figure is rising: the number of young children learning English while developing another language at home. In the years before kindergarten, these students are typically referred to as dual language learners (DLLs). Nationwide, the National Institute for Early Education Research (NIEER) estimates that 23% of young children—nearly one in four—are DLLs, regardless of whether they are formally identified as such in early learning programs to receive extra supports.

Research suggests that high-quality ECE opportunities are particularly impactful for these students. ECE offers systematic exposure to English at a key developmental window, even as DLLs benefit from continued development of their home language. Studies suggest that initial English proficiency at the point of kindergarten entry allows DLLs to keep pace with non-DLL peers throughout elementary school and that initial native language ability is also linked to English development.

Because DLLs represent a growing segment of the U.S. population, and because the early years are so foundational to long-term success, it is important that education leaders have clear insights about these students: who and where they are, the services they receive, and how they are progressing.

Several advocates and researchers have drawn attention to the need for better ECE data systems for all children in general. As they argue, such information has potential to empower a variety of audiences: policymakers, families, educators, and other community stakeholders. But to be most effective, the leaders designing these data policies should pay particular attention to how they incorporate multilingual children and families, responding to their distinct needs and assets.

At present, there is wide room for improvement in this area. For example, this year, NIEER found that only 24 states and Guam tracked the enrollment of DLL children from non-English-speaking households in their state-funded pre-K programs. Such glaring information gaps are problematic: without increasing the availability and quality of ECE data on DLLs, state policymakers cannot serve these children in intentional, equitable ways. The U.S. Department of Health and Human Services and the Department of Education highlighted this reality in a 2016 policy statement. Officials stressed that better DLL data is vital to state leaders’ decision-making in allocating finite resources, developing educators’ competencies, and reaching out to and partnering with families in culturally and linguistically responsive ways.

How, then, can state leaders build data systems that more fully account for the growing population of DLLs and their distinct needs? This blog series will highlight current practices and how states can better collect and use ECE data in three areas: 1) tracking DLL enrollment, 2) evaluating program quality, and 3) assessing learning outcomes. Ultimately, better data across these several domains has potential to empower leaders and families, addressing key information gaps to serve DLLs more strategically.

Click here to read the next blog in this series, which examines policy gaps for identifying DLLs and tracking their enrollment in ECE.

An earlier version of this post stated that 22 states (including Guam) tracked the enrollment of DLL children from non-English-speaking households, based on NIEER's 2016 Preschool Yearbook findings. This year, NIEER's 2017 Preschool Yearbook shows that 24 states and Guam track this information.