Disabling Inequity: A Look at School Discipline Findings for Students with Disabilities 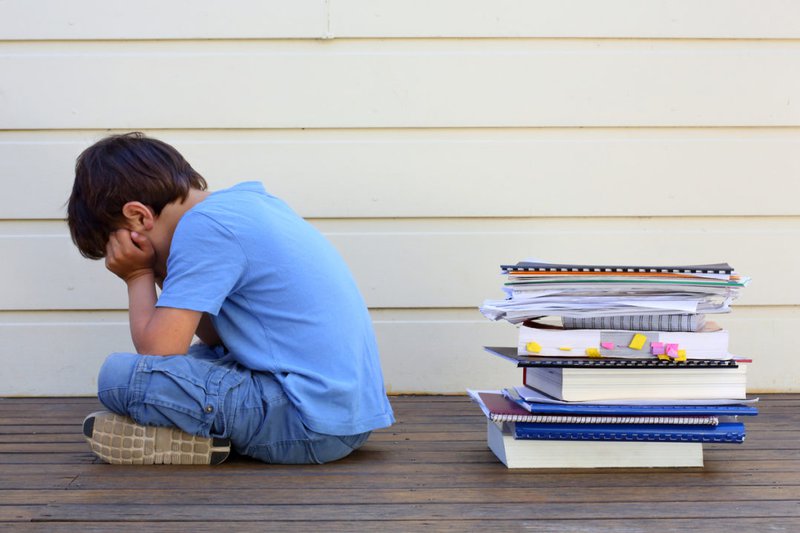 The authors make several federal recommendations for how to address the disparities raised in their research including fully funding IDEA, targeted 504 funding, and COVID relief dollars for the training of teachers and administrators, hiring counselors, school psychologists, restorative justice coaches, nurses, and other support staff, state and district level research based technical assistance to find alternatives to removing students and to address racial disparities, increased protection and advocacy services, and improving state and district level reporting of disaggregated data. The authors also made recommendations for civil rights and enforcement, and data collection and reporting. The findings in the Center for Civil Rights Remedies’ report underscore that students with disabilities are being failed at multiple levels, but this report comes at an important time when historic investments are being made in education. The findings and recommendations outlined in it need to be uplifted in the conversation about how to best serve this community of students.