The Demographic Mismatch Between Students and Teachers Continues to Grow, Despite Rise in Teacher Diversity 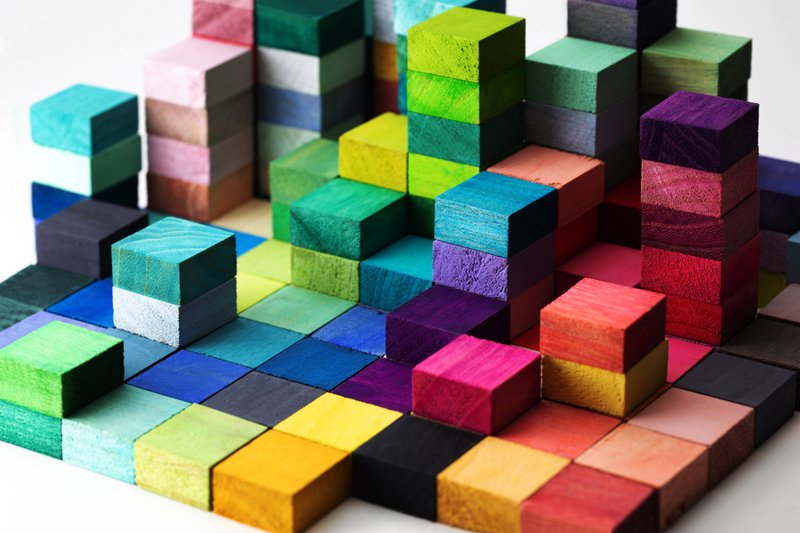 As the student population in public schools grows more diverse, the educator workforce appears increasingly out of step with this reality. But a recent report by the Consortium for Policy Research in Education attempts to tell a more positive story. The report reveals that the teaching workforce is rapidly diversifying by race and ethnicity, which the authors regard as an “unheralded victory.” It would be, if it were so simple.

Using data from the National Center for Education Statistics, the report explains that the share of minority public school teachers has increased from 12.5 percent in 1987-1988 to 19.9 percent in 2015-2016. The proportions are similar for school principals—in 2015-2016, 22 percent of principals were non-white compared to 13.4 percent in 1987-1988. Richard Ingersoll and his colleagues make the case that even though these percentages may not seem like large jumps over three decades, the raw numbers tell a different story. The number of minority teachers has more than doubled, going from about 290,000 in 1987-1988 to over 760,000 in 2015-2016.

But despite the rise in teacher diversity, the rate of growth is still not quick enough to narrow the wide gap between student and teacher demographics. In 2015-2016, 51 percent of students were non-white, and that proportion is expected to grow.

More specifically, if you look at the gap by individual racial or ethnic group, the largest gap exists between Latinx students (more than a quarter of students) and teachers (only 9 percent of the teacher workforce). The Latinx population is also the largest and fastest growing ethnic minority in the nation—according to the National Center for Education Statistics, the proportion of Latinx students is expected to grow to one-third of the student population by 2025—making it critical that we ensure the success of this population.

The demographic mismatch between teachers and students is especially problematic as research demonstrates that students benefit from having teachers that reflect their cultural, racial, and linguistic background. For example, various studies have found that students of color who are assigned to a teacher who looks like them experience positive academic perceptions and attitudes, a reduction in the likelihood of dropping out of school, and an increase in the likelihood of attending college.

While we have seen gains in educational outcomes for Latinx students such as high-school completion, college enrollment, and graduation; their educational attainment still lags behind their white peers. For example, while Latinx college enrollment rates have increased, Latinx students are still less likely than other minority groups to obtain a four-year degree. According to the Pew Research Center, as of 2014, only 15 percent of Latinxs between the age of 25 and 29 had a bachelor’s degree or higher, compared to 22 percent of Blacks and 63 percent of Asians.

Moreover, teachers of color have higher rates of departing the profession, which undermine the success in recruitment. One key lever that impacts teacher turnover is school leadership, which can make teachers feel more supported and prepared. Even more importantly, teachers of color report higher job satisfaction and lower turnover rates when their principal shares their racial or ethnic background, but similar minority representation exists within school leadership. Among the 22 percent of principals of color in 2015-2016, 11 percent were Black, 8 percent were Latinx and 3 percent were another race/ethnicity.

So how do we close, or even narrow the mismatch that exists between students and educators in public schools? In the year ahead, our team will explore preparation, recruitment, and retention strategies that states and districts can use to strengthen the Latinx teacher pipeline. Check back on EdCentral for future analysis and updates as our team embarks on this work.

Teachers and Leaders Diversification of the Workforce