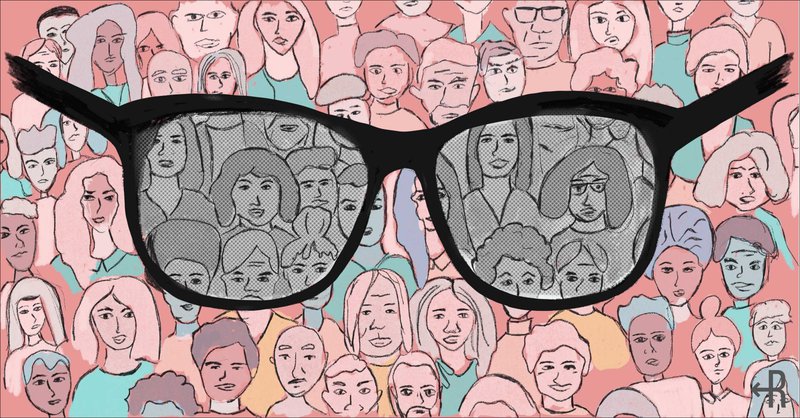 Critical race theory continues to come under sharp attack from the right, this time as state legislatures attempt to ban any discussion of the theoretical framework in schools. So far, Florida, Arkansas, Idaho, Oklahoma, Iowa, Texas, New Hampshire, and Tennessee have all passed bills that ban the teaching of critical race theory in classrooms, while similar proposals and resolutions have been introduced in at least 17 other states. While these bills call out critical race theory by name, their real objective is to censor and suppress teaching and learning about race in schools.

Critical race theory (CRT) is a theoretical framework developed in the 1970s and 80s by legal scholars as a way to understand the intersection of race, power, and policy. It has been debated by scholars and academics for many years, but last year CRT was brought back into the public discourse by former President Trump. The former President banned racial diversity training in the federal government and created the 1776 Commission in an effort to “restore patriotic education to our schools” through the development of a “pro-American curriculum that celebrates the truth of our nation’s great history.” The state bills that have emerged since capture the same energy and spirit, and take aim at critical race theory.

Commentary from the right describes critical race theory as being “un-American” and “divisive.” The conservative Heritage Foundation attributes a number of events to CRT including the 2020 Black Lives Matter protests, California’s ethnic studies curriculum, and Ohio’s state board of education’s implicit bias training. Further, the bills that have been introduced and passed use critical race theory as a catch-all phrase to cover anything that centers on race and racism. For example, legislation enacted this year in Oklahoma restricts teaching concepts related to critical race theory, white supremacy, and institutional racism. The problem with this is that CRT is not the same as culturally responsive teaching (notably also “CRT”), anti-racist curriculum, or diversity, equity, and inclusion training. By conflating these different topics and calling them critical race theory, the legislation attempts to censor the way race is framed and discussed in classrooms generally, rather than being aimed at the very specific CRT framework.

Most of the bills and resolutions that have been introduced and passed use very similar language to the former President’s now rescinded executive order, banning “divisive” or “racist and sexist” concepts like “one race or sex is inherently superior to another race or sex,” or “the United States is fundamentally racist or sexist.” Research from EdWeek writer Sarah Schwartz found that other language in the bills can be traced to model legislation drafted by conservative groups like Citizens for Renewing America, the Heritage Foundation, and the Alliance for Free Citizens. She also found that the public outcry against critical race theory in schools and the subsequent legislation was at least in part prompted by the murder of George Floyd in May 2020, and how teachers introduced “new lessons that turned attention to police brutality, racism, and bias.”

Make no mistake, legislative moves to eliminate CRT from schools are about restricting and suppressing teaching and learning about race and, in turn, eliminating essential history from the curriculum. These legislative moves also have little to do with the CRT framework itself, other than proving its key tenets. By continuing to assert that any and everything about race is critical race theory, Republican legislatures are sending a message to their constituents, and to the country more broadly, that they are unwilling to learn about race and its relevance to our nation’s history, and won’t allow students in their state to do so either.