Except for Heald, Everything at Corinthian Should Go 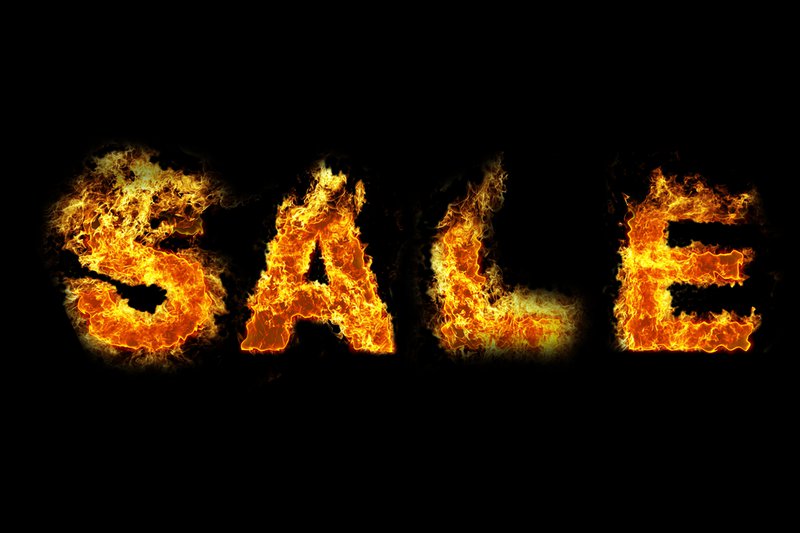 To anyone looking to buy campuses of troubled Corinthian Colleges: if the school name doesn't start with Heald" stay far, far away.

We’re now two days past the July 1 deadline for Corinthian Colleges and the U.S. Department of Education to agree on an operating plan to close or sell off its campuses. This deadline was set a little over week ago as part of a memorandum of understanding between the struggling for-profit higher education company and the Department that provided Corinthian with $16 million so it could stay open long enough to provide for an orderly liquidation and closure. And it comes about three weeks after the Department put a 21-day delay on disbursing any federal student aid funds to Corinthian’s three educational brands.

Talk of Corinthian’s shutdown has rightly focused on minimizing disruption to students. But this also presents an opportunity to protect students from some of the worst for-profit education opportunities on the market today. And in accomplishing that goal, the Department should be extremely wary of approving any sale that allows non-Heald campuses to stay in business.

The results of Corinthian schools on gainful employment data—the best set of information about results on a campus and program level—demonstrate that only the Heald campuses do not appear to be full of incredibly poor-performing programs that are leaving students in perilous debt situations.

For example, the chart below that shows the aggregated program cohort default rates of the three main Corinthian brands, representing data from 49 different campuses, over 450 gainful employment programs, and about 74,000 borrowers. The overall mark for Corinthian is quite bad—at 26.9 percent it’s just a few percentage points away from the failing threshold of 30 percent. But that’s not because of the Heald campuses, which with the exception of the Salinas campus are all at 15 percent or under. Without that brand, Corinthian’s default rate would be 28.5 percent, even closer to failure.

The earnings picture is similarly bleak at Everest. As the chart below shows, the typical completer weighted earnings at Everest is $15,600—essentially what someone working the minimum wage earns a year. The figures at Heald are not exactly earth shattering, but at $22,564, they are 45 percent higher than Everest graduates.

Largely because of the awful Everest results, Corinthian has the most failing and zone programs of any publicly traded education company. In fact, both Everest and Wyotech had more programs fail the debt-to-earnings or program cohort default rate measures than pass them. The results also look bad on a student basis. Almost half (49 percent) of Everest students were enrolled in failing programs and 71 percent were in programs that either failed or were close to it in the zone. The figures for Heald? Just 1 percent enrolled in failing programs and 24 percent in the zone.

No matter how you slice it, the numbers repeatedly paint a picture of Everest (and to a lesser extent Wyotech) as a set of campuses repeatedly leading students into debt-driven disaster. That should not be a surprise, since it’s those types of results that built the reputation that Corinthian has. Heald College appears to have avoided some of those problems—possibly because it has only been part of the company for a few years. Hopefully there’s still time to salvage it and restore its reputation through a sale. But it's time for Everest to close its doors.And the Department should be very skeptical of any plan that proposes to do otherwise.

[For what it's worth, the regionally accredited Everest campus has results very similar to the rest of the chain and not like Heald. Of its 10 programs, four programs are failing, representing 71 percent of borrowers. All told, five of its programs fail or are in the zone, accounting for 74 percent of borrowers.]"