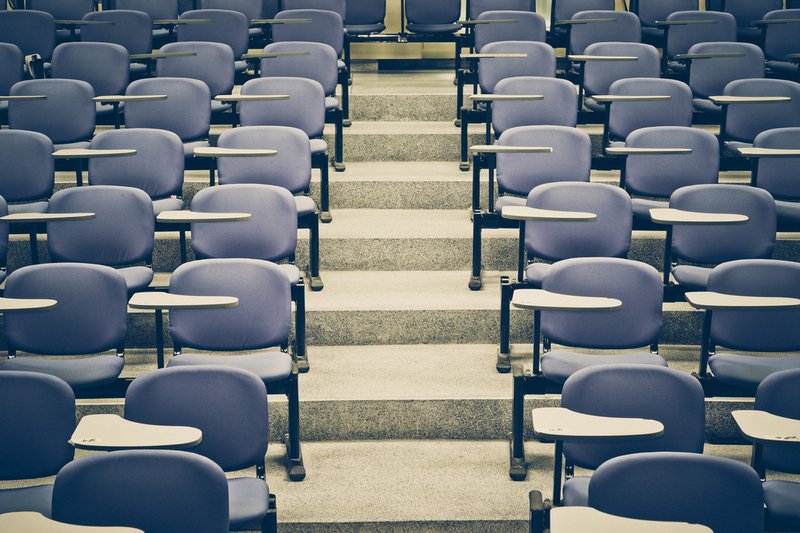 Determining how to best prepare early educators for their complex jobs remains a challenge. Education and training requirements for early educators differ across states and programs. But something early educator preparation programs have in common is that the majority of them are housed in community colleges.

In her paper, It Takes a Community: Leveraging Community Colleges to Transform the Early Childhood Workforce, Marnie Kaplan of Bellwether Education Partners examines the significant role that community colleges play in early educator preparation. She explains that 75 percent of community colleges offer an early childhood or family studies degree and a majority also award Child Development Associate (CDA) credentials. A growing number have even begun awarding bachelor’s degrees in early education. Kaplan’s paper highlights the unique barriers the early education workforce must overcome to access and complete postsecondary education, the important role community colleges play in preparing the workforce, and their limitations in their current form. She ends by offering strategies community colleges can use to lessen or eliminate those limitations.

The Early Education Workforce: Who Are They

Early educators face a myriad of challenges in the pursuit of higher education. The majority of the workforce is racially and ethnically diverse low-income women, many of whom will be the first in their family to go to college. The median wage for early educators teaching pre-K in various settings is just $13.74 per hour, according to the workforce index published by U.C. Berkeley’s Center for the Study of Child Care Employment.  And reports such as those from Bellwether Education Partners have shown that earning a postsecondary degree generally does not result in a meaningful pay increase. In a Hamilton Project report in 2014, early childhood education was found to be the lowest-earning college major.

Furthermore, as reported by the U.C. Berkeley center, two-thirds of early educators have children and at least 17 percent are single mothers. As a result, they must maintain full-time work as they pursue a degree in order to support their families.

Nearly 40 percent of early educators identify as non-white and 18 percent are immigrants, 54 percent of whom have limited proficiency in English. This diversity is a great asset, as it closely mirrors that of our country’s birth-to-age-5 population. Research from various peer-reviewed studies suggests students generally feel more positive about school when taught by educators with similar backgrounds.

Community colleges mitigate some barriers to degree access and completion because they are relatively accessible and affordable. Community colleges are generally open enrollment, meaning students are eligible to attend if they are high school graduates or pass the GED. Class schedules are usually more accommodating, as most schools offer weekend and night classes. Additionally, IPEDS data show 58 community colleges offer an online associate degree in early education. (New America dives into the challenges and opportunities of early education online degree programs in this recent paper.) Community colleges, on average, are significantly more affordable than four-year universities. According to College Board, tuition and fees to attend a local public two-year institution in 2016 were $3,435 per year compared to $9,410 annually at a  public four-year in-state university.

Typically, students must pass an English proficiency exam before taking credit-bearing courses at community colleges. This causes English learners to devote time and money to classes that do not bring them any closer to a degree. Kaplan recommends adopting coursework in other languages to better serve English learners. For example, Milwaukee Area Technical College offers its entire early education degree program in Spanish. Additionally, providing advising in multiple languages, like The City College of San Francisco does, can help English learners better plan their path towards a degree.

Affordability remains one of the largest obstacles to higher education access. Early educators often need scholarships or student loans to cover the costs of higher education. Unfortunately, some community colleges limit or bar access to federal loans. The Institute for College Access and Success found in 2014 that one in six community colleges didn’t offer federal loans to students, perhaps because schools wanted to avoid the severe consequences for high default rates. Kaplan recommends extending the federal loan forgiveness program offered to K-12 teachers to early educators. A number of states offer scholarships to early educators through T.E.A.C.H. Early Childhood®, which provides financial support to early educators who commit to staying with their current employer for one year. At the end of this year, both T.E.A.C.H. and the employer pay the student a bonus.

While Kaplan highlights numerous ways community colleges can change to better support early educators, she also recognizes that current policies do not incentivize them to implement these measures. Federal and state policies like gainful employment rules and performance-based financing, intended to hold institutions of higher education accountable for their results, often negatively affect early education programs. In 2015, the National Conference of State Legislatures reported that twenty-six states established performance-based funding policies for community colleges. The policies typically base a portion of funding on outcomes where early education students typically fall short, such as course completion, time it takes to finish a degree, and transfer rates. According to Kaplan, there is already evidence of closure, reduced funding, and reduced credit hours for early education degree programs. She recommends state policymakers incentivize community colleges to continue these programs.

As Kathy Glazer, president of the Virginia Early Childhood Foundation,  stated at New America’s event in February on pre-K teacher preparation, “a degree is meaningless unless it really supports and demonstrates competencies and mastery.” There is currently inadequate research on the quality of early education degree programs offered by community colleges and the impact of these programs on teacher effectiveness and student outcomes. If we continue to look at degree requirements as a means of professionalizing this workforce, then we have to start better supporting and improving the early childhood degrees we currently have and the institutions— mainly community colleges—that offer them.