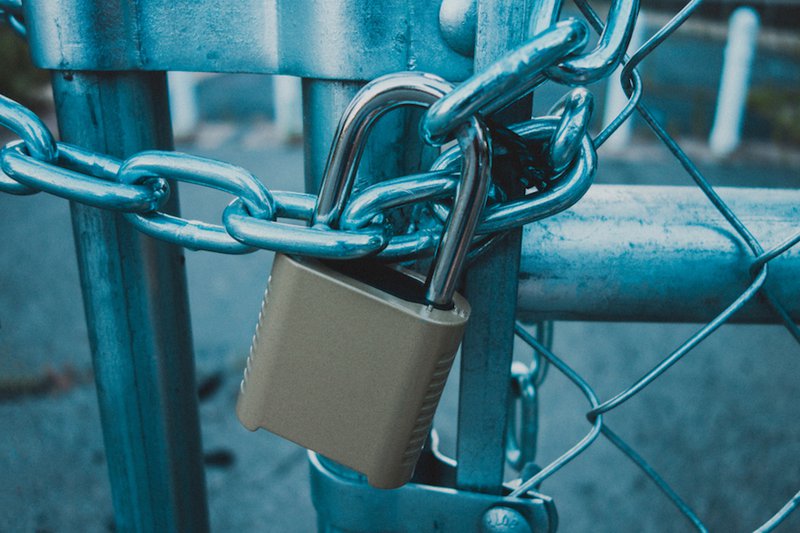 As an increasing number of states across the country decide to close K-12 schools indefinitely in response to the coronavirus outbreak, it has become clear in recent days that child care providers are also facing an uncertain future. On Wednesday, Bright Horizons announced that it is closing over half of its U.S. centers until at least the end of April while keeping some centers open to serve frontline workers, such as nurses and doctors. Bright Horizons has more than 700 locations throughout North America and has over 32,000 employees worldwide; it’s unclear whether Bright Horizons educators will continue to be paid as centers close.

Governors across the nation are taking action to quickly close many early care and education programs that remain open. Kentucky Governor Andy Beshear has ordered child care centers in the state to close by the end of March 20 while saying that he is making plans to offer child care for health care workers. Massachusetts Governor Charlie Baker announced most child care programs across the state will be closed by March 23, while Wisconsin Governor Tony Evers has announced a scaling down of the capacity of child care facilities and asked parents to keep their children at home if possible. While some governors have vowed to keep child care programs operating for as long as possible, as the coronavirus continues to spread it’s inevitable that additional states will announce child care closures in the days and weeks to come.

A recent NAEYC survey of over 6,000 child care providers (center and home providers) from all 50 states and D.C. found that only 11 percent of providers felt confident that they could survive a closure of an indeterminate length without support. Thirty percent of providers responded that they could not survive a closure of over two weeks without significant public investment and 49 percent reported losing income due to the inability of families to continue paying for care. Even in normal times, child care providers operate on very small margins and early educators struggle to stay afloat financially due to low wages and limited benefits.

There is clearly a need for immediate and significant help from both states and the federal government in order to keep providers from closing permanently due to a lack of funds. In response to this need, California Governor Gavin Newsom signed a bill on March 17 to allow centers and family child care homes to keep receiving state subsidies if their businesses close due to an executive order related to the pandemic. California ECE advocates are urging Governor Newsom to do even more by immediately providing emergency funding to allow providers to offer paid sick leave to early educators and purchase supplies to sanitize their facilities.

In a March 17 letter to Congress, many of the nation’s leading child advocacy organizations requested significant federal investments to maintain the nation’s supply of child care and ensure providers who are closed have access to funding so they can continue to pay staff and fixed costs, such as rent. There are some signs that federal help could be coming to child care providers. Senator Patty Murray introduced a bill that would provide more than $3 billion for early care and education programs as well as K-12 schools. Specifically, the bill provides $600 million to help eligible child care providers (defined as providers that are licensed, regulated, or registered under state law), state pre-K programs, and Head Start programs meet emergency staffing needs, purchase supplies needed to sanitize and clean facilities, and provide staff training about sanitation and minimizing the spread of infectious diseases.

The Murray bill is a welcome start and will hopefully advance through the House and Senate quickly to provide some much-needed assistance to providers across the country, though the timetable and likelihood of passage remain unclear. President Trump has already signed two pieces of legislation related to coronavirus into law. The first, signed on March 6, was an $8.3 billion bill that provides funds for vaccine developments and research, loan subsidies for small businesses, and masks and other equipment for healthcare agencies. The second, signed on March 18 and estimated to cost more than $100 billion, covers unemployment insurance for laid-off workers, free coronavirus testing, reimbursements for businesses that provide paid sick leave, and food assistance for children who rely on school meals. The paid sick leave portion of the bill, however, only applies to employers with more than 50 and fewer than 500 employees, meaning only about 238,000 early educators would benefit while approximately 734,000 early educators would be left out.

A third bill is now in the works, one that could include direct cash payments to many Americans. Senate Republicans unveiled an economic stimulus bill on March 19 that includes these cash payments, but key provisions of the bill faced immediate criticism from some lawmakers. Since we still have yet to understand the true financial impact the coronavirus pandemic will have on child care providers and the early education workforce it’s likely that additional funding measures will be necessary in the short and long-term to help keep the industry afloat. We’ll keep you updated as legislation advances at both the state and federal level.