The Strange History of the Student Borrower Defenses Provision 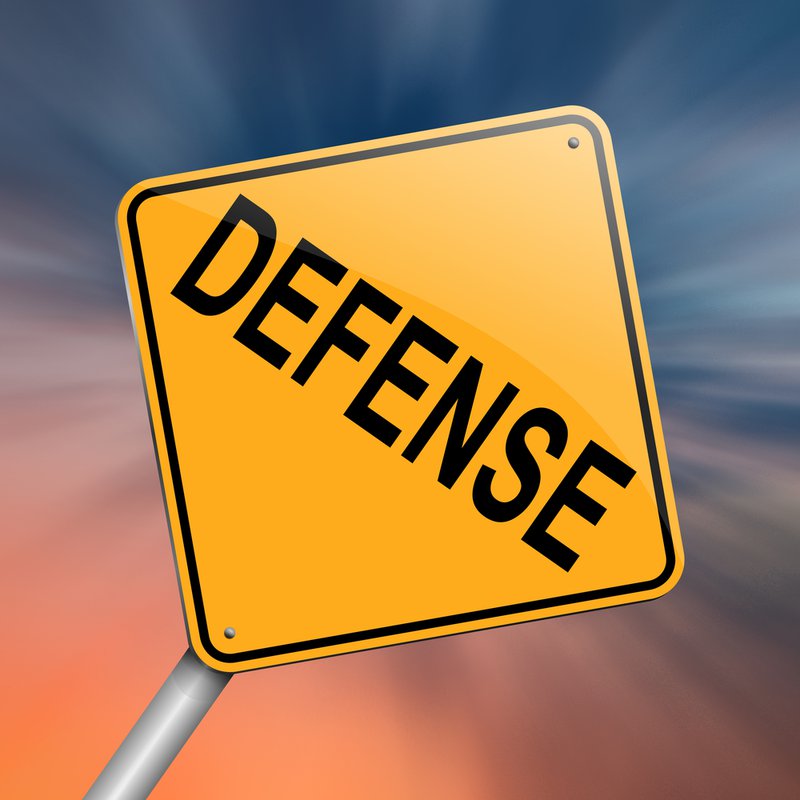 The only thing growing faster than the cost of college is the number of former Corinthian College students refusing to pay their debts. What started as a 15 person strike has now grown to approximately 100 people. The protest is raising important big-picture questions of what role the U.S. Department of Education should play in eliminating loans for potentially fraudulent educations. But its actual mechanics are being fought on a hyper-granular scale over a single provision--a regulatory clause whose strange history is a poster-child for the dysfunctional way federal regulation works.

Notwithstanding any other provision of State or Federal law, the Secretary shall specify in regulations which acts or omissions of an institution of higher education a borrower may assert as a defense to repayment of a loan made under this part...

Seems pretty clear, so how do the Department's regulations interpret this clause? You can see the full text here (34 CFR 685.206(c)). They say:

In any proceeding to collect on a Direct Loan, the borrower may assert as a defense against repayment, any act or omission of the school attended by the student that would give rise to a cause of action against the school under applicable State law.

The regulatory language is almost amazingly unhelpful and vague. What constitutes a cause of action under state law? Who interprets it? How on earth did this thing come into being?

It turns out, that language should have been long gone by now. It was supposed to be a one-year fix, a temporary provision created during the rush to get all the initial Direct Loan regulations done in the early 1990s. Because the Department had to get its Direct Loan rules done by December 1, 1994 it did not have time to get public input on all parts of the program. So here is how the Department described this provision in the preamble to its proposed Direct Loan rules, which was published on August 18, 1994:

This proposed rule relating to borrower defenses to repayment of a loan is intended to be effective for the 1995-1996 academic year only. After the publication of this proposed rule, the Secretary will work with interested parties to develop regulations for borrower defenses that would apply to both the Direct Loan Program and the FFEL Program. When published in final form, the new regulations would apply to the 1996-1997 and subsequent academic years.

I know what you are probably thinking--"so the Department said it'd do this, then never did and screwed up." Well, you'd be wrong. The Department kept its word. It published a notice in February 1995 announcing a negotiated rulemaking panel on the issue, which met for the first time on April 25, 1995.

The problem is, the panel never met again. Again, not because of some bureaucratic mistake. Instead, the panel members, which were selected from a broad base of higher education stakeholders and were likely dominated by college representatives, unanimously agreed the language was not a problem and did not need to be fixed. As the notice announcing the cancellation of future work on this topic put it:

And that was it. A review of the Federal Register indicates no further attempts to rethink provision.

All of this highlights a potential flaw and risk in the way the federal government pursues federal student aid regulations. Thanks to Congress, all the regulations in this space have to go through negotiated rulemaking--a long, expensive, and complicated process that is supposed to result in better regulations because it allows representatives from affected parties to sit around a table and discuss ideas. That may sound great, but it also means decisions to not move forward with something could be put in the hands of roughly two dozen people, exactly what happened with the borrower defenses.

The history of the borrower defenses provision raises a more general rulemaking problem. Under negotiated rulemaking decisions get made around a table with little to no transparency. There's no livestreaming, report outs are largely limited to a few trade associations, and only the relatively recent use of Twitter and liveblogging provide any real-time insight. In this case, an entire regulatory effort was killed with no explanation beyond a few paragraphs of tiny text in the Federal Register, a publication that was surely widely read given the state of the Internet in 1995.

To be fair, there may be some instances where this model works. One could, for example, see needing accountants around a table to figure out proper rules for financial reporting. But on most issues this negotiated rulemaking process operates as a fake form of transparency that really gives entrenched interest groups an opaque first cut at ideas. Sure, some out there may lionize the time when deals could be hashed out around a table, but this feels like nostalgia for an era that is likely long-gone in the world of instantaneous communication and easy access to documents online.

The exact rationale for why the negotiators came to this conclusion may be buried away in a closet somewhere or lost to the sands of paperwork. But the comments submitted on the regulatory language provide one hint as to what happened. Many of the comments focused not on the grounds by which the Department would forgive students' loans, but rather on what these requirements would mean for institutions' liabilities. Basically, they were around that a low forgiveness bar could come out of their pockets. So instead, the Department bifurcated the process, separating out the decision to forgive from the decision to pursue liability. Once that was settled, schools may simply not have cared about the terms any more since they would not necessarily be on the hook.

Whatever the reason, the opportunity to get this provision right was clearly lost 20 years ago. And now we're stuck with an imperfect temporary fix to try and make students' lives better."