Block and Cut: How the Federal Government is Underfunding Student Support and Academic Enrichment 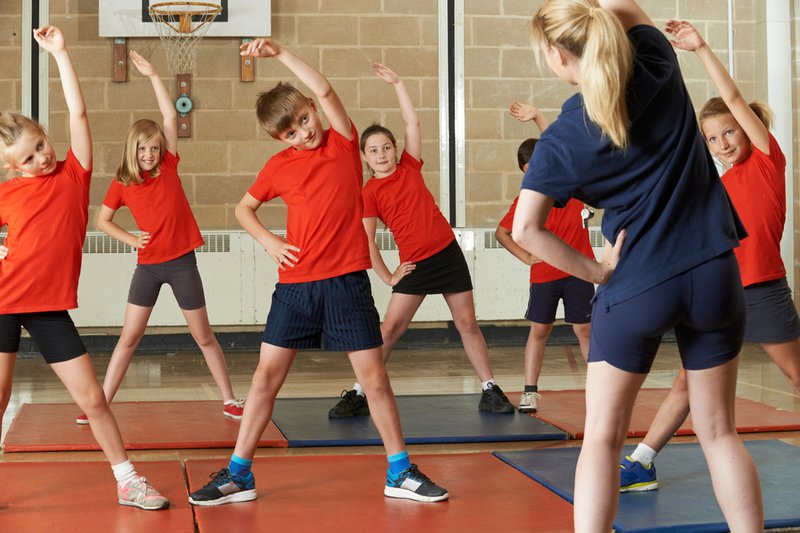 Last week the Trump Administration released its fiscal year 2018 budget (FY18), which included a 13.5 percent reduction in federal education spending, amounting to $9.2 billion in cuts. A great deal of attention has focused on the budget’s troubling implications for college affordability, as well as the deep cuts to public elementary and secondary school programs that have made way for the administration’s newly proposed school choice program.

One of the proposed cuts to PreK-12 education that has garnered less attention, however, is the Student Support and Academic Enrichment Grants (SSAEG) program, a new program that was put into place by Congress to give school districts greater flexibility in using federal funds. While it’s clear that the legislative branch is not going to embrace many of the president’s proposed budget cuts for FY18, Congress has already shown interest in cutting the SSAEG program through their fiscal year 2017 budget (FY17). If Congress underfunds, or—as Trump’s budget proposes—completely eliminates support for this new program, they will effectively end the decades-long history of federal support for a range of locally-determined school needs, from improving students’ health and safety to increasing access to technology.

This new block grant, created through the 2015 passage of the Every Student Succeeds Act (ESSA), was intended to provide more flexible federal funding to support a wide range of state and local initiatives. As the Health, Education, Labor, and Pensions (HELP) committee announced in a press release just before the Senate vote on ESSA, “the new Student Support and Academic Enrichment grant program [will] help States and local school districts target federal resources on local priorities.” Districts could choose to use funds for college and career counseling, after school STEM activities, arts, and civics. They could also use the funds to support safety and health by implementing programs to support drug and violence prevention, mental health, and physical education. Or they could focus on increasing access to technology, and support its effective use through targeted professional development opportunities.

Federal funding for these kinds of activities preceded ESSA—to create this new block grant, Congress consolidated dozens of competitive grant programs that were specifically targeted for these purposes. Among the programs that were eliminated were Safe and Drug Free Schools and Communities State Grants; Elementary and Secondary School Counseling Programs; Physical Education Programs; Grants to Improve the Mental Health of Children; the Math and Science Partnerships Program; Advanced Placement Exam Fee Program; and Enhancing Education Through Technology grants. While all of these programs were authorized under the No Child Left Behind Act of 2001, many of them had not received funding from Congress in years.

Under ESSA, Congress authorized the SSAEG block grant at $1.65 billion to support the wide range of allowable activities (the funds would be allocated to states and districts based on the Title I funding formula). While the actual amount of funding for the program is decided by Congress through annual appropriations, for several years now Congress has not followed the regular appropriations process—instead, Congress has kept the government open by passing continuing resolutions, which has allowed them to kick the can on funding decisions for the next full fiscal year. Not only is this process dysfunctional, but it also creates uncertainty for districts across the country and limits their ability to plan for the following school year.

Until this month, states and districts had no way of knowing how much money, if any, they would receive to implement the new program in the 2017-2018 school year. Finally, in the first week of May Congress passed a government spending bill for FY17, allocating just $400 million for the program for the 2017-18 school year. This figure accounts for less than one fourth of the amount initially authorized by Congress, coming nowhere near the intended level of funding for the program. Congress also included language in the spending bill that alters the way the program should work by allowing states to distribute funds to districts via a competitive grant process. Now, the Trump Administration’s proposal would completely eliminate program funding for FY18. Before states and districts even have the chance to get the new program off the ground, the Administration and Congress are already tying their hands.

The President’s proposal to completely eliminate the SSEAG program undermines the Administration’s own commitment to local control and autonomy. Moreover, Congress’ current funding for the program inhibits states and districts’ ability to carry out the vision they themselves laid out in the law. Without adequate funding for this program, districts will have to make tough choices over which priorities they can support, and they may not even end up with enough funding to make a meaningful investment in any of the program focus areas. Instead of creating flexibility for districts, both the Administration and Congress are reinforcing one of the largest criticisms of block grants—that they’re nothing more than a pathway to zeroing out funds for public programs.