Are Elite Universities Committed to Openness? 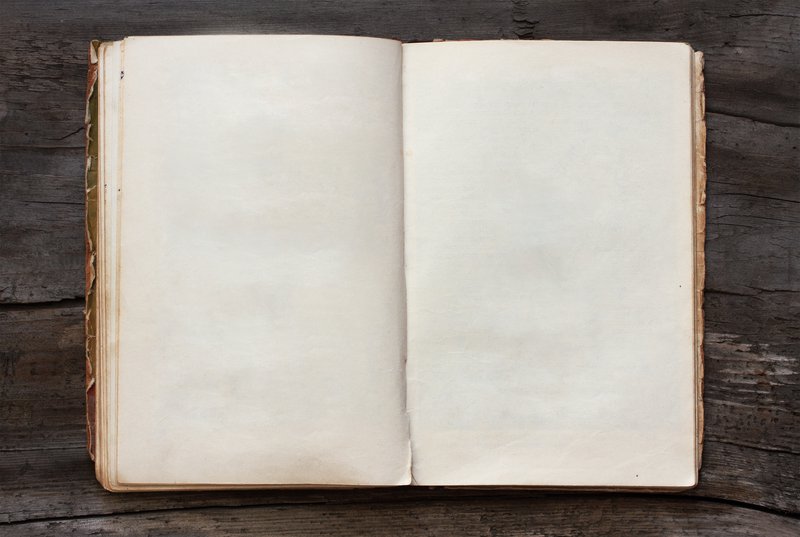 In 2011, Massive Open Online Courses (MOOCs) exploded on the U.S. higher education scene as the latest bold idea to make information widely accessible to the public free of charge. These MOOCs aimed to make courses taught by faculty on a wide range of subjects available for unlimited participation via the Internet. Elite universities like Stanford, MIT, and Harvard were  the earliest MOOC creators in the U.S. (these early MOOCs did not count for college credit and enrolling and paying tuition is still the only way to get an Ivy League degree). Institutions of all types—small 4-year private colleges, large public universities, historically black colleges and universities (HBCUs), and even community colleges—looked to replicate what these elite universities had achieved: hundreds of thousands of learners around the world learning from their faculty and participating in their courses.

Just a few years later, a single community college began to roll out a similarly bold idea: to replace expensive textbooks and course materials with open educational resources (OER) for every course in an entire degree program. Unfortunately, there was no widespread race among institutions of higher education to follow their lead. And institutions like Stanford and Harvard have been silent about the benefits of OER.

It begs the question: are elite institutions really committed to opening up access to information?

While MOOCs had the benefit of seeming new and revolutionary, at first glance OER might seem less innovative. Simply put, OER are educational materials that exist in the public domain or have been made available under an open license, meaning the materials are free to use and re-purpose. OER can be anything that helps instructors teach and students learn: entire textbooks, individual units, worksheets, assessment tools, videos, images--even legislation. And though MOOCs were marketed to those outside of institutions, the benefits of OER start right on campus: OER can significantly reduce or eliminate the cost of required class materials, which students describe as both a burdensome and shocking college expense.

In 2013 Tidewater Community College (TCC) in Virginia became that first institution to act on the bold idea to use OER at scale. For their associate in business administration degree, professors created and repurposed existing OER for every required course. By creating what they called a “zero cost textbook degree program,” or Z-Degree program, TCC enabled students to complete their entire degree and pay nothing (or very little) for textbooks and other course materials. TCC worked closely with Lumen Learning—an organization that provides “fully-customizable courses designed using OER in more than 65 subjects”—to help build out their courses. Since 2013, over 5,000 students have benefited from TCC’s OER-based courses. Enrolling in the OER-based degree program can save students up to $2,500 because they no longer are paying for pricey textbooks. Although the first to develop a such a program, other colleges are making significant strides to expand access to OER.

More recently, in 2015, the University of Maryland University College (UMUC)—an open-access four-year public institution—was the first large university based in the U.S. to eliminate textbook costs for every student in every undergraduate course using primarily OER. Substituting textbooks with OER and other digital materials was a team effort. UMUC program chairs, faculty (full-time and adjunct), librarians, and instructional designers came together to create, identify, and vet OER to be used in each course. With undergraduate courses completed, UMUC began replacing textbooks in graduate courses with OER. These efforts could help save UMUC’s 84,000 undergraduate and graduate students more than $10 million.

Missing in action, however, are elite universities, which is unfortunate given their often outsized role in driving innovation.

There are a few reasons why OER might not yet be on their radar. First, the type of students elite institutions educate may contribute to their relatively slow adoption of OER-based degree programs. Low-income students stand to benefit the most, since buying expensive course materials can be especially hard for these students—and community colleges typically educate an overwhelming number of them. Elite institutions however, serve few low-income students, which can make developing these programs hard to justify from an institutional perspective, though they might be all the more necessary for low-income students who may also be paying high tuition.

And at the end of the day, adoption of OER begin and end with faculty and leadership. Tidewater was the first in the nation to create an entire degree program with OER because executive leadership was adamant about being the first to accomplish this feat. UMUC’s success was made possible because of collaboration between tenured and adjunct faculty, program chairs, and other support staff. This type of collaboration may be easier at community colleges, where faculty are solely focused on teaching and learning--as opposed to balancing other demands like research. There may also be differences in terms of faculty governance—part-time non-tenured track faculty make up 68.7 percent of the workforce at community colleges, compared to 40 percent at private non-profit institutions.

It may also be easier to design an OER-based degree for a 2-year degree program, as opposed to a 4-year one since more OER either exists or are developed for first-year introductory-level courses. However, Wiley College—an open-access private 4-year HBCU—only uses OER (they also helped create the first MOOC offered by an HBCU). And UMUC is managing to replace textbooks with OER and other free materials for all of its undergraduate and graduate courses. Length of degree and availability of OER may be barriers, but are ones that well-resourced elite institutions are arguably best positioned to overcome.

Elite universities may not lag behind forever. For one, the type of students they serve could begin to change. Current trends suggest high school graduates inevitably will become increasingly less affluent. As demographics shift, elite institutions slowly but surely may start looking to OER-based degree programs. But even if students attending elite institutions don’t change, these programs could still help.