Apprenticeship and IT in New Mexico 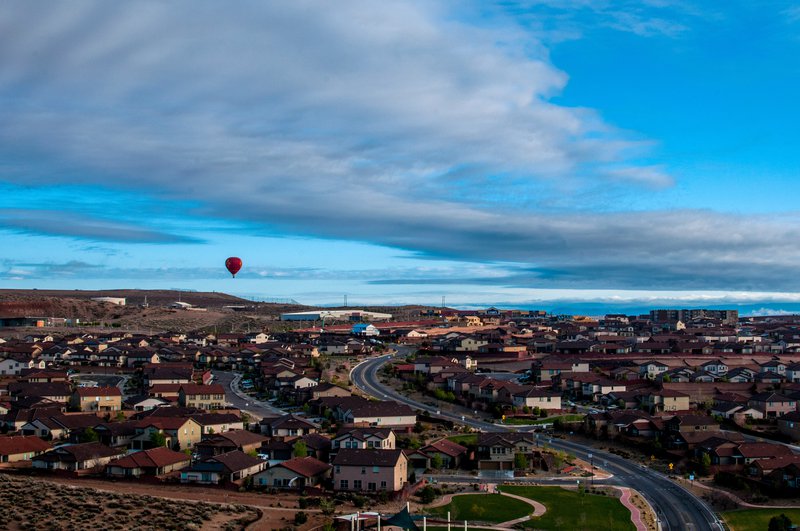 Shauna Henington had been a dental assistant in Albuquerque for thirteen years and was ready for a change. With three teenagers at home, she wanted to find a way to earn more for her family. But it would take many expensive years of further study to move into a role in dentistry that would get her the income she wanted. Instead, Shauna began pursuing an associate degree at Central New Mexico Community College to prepare her to join an industry projected to grow by over 20 percent in New Mexico between 2010 and 2020: IT.

Shauna wanted to find an IT job while she was in school, but even though she was learning quickly in the classroom, she couldn’t land a job without any experience. While degrees are paramount for hiring decisions in some fields, IT is a little different. Many employers prioritize work experience over all else, but others want certifications or a degree or some combination of the three. This lack of standardization means the path into a good job in the sector can be unclear at best.

But Shauna was in luck. While she was earning her associate degree, a team from her community college had been creating a new path to IT jobs for Albuquerqueans just like her: Registered Apprenticeship.

In 2016, Central New Mexico Community College received a $2.9 million American Apprenticeship Initiative grant from the US Department of Labor to create the New Mexico Information Technology Apprenticeship Program (NMITAP), the state’s first Registered Apprenticeship program in IT. NMITAP is comprised of a slate of apprenticeships in a variety of IT occupations, from network support to cybersecurity, that will serve a total of 300 New Mexicans. Apprentices in each year-long program earn wages while they train with experienced mentors at local employers and take specific classes at CNM that dovetail with their day-to-day work. Courses required for each apprenticeship also prepare apprentices to earn certifications that speak to their ability to handle specific tasks within their chosen occupation.

Hearing that Shauna - even with her outstanding work in the associate degree program - was struggling to land an IT job, one of her professors at CNM told her about the soon-to-launch apprenticeship and encouraged her to apply to get her foot in the door. Ardham Technologies, an IT consulting company that offers managed services to a variety of clients, brought Shauna on in 2017 as a computer support specialist apprentice, and she flourished in the role. “I was very thankful I was given this opportunity so that I could learn on the job,” Shauna said. “I needed something where I could learn and still focus on the job, but I could still also focus on my family.” Her mentor, network engineer Chris Mains, says Shauna proved herself to be a valuable member of the team right away, asking incisive questions and growing her skills with every new assignment. “I almost feel at times like I’m her intern,” Chris said, “because she’s given me that extra insight...She’s always forthright, fact-finding, diligent.”

Along with Shauna, NMITAP is bringing people of all backgrounds and education levels into the IT field in Albuquerque. Though centered at the community college, program leaders have built partnerships with a variety of local organizations to expand recruitment of apprentices and employer participants, including the Hispano Chamber of Commerce, the American Indian Chamber of Commerce, and Catholic Charities of New Mexico. With such a network of community partners, word about NMITAP got around fast; the first cohort of apprentices numbered around thirty, with over 200 applications from all across the area.

A member of that first cohort, Shauna’s experience with NMITAP was a success. She landed a job as a Tier 2 Level Support Technician at New Mexico Highlands University after completing her apprenticeship, supporting NMHU students, faculty, and staff in Rio Rancho and Albuquerque.

Having an apprentice in the office made a difference for Ardham, and they plan to take on additional apprentices in the future. Shauna’s mentor Chris feels that apprenticeship offers dividends from a talent development perspective, and it just makes good business sense. “Your product is the Shaunas of the world. At some point, she’s going to be billed out for $200-$300 an hour...So, invest in her.” The group of Albuquerque employers like Ardham that brought on apprentices is not only benefiting from additional pairs of hands in the office to support current needs. It’s bigger than that. NMITAP and their community and employer partners are collectively preparing a pool of skilled talent right in their own community to meet IT skill needs for years to come.