Americans Are Split on College Costs and Who Should Pay 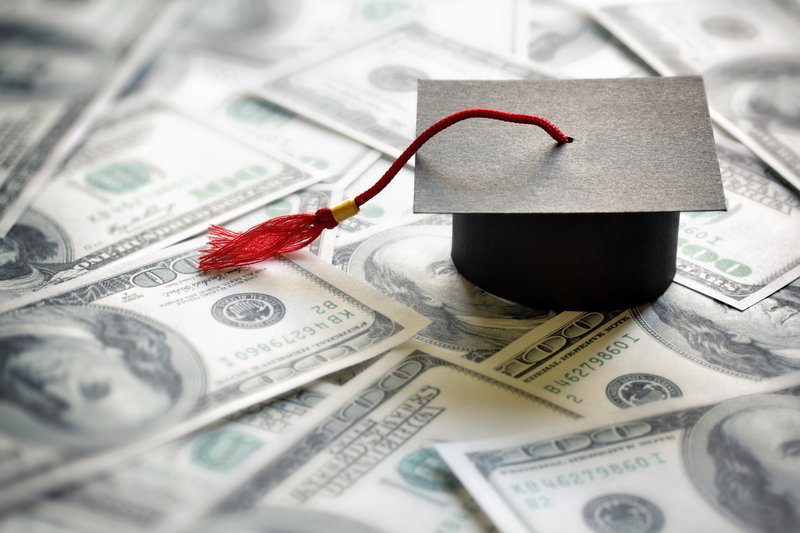 New America recently released its third annual Varying Degrees survey, which examines Americans’ opinions about higher education and social mobility. One major finding stood out: Americans are divided over the issue of college affordability. Nearly half of the respondents (49 percent) said they still believe that “Americans can receive a high-quality education after high school that is also affordable.” Frankly, I expected that number to be a lot lower, given new research that The Education Trust will release this fall.

At Ed Trust, we analyzed how many hours students from low-income families would have to work at minimum wage to attend a four-year public college in their state debt-free, and our findings were stunning: Nationally, the average low-income student would have to work more than 26 hours weekly to cover the total cost of attendance at a public college, and the number of hours a student would have to work varies wildly by zip code. Those lucky enough to live in California only have to work about 12 hours per week, on average, to attend a public four-year college or university in the state debt-free. But a low-income resident of New Hampshire has to work a whopping 45 hours a week to foot their college bill. That doesn’t leave a whole lot of time for homework and studying, much less for other things that are generally associated with the college experience — like attending faculty office hours, participating in campus clubs and activities, doing career internships, studying abroad, to name a few. What’s more, research suggests that students who work more than 15 hours per week may have a harder time graduating.

The challenge has been that state investment in public higher education and financial aid hasn’t kept pace with rising tuition rates, leaving families to foot a lot more of the bill. In fact, the State Higher Education Executive Officers (SHEEO) found that “10 years out from the start of the Great Recession, per-student higher education appropriations in the U.S. have only halfway recovered.” Many states are not investing in higher education. The question is, who should pay — government, institutions, or individuals? According to the New America survey, Americans are divided on this issue: 22% of respondents believe the students coming from families earning less than $45,000 should bear the burden to cover the cost of education, 19% believe it should be an institutional responsibility, 17% believe it’s the state’s responsibility, and 41% believe it should be covered by federal funds. We believe higher education is in the public interest. It’s a boon to society — our economy and democracy depend on an educated populace — and so the financial burden of paying for it should just be borne by individuals. Education is a state right, so we cannot let states off the hook for educating their residents.

There are federal policy solutions that could hold states accountable for investing in state residents. And creating a federal-state partnership might entice states to invest in making education more affordable. Participation in the partnership, and the federal dollars that would come from it, would require a minimum state investment. Another option is to raise the maximum Pell Grant by double or more. This would target resources to the students who struggle the most to pay and better align with public sentiment about who should bear the cost burden. Eighty-three percent of respondents say they agree that we should not let states off the hook, while 86% of respondents strongly or somewhat agree that states should spend more tax dollars on education opportunities after high school to make them more affordable.

What is clear from this survey is that Americans — both Republicans and Democrats — agree that greater state and federal investment is needed to make college more affordable. State and federal legislators should set partisanship aside and take these findings to heart, so that more Americans can pursue the postsecondary education they need to secure employment and a middle-class life.