Accreditation Should be on the Department's NegReg Agenda 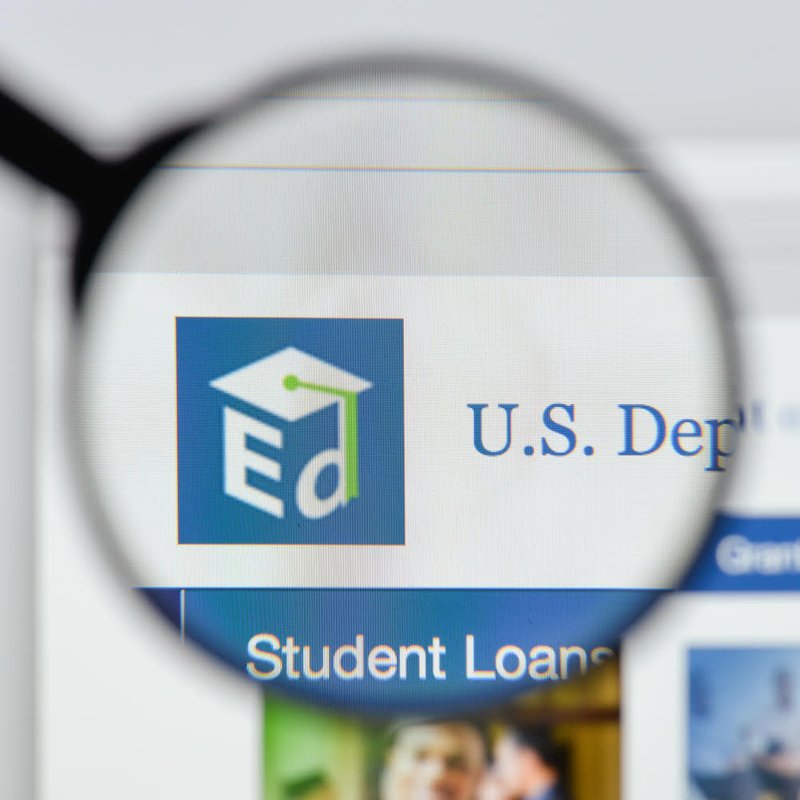 This week, the Department of Education (ED) is hosting several hearings to help determine agenda topics for the upcoming negotiated rulemaking, also known as neg reg, as it considers regulating on issues related to higher education. Despite the long list of proposed topics ranging from borrower defense to Pell Grants for incarcerated students, ED excluded one incredibly important topic from its initial list: accreditation. After the DeVos Department of Education diminished federal oversight of higher education accreditors, it is imperative that the Biden administration put accreditation on the negotiating table as a part of its racial equity and consumer protection efforts.

Accreditors review institutions of higher education and vouch that they are providing a quality education, signaling to students, families, and taxpayers that a college is worth their investment. If an accreditor is recognized by the Department of Education, then the accreditor’s stamp of approval allows institutions to gain access to taxpayer dollars in the form of students' federal financial aid, like Pell Grants and loans. This great responsibility was given to accrediting agencies by Congress, as the Department itself does not accredit colleges. It does, however, create the standards accreditors have to comply with through regulations and negreg directly affects these standards.

Accreditation is one of three legs of the regulatory triad that enforces consumer protection in higher ed: accreditors, state authorizers, and the Department of Education. ED's proposed list excluded both accreditation and state authorization and should regulate on both, but this piece will focus only on accreditation.

Historically, accreditation has hardly been a guarantee of quality. Many accredited colleges have terrible outcomes, like low graduation rates and high default rates, or worse, have closed down. But instead of strengthening accreditation, the Trump administration under former Secretary of Education Betsy DeVos undertook a major regulatory effort that further weakened one of the few quality assurances that exists in higher education. After the last negotiated rulemaking in 2019, accreditor regulations unraveled federal oversight of college quality and made an already weak system even weaker. The Department argued that the changes would promote innovation and forment competition, but in reality, they removed many of the requirements that protect students, maintain quality, and prevent colleges from wasting taxpayer dollars.

For instance, the DeVos regulations gave accreditors more leeway in taking action against colleges not meeting standards and extended the time colleges had to come into compliance, even though the timeline was already quite generous before the change. Before, accreditors had to immediately take adverse action to revoke accreditation if a school did not meet standards or could give them two years to come into compliance (though there were several steps that could be taken before those two years actually started). But under the latest regulations, accreditors can wait four entire years before finally taking action against a school. This means that a college can be out of compliance for years while still enrolling students and accepting federal dollars..

Another change i made it easier for accreditors to remain in compliance, even when there are serious concerns about their ability to do their job. Accrediting agencies that are out of compliance can go through a "monitoring report" by the Department since the change — like the Accrediting Council of Independent Colleges and Schools (ACICS) did most recently — or be "substantially compliant," meaning that they meet most federal regulations but not all. Before, accreditors would have twelve months to come into compliance, go through an ED review, and through a public review by the National Advisory Committee on Institutional Quality and Integrity (NACIQI). When it comes to quality and consumer protection, "just good enough" is not enough to ensure that students are getting an education worthy of students', families', and taxpayers' investment.

Accreditors were also allowed to start evaluating colleges by different standards under the DeVos rules. Prior to the change, accreditors had to evaluate all colleges by the same set of standards. But after the 2019 negotiated rulemaking, accreditors could develop separate, and less-rigorous, standards to evaluate new programs. "Innovative" programs could be subject to different standards, for example, but this is a problem because "innovative" was not defined by the Department. This was already dangerous, but as colleges consider changing their offerings coming out of the pandemic, having the proper protections from low-quality "innovative" programs for students in place is even more important today. The use of different standards for new programs is also unfair to colleges and lowers the value of accreditor standards, and thus the value of colleges accredited by them.

These are only a few of the most unacceptable changes that came out of the last rulemaking that left the already weak accreditation system even weaker (see here for further commentary). Only another round of neg reg can change that, which is why the Department must put it on the agenda.

Strengthening accreditation regulation is also an important part of the pursuit for racial equity, and equity more broadly, in higher education. Most of the students who are left behind by our higher education system are students of color, low-income students, first-generation students, veterans, and parenting students. These students attend colleges with lower graduation rates, often take out more debt, and are targeted by predatory for-profit colleges. Without the guardrails that strong accreditation regulation could provide, accreditors could continue to allow colleges to fail the students who need an education the most. The Department plays an important role in strengthening student protections to ensure their success and has a duty to act.

This year's neg reg is an opportunity to reverse the damage done by the last administration, make higher education less risky for students, and increase racial equity in our higher education system. That opportunity can only happen if accreditation makes it onto the final neg reg agenda. While several organizations plan to bring up the importance of accreditation during the hearings, it is ultimately up to the Department of Education to determine what topics make it onto the negotiated rulemaking agenda. The Department should do the right thing and put accreditation through rulemaking so that our system can better serve students.