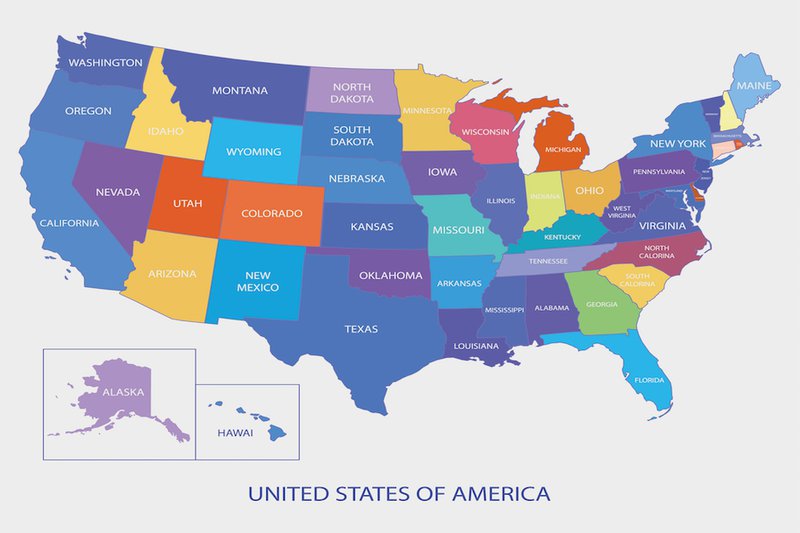 Today the National Institute for Early Education Research (NIEER) released its 2019 State of Preschool yearbook. This annual publication is the only national report on state-funded pre-K programs. The release of this year’s report comes as a majority of states have cancelled classes for the duration of the school year due to the COVID pandemic and as states and cities face a coming fiscal crisis. Dr. Steven Barnett, senior co-director and founder of NIEER, noted the danger of future budget cuts to pre-K programs, saying, “During the last major economic downturn preschool programs suffered because their funding is discretionary and unprotected. Preschool spending declined, quality standards slipped, and teacher pay was cut. With another recession likely, extraordinary state and federal action will be needed to ensure our youngest learners are not just protected, but better served.”

The report presents helpful data on the state of pre-K programs nationally and provides breakdowns of each state’s progress in providing high-quality pre-K services to three- and four-year-olds. During the 2018-19 school year, 44 states plus D.C. spent a total of more than $8.7 billion on state pre-K programs, an increase of 3.5 percent in inflation-adjusted spending compared to the 2017-18 school year. While overall state spending increased, per-child spending was basically flat when adjusted for inflation, rising just one dollar from $5,377 per child in 2017-18 to $5,378 in 2018-19. Spending per child still varies considerably between state pre-K programs, from a high of $15,970 in D.C. to a low of $589 in North Dakota. Six states (Idaho, Indiana, New Hampshire, South Dakota, Utah, and Wyoming) still have no state-funded pre-K program at all.

States enrolled almost 1.63 million children in state-funded pre-K in 2018-19, an increase of 41,764 4-year-olds and 12,067 3-year-olds from 2017-2018. Despite this increase, only 34 percent of four-year-olds and 6 percent of three-year-olds were enrolled in state-funded pre-K programs during the 2018-19 school year, virtually unchanged from 2017-18. Like last year, only 10 states served nearly 50 percent or more of four-year-olds, including five states that enrolled more than 70 percent of four-year-olds (Vermont, Oklahoma, Florida, Wisconsin, and D.C.). Vermont and D.C. remain the only two states that enrolled over 25 percent of three-year-olds. The NIEER report points out that about 40 percent of children in families with annual incomes below $10,000 still do not attend any pre-K program prior to kindergarten despite being eligible for the federal Head Start program and state pre-K programs in areas where they are offered.

Despite the slowly increasing number of young children with access to pre-K, the report highlights the fact that the quality of pre-K varies considerably by state. NIEER lists 10 quality benchmarks for pre-K and examines how many of these benchmarks each state pre-K program meets. These research-based quality standards do not guarantee high-quality, but they do establish the floor for standards that states should have in place. The 10 quality standards are:

This year Mississippi’s pre-K program joined Alabama, Michigan, and Rhode Island in meeting all 10 quality standards. Unfortunately, 10 states met fewer than half of the quality standards, highlighting how much work is left to be done in ensuring high-quality pre-K programs for young children across the country.

In hopes of avoiding long-term damage to pre-K funding and enrollment due to the COVID pandemic, the yearbook offers five policy recommendations to help state-funded pre-K programs weather the coming fiscal squeeze:

All aspects of early and elementary education, from birth through third grade and beyond, will face significant funding challenges in the months and years to come as a result of the pandemic. Early educators will likely be asked to do more with less as children return to centers and schools with significant academic and emotional needs at the same time states and districts are forced to consider cuts across many aspects of services due to tax revenue shortfalls.