Education and Training Policy in the Era of Trump

It could be huge 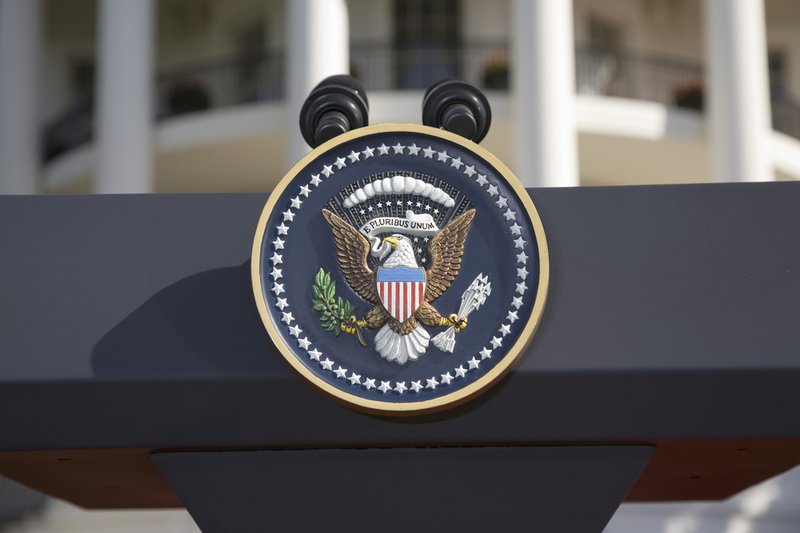 Toto, I have a feeling we're not in Kansas anymore.

Like many Americans, two days out from the election I find myself disoriented and in a state of profound shock. Donald Trump does not represent the America I know, the diverse America where I live and work, the inclusive and optimistic America in which my family thrives.

But many other Americans have a new spring in their step. Donald Trump's victory likely feels like a vindication - and long-overdue acknowledgment - of their American experience over the last decade.

Analyses of Trump voters dating back to the first primaries and through the general election have revealed a consistent profile; they tend to be whiter, older, and non-urban; more religious, more conservative, and more likely than most voters to think the country is going to hell in a hand basket.

Another much-discussed trait of Trump supporters is that many do not have a college degree. Throughout the campaign, Trump has been the candidate of choice for white Americans who never completed college – and he has embraced them warmly and unapologetically. In fact, according to the Pew Research Center, Trump’s margin among whites without a college degree is the largest among any candidate in exit polls since 1980. Two-thirds (67%) of non-college whites backed him.

As someone who works on education policy and believes passionately in the intrinsic value of education, these findings are both thrilling and distressing. On the one hand, they seem to confirm that education really does shape how an individual interprets and interacts with the world around them. If a bachelor’s degree inoculates someone from racist, sexist, and xenophobic appeals that heighten anxiety and justify gun hoarding, then count me in for free college, no matter what the cost.

On the other hand, correlation is not causation – and it’s hard to know what experiences we’re really capturing when we sort people by degree level. The connection between a college education and the propensity to vote for a candidate who senior Republicans repeatedly referred to as a "con artist" is not at all straightforward. Plenty of college graduates voted for Trump. And plenty of non-college graduates voted for Clinton – they just didn’t happen to be white. Educational level was clearly important in this election, but we still don’t know why or how, exactly.

But what we do know is that white people who graduate from college seem to live in a very different America from those who do not. And that’s a problem. Graduates live longer, are more likely to marry, stay married, stay out of jail, like their jobs, and feel optimistic about the future. Non-graduates are more likely to smoke, divorce, experience bouts of unemployment, and express distrust in their neighbors and their government.

This needs to change.  We simply cannot sustain a healthy democracy if individuals with different levels of postsecondary educational attainment have such profoundly different life experiences. To put it more simply: a college degree can’t be worth all that.

Does this mean we need to send even more people to college? Not exactly. We already send the large majority (70 percent) of high school graduates straight to college – but many never finish. In fact, only half of those who start a bachelor’s degree program complete it in six years, and many of those who leave college without a degree will take student loans with them.

Making college affordable for all Americans and reducing our growing reliance on debt to finance our higher education system needs to remain a priority of any Administration. Even President-elect Trump has spoken about the need to reduce student loan debt.

But we also need to create more options for people to find their way into satisfying careers and successful lives after high school, without having to travel the gauntlet of a traditional four-year degree program. And we need to make sure that adults who did not get a college degree when they were young do not find themselves locked out of opportunities to build their skills or acquire valuable credentials later in life.

Our community and technical colleges already provide a lot of excellent one-year certificate and two-year degree programs that do just this. But there are not enough of them, and too many of them are not connected to any educational next step or clear career path. And they compete with similar-length programs offered by many for-profit colleges that are expensive but very low quality and leave students with mountains of debt and few jobs prospects.

A Trump Administration and a Republican Congress have the opportunity to address these gaps in our postsecondary education system and expand the array of options available to their supporters – and to all Americans. Educational strategies like apprenticeship, competency-based education, cooperatives, and even bootcamps, can occupy that space between high school and a four-year degree. But we need policies and investment that will help this alternative sector grow while also ensuring quality and protecting consumers.

There are not many policy areas where I can identify opportunities for both parties to come together around a shared vision for what Americans need. But expanding the array of high quality educational models to include more apprenticeships and skill training programs is one. The growing cultural chasm between Americans with and without a college degree is not healthy for our country. Let's tackle this problem together, so that we don't ever, ever, ever have to go through another election like this one.