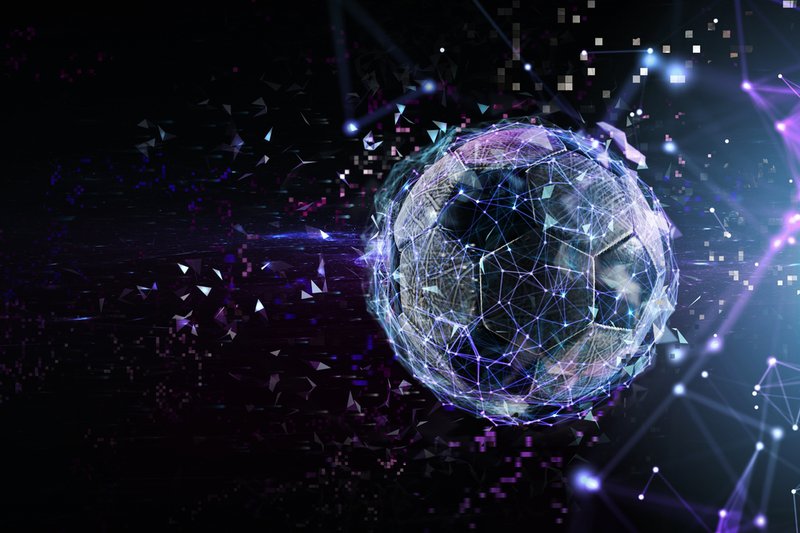 We’ve all seen the troubling news surrounding Qatar leading to the 2022 World Cup. Allegations of gross human rights violations, corruption and several last minute changes at the world’s most watched sporting event including banning alcohol sales and pressuring players and public figures to not show LGBTQ+ related flags and symbols.

But there is also concerning news of what is happening off the pitch in the digital realm surrounding the World Cup that prompts larger questions about the governance of digital systems.

For the past 10 years the Qatari government has been doubling down on positioning themselves as commercial and technological global leaders, heavily investing in modernizing their current infrastructure as they built a city to host 1.2 million fans from across the globe.

The national government instituted the Qatar e-Government 2020 plan to build a state of the art digital government infrastructure. Their strategy aimed to have 100% of government services available online by 2020 with 80% of them being conducted online. And according to the Boston Consulting Group 2020 Digital Government Citizen Survey, the plan is working. The survey ranked them 4th among the countries surveyed which included France, Germany and the US, among others, with a net satisfaction of 73% on government digital services.

On connectivity, Qatar’s position appears even better. In 2020 the government touted an internet adoption of 99% of their total population after a huge investment in 5G technology. Even on smart city levels, Qatar Mobility Innovations Centre (QMIC) used its IoT platform to connect sensors across the country for real time traffic data and management across the country. Their partnerships with other international companies have proven to be effective too, as VISA is piloting the facial recognition technology for payments in Qatar for the first time, allowing consumers to “authenticate payments using just their face, without a physical card or mobile phone after initial enrollment.” The technology innovation continues inside the stadiums where sensors are monitoring temperature, forecasting crowd patterns and even tracking the footballs’ every movement.

But as the ball starts to roll in the first matches this week, the government’s opacity around all of their technology development and implementation is both evident and troubling. This prompts larger questions about how governments could pursue digital transformation efforts in a way that strengthens digital solutions for the public interest.

Having great connectivity and online public services are important aims, but at what cost? In Qatar, Internet use is heavily censored with severe restrictions on the use of voice and video calling apps. The censors in Qatar are actively filtering, political criticism, pornography and material deemed hostile to their religion. Personal or identification data also represents a potential harm for not just the Qatari people and residents, but also for the legions of football fans attending matches. The Haya card and Digital ID systems are mandatory for all World Cup attendees. These systems have received plenty of criticism among organizations and even national governments. According to SMEX and New America’s RDR [...] “spectators attending the World Cup are in the dark about what measures and policies the SC has in place to protect their information”. This opacity prompted the French Data Protection Agency to recommend all their citizens to get burner phones for Qatar apps when attending the world cup. Ehteraz, the app in charge of COVID-19 tracking, was criticized by security experts as it allows remote access to users' pictures and videos, according to Amnesty International.

While the use of biometrics, including facial recognition, is rising, not just at major sporting events, but also in the provision of public services, it raises the issue of privacy concerns and how technology companies and governments are storing personal data and what actions are permissible with that data.

For the next 5 weeks the eyes of the world (now more interconnected than ever) will be focused on this small nation in the desert. We can only hope that the level of scrutiny that it brings will be enough to prompt a more robust global dialogue about the governance of digital ecosystems.

As many countries move forward with e-Government initiatives that promise to improve the provision of public services it is essential to create a clear blueprint for data governance that improves efficiencies, accountability and security. Systems that allow those who interact with public solutions to trust that there are people-centric guardrails at place. Whether it is storing health data, or confirming payment for a sporting match, data should always be kept safe under the highest level of scrutiny, and it should always be used for the user’s best intent. After what we’ve heard from this World Cup, it seems it might not be the case.