How disparate policies are unraveling a complex ecosystem 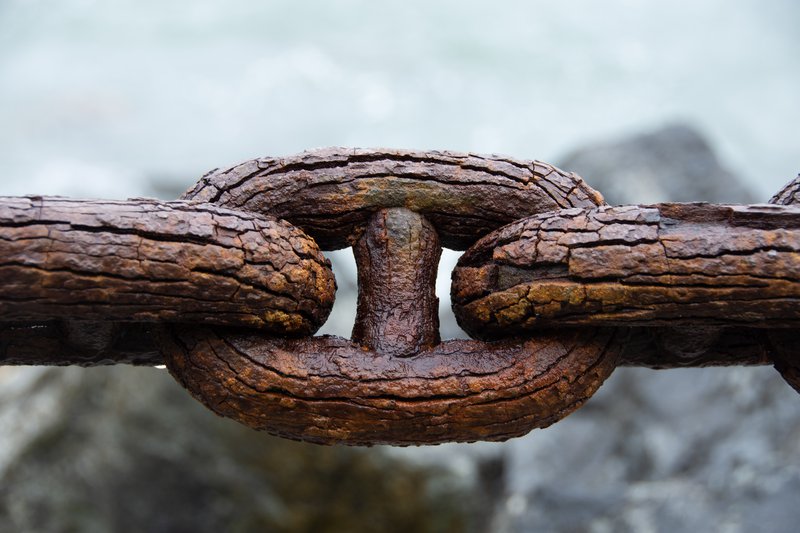 This analysis is part of the DigiChina Project, based at Stanford University and a joint effort with New America.

Over the past two decades, U.S. and Chinese technological trajectories have been closely linked. Internet protocols, hardware design and manufacturing, software development and deployment, and services and standards have to varying degrees been cross-border phenomena, with China and the United States two of the world’s most consequential and integrated countries.

The last few years, however, have seen a rise in mutual suspicion and moves—both direct and indirect—to unwind this extraordinary level of technological interdependence. The overall effect is an increasing degree of separation between the two ecosystems, a process widely known as decoupling.

Policy thinkers have fiercely debated the wisdom of disentangling the two countries’ high-tech environments, but a wide array of policy actions from both governments already have the effect of increased separation. Many of these actions are undertaken with specific concerns in mind and a degree of decoupling as a side-effect.

Thus far, it has been difficult to understand the degree to which the two countries are already unraveling their technological ties, so we embarked on this effort to map the types of policies and specific moves that in aggregate already amount to a historic shift in the world’s technological, scientific, and industrial systems.

The mapping that follows reveals that many of the concerns driving policy change are far from new. Indeed, many of the policy moves now contributing to decoupling build on longstanding patterns. China especially has a history of restricting foreign investment across a wide range of sectors in the name of national security—food security, biological security, information security, etc.—and blocking foreign websites and services to maintain control over information. The Chinese government for decades has been determined to build a more advanced economy and reduce dependency on potentially hostile foreign actors.

In the post-Cold War period, during which digital and internet technologies took flight globally and U.S.–China integration deepened, the U.S. government had a relatively laissez-faire approach, with national security invoked sparingly in regulating high-tech fields. That has changed gradually as a widening circle of policymakers grew concerned about Chinese threats to U.S. security and the Chinese government’s efforts to gain advantage or exploit technology against U.S. interests or values.

Despite increasingly open discussion of mutual security concerns, decoupling so far is occurring piecemeal. Our map also highlights the asymmetric nature of actions taken by both governments. Across each category we identify measures coming from Beijing and Washington, and several patterns emerge:

This mapping is a snapshot at a moment when the U.S.–China technology relationship has witnessed a period of starkly increased conflict. That trajectory is likely to continue, heading into the U.S. election in November, as the Trump administration has continued rolling out policies, initiatives, and sanctions that target China. As developments unfold, our framework aims to provide a basis for tracking and anticipating the mounting impact on the U.S.–China relationship and technology governance.