China's Efforts to Build the Semiconductors at AI's Core 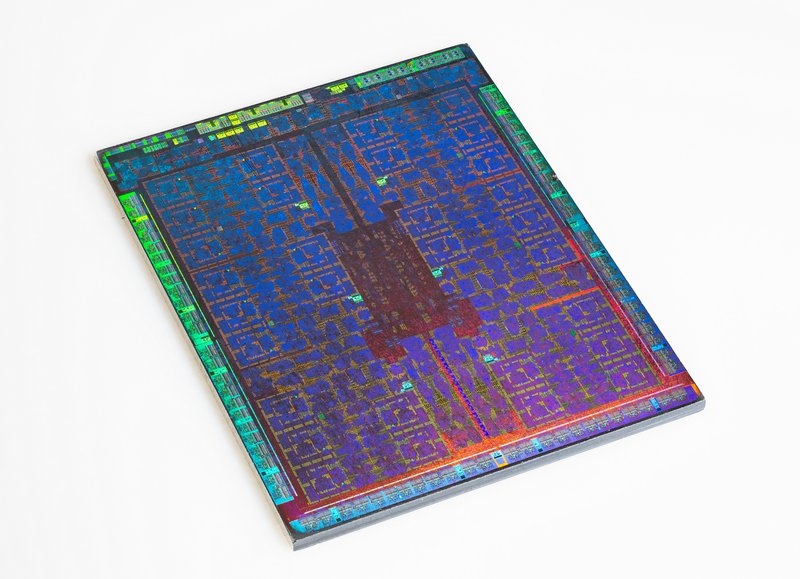 The Chinese leadership in recent months renewed its emphasis on artificial intelligence (AI) technologies as essential to the country’s development goals. Among the most crucial technologies fueling AI systems are semiconductors, an area where Chinese companies, including those such as Huawei that are frequently subject to U.S. government scrutiny, are hard at work.

It’s not just that Chinese companies would like to compete in these technologies. The Chinese government wants independence from international suppliers. Last month, in the first known Politburo study session on AI, General Secretary Xi Jinping said China needed to “ensure that critical and core AI technologies are firmly grasped in our own hands.”

And in a wide-ranging speech to the National People’s Congress Standing Committee, a leading scholar from the Chinese Academy of Sciences (CAS) assessed China’s strengths and weaknesses in AI fields, calling for China to “construct an independent and controllable innovation system.”

The scholar, Tan Tieniu, made explicit what has long been apparent: U.S. government actions toward the Chinese network infrastructure and smartphone giant ZTE have increased Chinese resolve. ZTE was threatened with destruction and actually shut down operations after U.S. authorities moved to ban it from purchasing crucial components after it said ZTE breached a settlement in a previous case in which ZTE admitted to violating U.S. sanctions on Iran and North Korea.

Though many in China thought ZTE had been reckless, the fact that the U.S. Commerce Department had the leverage to practically destroy a major Chinese company focused many minds. Only after Xi intervened with Trump was the company saved.

In this context in April, Xi reminded audiences of the value of “self-reliance” and touted “indigenous innovation” in “core technologies” at the important National Cybersecurity and Informatization Work Conference.

“‘New’ refers to the new type of open innovation ecosystems such as civil-military integration, and the integration of industry, academia, and research. ‘Core’ refers to core and critical technologies and components, such as advanced machine learning technology, robust pattern recognition technology, and low-energy-use intelligent computing chips. ‘High’ refers to high-end integrated application systems and platforms, such as machine learning software and hardware platforms, and large-scale data platforms. ‘Foundational’ refers to theories and methods with great innovative significance and potential for driving technological progress, such as brain-computer interfaces, brain-like intelligence, etc.”

Whether it’s “core-, high-, and foundational” or just “core,” semiconductors are an essential part of Chinese efforts to develop indigenous or independent technologies—especially in AI fields.

Half a year after the AIDP, Chinese efforts in semiconductors were still nascent and uncertain (see section 5, “Semiconductors: Attempting to Chart a Different Course” here).

Within the last six months, the major AI platform companies Baidu and Alibaba have both announced plans to develop their own AI-optimized semiconductors (or ICs, for “integrated circuits”). The companies are likely to follow leading Western firms, with “fabless” IC design shops—operations that turn out chip designs that are then fabricated by leading IC companies such as Taiwan Semiconductor Manufacturing Corporation (TSMC). All of China’s leading AI chip players are signed up with TSMC for production--Taiwan’s semiconductor prowess is China’s secret weapon in the coming semiconductor and AI chip wars.

It will take some time to determine whether Baidu’s or Alibaba’s chip design efforts can really compete with established leaders such as Nvidia or Intel, particularly for data center chips running AI applications in the cloud.

DigiChina wrote in February, developing, scaling, and successfully iterating complex hardware designed to run AI algorithms will be very difficult. Western firms such as Nvidia have a huge head start, and it remains unclear if Chinese firms, including large and well-funded players such as Alibaba and Baidu can attract and keep sufficient numbers of design engineers to break into a significant market share for areas such as GPUs.

The only company with sufficient design and engineering talent to compete with the large international firms is Huawei, due to its subsidiary HiSilicon. Huawei, of course, has long been under scrutiny by the U.S. government as a national security threat and sanctions violator—and the arrest of its CFO over U.S. sanctions is a major new development. The Chinese government’s efforts to ensure autonomy in core technologies, meanwhile, are aligned with Huawei’s success, making the company’s development efforts and products especially sensitive in the coming months.

Disclosure: China Digital Economy Fellow Paul Triolo also works at Eurasia Group, which provides analysis and serves clients in fields related to DigiChina’s work. DigiChina contributors commit that their work for New America is not designed to serve the interests of outside clients, named or unnamed.