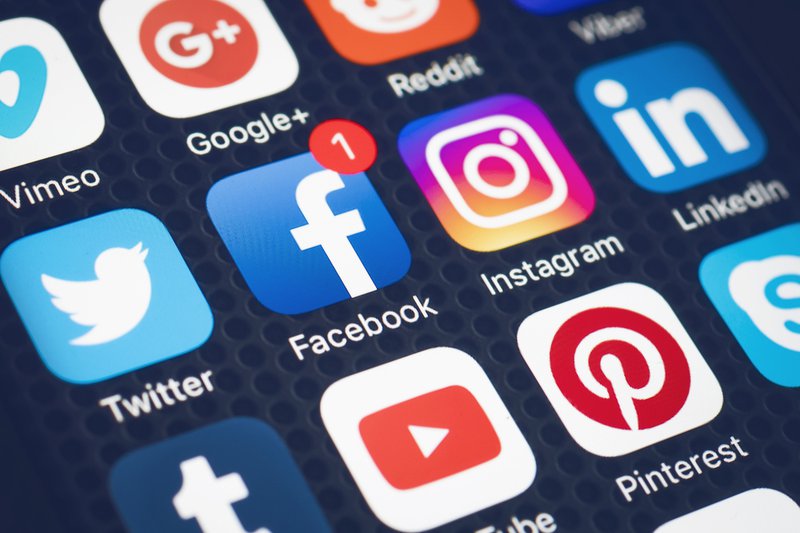 China: Apple is reportedly still working with the Chinese government to censor its app store, as searchable on a new website, https://applecensorship.com/. This is not the first time in recent years the company has come under fire for limiting internet freedom in China.

France: The country’s privacy watchdog fined Google $57 million for failing to obtain adequate consent from consumers when processing their data. The basis for the fine is the European Union’s General Data Protection Regulation.

Russia: Russia, meanwhile, is aiming to test a disconnection from the global internet “to ensure it can operate in the event of foreign powers acting to isolate the country online.” This is part of a draft law which requires Internet Service Providers (ISPs) to maintain functionality in the face of disconnection from the global internet. In order to do so, Russia hopes to consolidate control of all Internet Exchange Points (IXPs) that route internet traffic in the country. In order to do so effectively, Russia will also need to localize its Domain Name System. This will require the state either (a) building out its own system, or (b) consolidating enough of its internet under the current DNS server in Russia to maintain an internet under disconnected conditions. Under the guise of cyber insecurity, the new Russian law pushes changes to the network component of internet architecture.

Russia (2): Unconfirmed reports suggest that Google may be complying with Russian internet censorship requests pertaining to search results displayed within the country.

Uganda: Uganda’s parliament committee on Information and Communication Technology has ordered an assessment of the country’s social media tax, which taxes citizens to access dozens of websites, including the likes of WhatsApp, Twitter, and Facebook. According to the Uganda Communications Commission, the tax has coincided with a decrease of 3 million internet users, though this may be a result of users switching to VPNs to avoid the tax.

United Kingdom: The U.K. is charging ahead with a law to limit online harms like cyberbullying and child sexual exploitation, but it remains to be seen how “due care” for tech platforms would be defined. The law could impact tech company liability for content on their sites.

Zimbabwe: State-owned telecom TelOne faces a potential shutdown, which might result in a major internet blackout, over its debt of $22 million to 22 different companies from Africa, Asia, and Europe.

In holistic trend analysis, see Justin’s piece on India’s troubling tech policies in the last year, this DigiChina blog on how China’s 2018 internet governance tells us what’s coming in 2019, and the Wall Street Journal’s Joshua Chin on internet bifurcation and its intersection with 5G technological competition. And in general policy statements, Japan’s Prime Minister Shinzo Abe said data governance would be a key focus of the June G20 summit in Osaka, and Germany’s Prime Minister Angela Merkel talked about the need for a data governance model in the E.U. distinct from China or the U.S.’ approach.