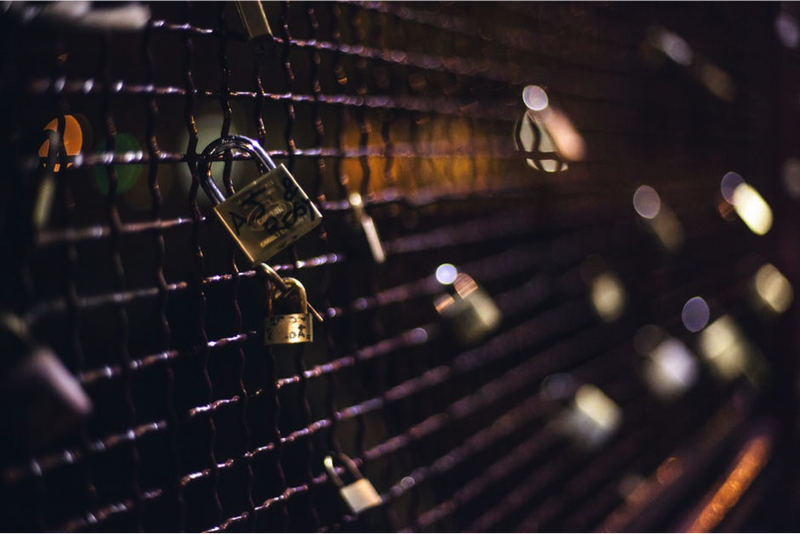 Albert Hirschman, in his classic work Exit, Voice, and Loyalty, states that in declining firms, organizations or states can either “exit”—i.e. withdraw from the relationship— or use their “voice”—i.e. try to repair the relationship by speaking out in favor of change. Whereas the latter is visible and at times confrontational, the former type of action is more difficult to detect. Indeed, “exit” is often associated with Adam Smith’s Invisible Hand, in which the market automatically (and silently) channels self-interest toward socially desired outcomes.

Where previous posts have considered how different uses of “cyberspace” are recognised (or not) by various camps, our view is that there is also an equivalent of Hirshmann’s “exit and voice” strategy in conceptual contestation.

Contesting the meaning of cyberspace, as examined above, is the equivalent of “voice”. Yet, this is only one half of the story. There is also contest in this area through the lack of use. This means that we not only have to look at the different uses of the word “cyber” or “cyberspace”, but we also have to understand how it is used vis-à-vis other words that operate in similar semantic terrain, such as “digital”, “internet”, “electronic”, and so on.

For example, some have shied away from using the term “cyber democracy” but instead talk about “e-democracy” or “digital-democracy”. Likewise, the United Nations GGE does not actually mention cyber in its name; its long-hand title is “the Group of Governmental Experts on Developments in the Field of Information and Telecommunications in the Context of International Security”. It was initially created in response to a Russian request for state cooperation in 1998 on information security, but collapsed in June 2017 over differences in the applicability of international law “in cyberspace”.

Further, some analysts suggest that the Chinese and Russian governments tend to refer to “information space”, while references to “cyberspace” occur primarily in translations of foreign works. A similar difference can be found in Arabic, where “cybersecurity” is often translated as al-ʾamn al-raqmi (digital security) or ʾamn al-muʿalumat (information security), as well as using the loan word al-ʾamn al-sibrani (cybersecurity). These varied translation choices for the cyber prefix facilitate exit in regions where English is not the only language, as they provide further scope for reinterpretation.

As Hirschman notes, the interplay between “exit” and “voice” is complicated by the interplay of loyalty, which can affect the cost-benefit analysis whether to pursue a strategy of “exit” or “voice”. For example, people may feel a sense of patriotism towards their home country or have brand loyalty towards a product. The presence of loyalty tends to reduce “exit”. “Voice” also increases with the degree of loyalty. As Hirschman states, “a member with a considerable attachment to a product or organization will often search for ways to make himself influential, especially when the organization moves in what he believes is the wrong direction; conversely, a member who wields (or thinks he wields) considerable power in an organization and is therefore convinced that he can get it ‘back on track’ is likely to develop a strong affection for the organization in which he is powerful”.

Loyalty also plays a role in the use of the term ‘cyberspace’. Everyone who engages with the term – i.e. those whose “voices” are heard - invests social and political capital in its continued use. This is as true for academics, for whom the success of their book depends on the traction of its concepts, as it is for states, whose power in international negotiations relies on their ability to first frame the issue favorably.

The many path dependencies which manifest as loyalty towards the term ‘cyberspace’ split those who think about these questions still further. On one hand, despite the many problems identified above, the loyal group feels that – if they work hard enough – they can always change the meaning of the concept for the better. On the other hand, those who “exited” early in favor of other terms have diminishing involvement in the cyber “community”, and so translation between the two groups becomes ever more difficult.