The Connotations of “Cyberspace” Shift From Opportunity to Threat 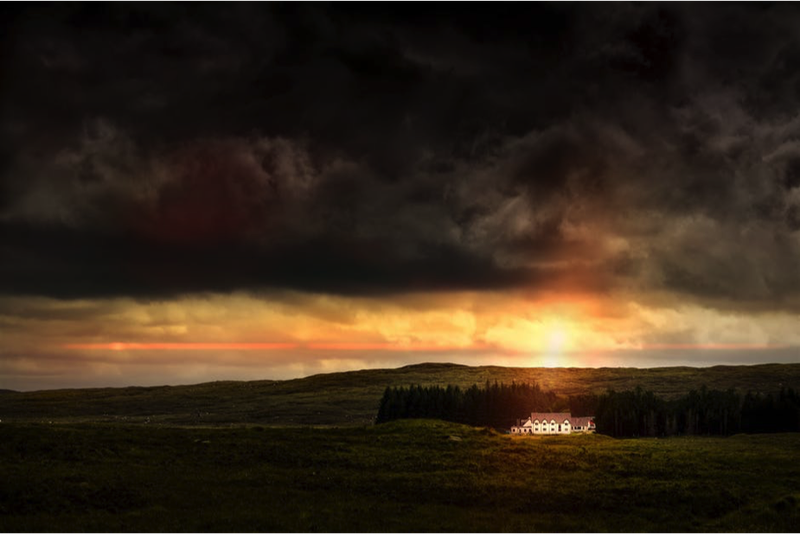 PART 2. The connotations of “cyberspace” shift from opportunity to threat

In many early uses of the term, cyberspace had clear connotations of achievement or approval. Here, cyberspace reflected a sense of progress and modernity, a new step in history. In the words of Patricia Aufderheide, writing in the late 90s, “[c]yberspace is the land of knowledge, and the exploration of that land can be a civilization’s truest, highest calling. The opportunity is now before us to empower every person to pursue that call in his or her own way.”

It is important to distinguish this general sense of positivity from individual arguments that cyberspace will bring certain benefits, although they are linked. For example, the expansion of cyberspace has often been (questionably) associated with the advancement of democracy, and many consultancy reports list the economic benefits cyberspace can bring. On their own, these uses of “cyberspace” do not create connotations of opportunity and possibility. That occurs when the overall weight of such articles—the discourse around cyberspace—connects it to democracy, freedom, economic benefits, increased social interaction, and other values so closely that the very mention of cyberspace implies these various positive notions, and so it adopts a note of achievement of its own.

However, this view of its benefits has, in more recent years, been tempered with the recognition that it is “a dangerous world”; what Ronald Deibert calls the “dark side of cyberspace”. While the potential perils of new technologies were never far from the surface in popular culture, cyberspace from this perspective primarily means new threats, most principally cyber crime, cyber war, and potentially cyber terrorism. As with the more positive uses above, it is important to note that in this respect individual threats in cyberspace do not make it a wholly insecure space; rather, it is the combined weight of many of those threats that gives the concept of cyberspace itself such connotations.

Of course, many treatments of cyberspace include references to both risks and opportunities, recognizing (and providing further fuel for) both connotations. Nonetheless, some authors discern a pattern to changes in the connotations of cyberspace: namely, that there has been a “colonisation” of the term by military/security communities, in the USA in particular. Bendrath, Dunn Cavelty, and Hansen and Nissenbaum among others, all demonstrate the “securitization” of cyberspace in this manner. While Bendrath and Dunn Cavelty both focus on US government discourse, Hansen and Nissenbaum focus instead on the global response to the Estonia incident in 2007, demonstrating that this is a wider phenomenon.

To illustrate this work, we provide a brief example from the US policy world, examining the Brookings Institution, an influential US policy organization. The Brookings Institution published six documents on cyberspace before 2000, and none of these articles focused on the security implications (instead the article are about commerce, elections, and tax dodging and communication). From 2000 to 2011, this focus shifted, as of the fifteen articles on cyberspace, eleven were on security and military implications. This shift then dramatically increased. Between January 1, 2011 and January 1, 2016, no more than five of the 77 results when one searched for “cyber” on the Brookings website did not focus on how to secure against the threat from cyberspace.

Finally, one can connect this shift in the connotations of cyberspace to its real-world consequences. Several authors, including Robert M. Lee and Thomas Rid, have suggested that the “cyber” prefix is used to generate hype, especially in the military/security community. This hype makes it easier to access financial resources for new initiatives. The brief overview of the securitisation of cyberspace above takes this suggestion further. Not only do various public and private actors use the “cyber” prefix for political and financial gain in both security and non-security sectors, as Lee and Rid suggest, but this activity changes the concept itself. There is therefore a feedback loop between hyped uses of “cyber” and “cyberspace”, and a shift in the meaning of the concept from opportunity to threat.