What’s Ahead for Paid Family and Medical Leave in 2022? 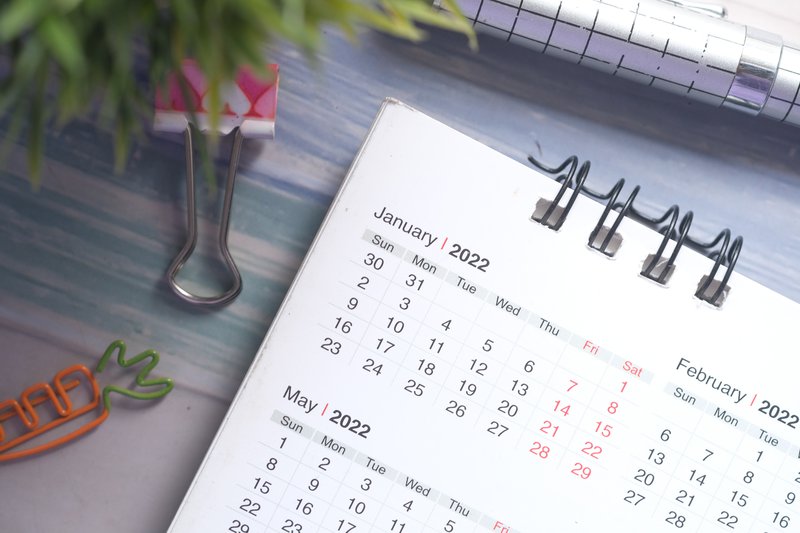 Photo by Towfiqu barbhuiya from Pexels

According to the most recent news reports, we won’t know until 2022 the fate of the Build Back Better Act, which includes a first-ever comprehensive national approach to guaranteeing paid family and medical leave for all. With work, hope and pressure, 2022 could become the year the U.S. passes paid leave for all working people, making four weeks available in 2024.

Paid leave would help working people afford housing, food, gas and other basic expenses when a child arrives or when a personal or family care need requires time away from work.

While we await progress at the federal level, state paid leave progress is certain. To help policymakers, journalists and advocates understand the state paid leave landscape, we’ve updated our two “explainer” briefs with details about paid leave benefits, funding and coverage as of January 1, 2022:

And here is paid leave progress the United States will see in 2022, with links to local coalitions that are leading new campaigns and expansion efforts.

And throughout the year:

If a federal program is not enacted in Build Back Better, advocates will evaluate new legislative and ballot pathways to enacting state paid family and medical leave programs that build on the successes and lessons of the nine existing state programs.

In solidarity with the work-family justice movement, working people and larger and smaller business allies across the country, we expect 2022 will bring progress toward paid leave for all.