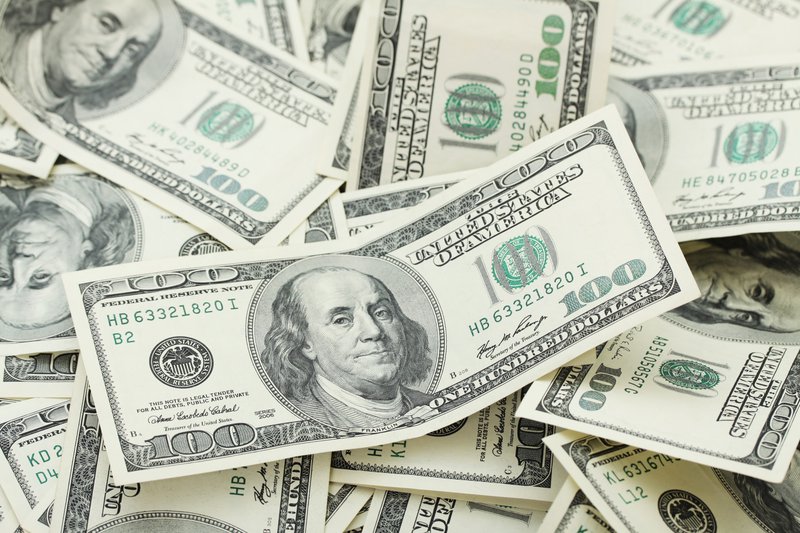 No, not who, what. But it's still a valid question. When President Obama announced a new type of savings account during his State of the Union speech even he seemed unsure of how to pronounce it. (It is "my-R-A" a play off of "I-R-A", as in Individual Retirement Accounts). As exciting as it was to hear the President accurately diagnose many of the problems with the nation's retirement planning system:

Today, most workers don’t have a pension.  A Social Security check often isn’t enough on its own.  And while the stock market has doubled over the last five years, that doesn’t help folks who don’t have 401ks...And if this Congress wants to help, work with me to fix an upside-down tax code that gives big tax breaks to help the wealthy save, but does little to nothing for middle-class Americans.

And to hear him propose a new way to help ordinary Americans save:

I will direct the Treasury to create a new way for working Americans to start their own retirement savings: MyRA. It’s a new savings bond that encourages folks to build a nest egg.  MyRA guarantees a decent return with no risk of losing what you put in.

There was widespread confusion about what, exactly, the President was proposing. Economics writer Matt Yglesias couldn't figure it out. A panel of "regular folks" assembled by Fox News were totally perplexed. And truth be told, most of the savings policy wonks I know were desperate for details to see what myRA is and who it might help.

Many of the details are out now, and here's the thumbnail sketch:So, what does all that mean for savers?

Here are a few things to keep in mind: almost half of workers now aren't saving for retirement, of those saving almost 60% have less than $25,000 saved, and half of those folks have less than $1,000. It gets worse, and it isn't confined to retirement savings. According to our friends at CFED 44% of Americans don't have enough savings to get by at the poverty level for three months if they lose their job. 30% of Americans don't even have a savings account. While not totally confined to the bottom of the income scale, there's a strong overlap between folks with low-incomes and folks without access to savings vehicles.

The key to this plan is that it is built around the Roth IRA and targeted at low and moderate income workers. Right now, 8% of households that earn less than $50,000 per year own a Roth IRA, so why try to expand that paltry figure?

Roth IRAs are funded with money that has already been taxed by the government (unlike 401(k)s and traditional IRAs) and that means the account holders can take their own contributions out of the account at any time without tax, penalty, or fee. On top of that, earnings in the account can easily be used to help pay for college or a downpayment on a home.

So what is the administration really doing here? They're leveraging workplace payroll systems to offer a free, safe and flexible savings account to people that simply don't access anything similar. That's a great idea.

There are also going to be major implementation issues due to the voluntary nature of the plan. But if the administration can get employers to say yes, and can market the product well to employees who are already struggling to make ends meet and excluded from the economic mainstream, it could start to make a dent in America's emergency savings crisis.