How to Make myRA Better 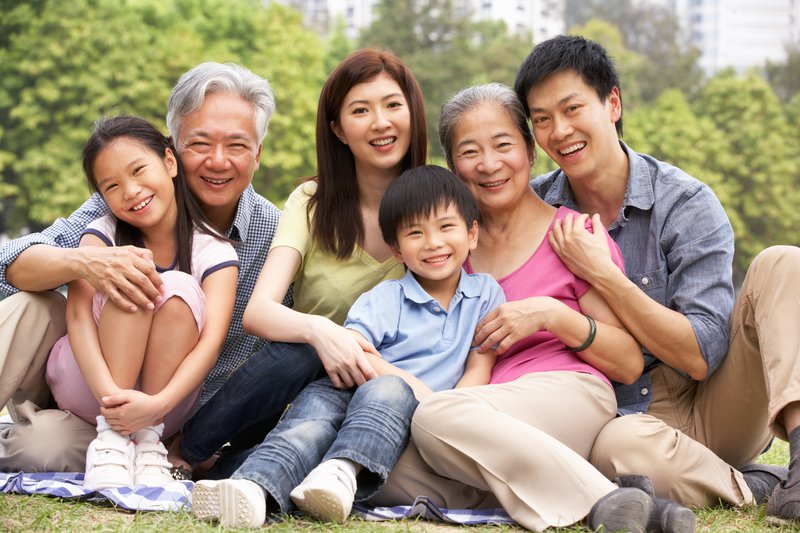 In the most recent issue of The Weekly Wonk, New America's weekly online magazine, Aleta Sprague explained the background of the President's new myRA plan and how it might help combat inequality, where the plan falls short, and how it can be made better:

If you weren’t listening closely, you might’ve missed it. President Obama declared another war last week – one with a familiar battlefield but shifting frontlines. It’s the War on Inequality – a complex, sprawling conflict with an ancestor that was equally formidable – President Lyndon B. Johnson’s “War on Poverty.” Fifty years ago, Johnson’s declaration catalyzed a set of reforms that would establish the modern safety net. But a lot has changed since then. And one of the key ways our thinking has evolved is by recognizing that the war has multiple fronts — and that supporting savings, rather than income alone, is crucial to our anti-poverty attack plan.

One of Obama’s SOTU proposals seemed to embrace this modern understanding of why assets matter for the “fight” against inequality and poverty: MyRA, he announced, is a new retirement account for the 75 million workers who don’t have access to one through their employers. That savings gap is a problem.