You Sure You Know What Net Neutrality Is? 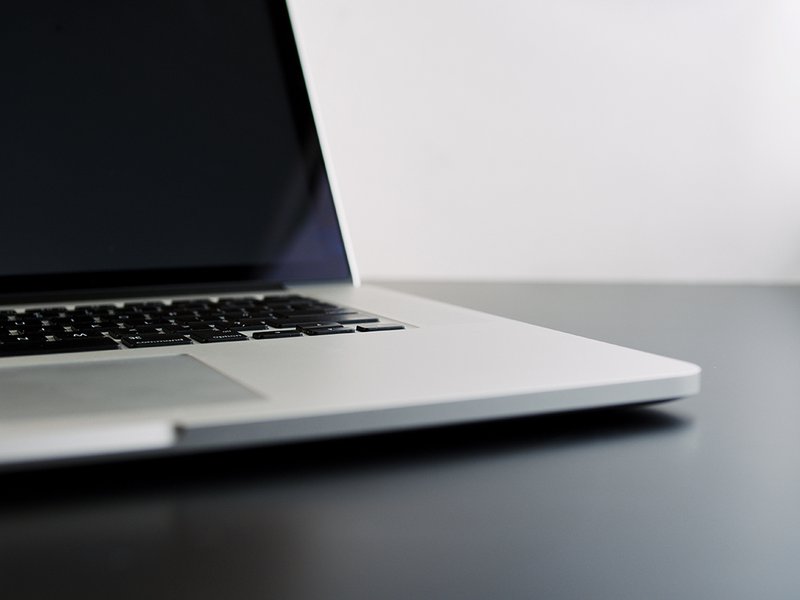 Last week, the Federal Communications Commission (FCC) received its 20 millionth public comment on net neutrality. No federal agency has ever before received so many comments on a single issue. The FCC’s prior high-water mark was in 2014, when just shy of 4 million Americans asked the agency to protect net neutrality. Americans clearly care about this issue, but to understand all that’s at stake, let’s take a closer look at what, exactly, “net neutrality” is and why it’s in the news.

There’s a lot to unpack.

The most obvious question: What is net neutrality? Simply put, it’s the principle of nondiscrimination on the internet. It dictates that broadband providers like Comcast and AT&T carry whatever lawful content their customers request without blocking, throttling, or charging extra fees for access. These basic “rules of the road” for internet traffic have been informally practiced since the internet was created. It’s why anyone who launches a website can immediately reach millions of people without having to broker individual deals with every broadband company. It’s also why Americans can use the internet to debate and organize politically without interference from their provider. Put another way, without net neutrality, the internet as we know it wouldn’t exist.

Although net neutrality is part of the internet’s foundation, the term itself wasn’t coined until 2003. At the time, the notion that broadband companies would treat traffic equally was largely taken for granted. The internet is, at its most basic form, a “network of networks,” each of which relies on mutual cooperation to connect and transmit data. However, by the early 2000s, companies like Comcast, Charter, Verizon, and AT&T began taking control of large swaths of the internet’s physical infrastructure, often through mergers with smaller networks. As these companies acquired more command of the internet, the incentives for mutual cooperation degraded.

Law professor Tim Wu recognized that these changes threatened to destroy the internet’s longstanding rules of the road. In his seminal essay on the topic, Wu dubbed these rules “network neutrality”—an admittedly wonky term that perhaps only a telecom lawyer could love. Nonetheless, the term stuck and has since become a rallying cry for anyone who cares about internet freedom.

The FCC had tried to enact similar rules in 2010, but a federal court blocked them because the agency didn’t use the proper legal authority. In response to this court ruling, the FCC went back to the drawing board and passed the 2015 Open Internet Order, this time using the proper legal authority that the court had prescribed. In 2016, the same federal court upheld the 2015 Open Internet Order in its entirety—and net neutrality became settled law.

In a classic case of trying to fix what’s not broken, Pai is now trying to repeal the Open Internet Order. In May,  he began a proceeding to roll back the rules over the strenuous objections of consumers, small businesses, engineers, and elected officials. Unlike Congress, the FCC cannot repeal the regulations it creates with a simple vote. Rather, as an administrative agency, the FCC must first formally seek public input on proposals. That public comment period has been ongoing this summer, with a final deadline for public comments on Aug. 30. After reviewing these comments, Pai could schedule a vote to repeal the law as early as October.

Why does all of this matter to the average American? If the FCC succeeds in repealing the nation’s net neutrality law, the damage to consumers, the economy, and American democracy would be substantial. Companies like Comcast and AT&T would gain extraordinary control over how Americans access the internet and which companies get preferential treatment. They would essentially become gatekeepers of the internet, free to create all sorts of new fees and expensive “fast lanes” for those who can afford to pay for them. All of this would make internet access even more expensive than it already is. The absence of strong rules would eventually destroy the internet as we know it.

As online gatekeepers, broadband providers—not consumers—would pick the winners and losers of the online marketplace. This result could kill small businesses, tech innovation, and jobs. For this reason,  more than 1,000 small businesses have told Pai that his proposal fundamentally threatens their companies and asked him to abandon his repeal effort. A group of investors representing $190 billion in assets has also warned Pai that a repeal could hurt the economy. “An Internet which guarantees fair and equal treatment is a core driver of America’s economic growth,” the investors wrote. “We believe network neutrality principles are critical to that process.”

A less equal, more expensive internet could also devastate the democratic process. The internet is a vital resource for grassroots organizing, democratic participation, and political debate. Net neutrality ensures that the internet is a forum for these activities and a platform for voices that are frequently disenfranchised by traditional media. Repealing the only regulations that protect this principle would be bad for democracy—a particularly misguided move at this moment in American history.

Repealing the nation’s net neutrality law would also abandon the millions of Americans who lack access to broadband. Many communities in America, especially in rural and low-income areas, remain disconnected from online commerce, education, job opportunities—even this article. Closing this digital divide should be a top priority for the Trump Administration, but killing net neutrality would do nothing to achieve this goal. As 41 small internet providers recently told the FCC, repealing the current law would threaten the viability of broadband companies that try to serve smaller markets. Meanwhile, the biggest providers would focus on finding new ways to monetize scarcity within their existing customer base—likely through new fees and convoluted schemes to cap customers’ data—rather than through expansion to new areas. This outcome would only make things worse for people struggling on the wrong side of the digital divide.

What happens next is, as yet, unclear. With so much at stake, millions of people are voicing their support for net neutrality and asking the FCC to keep the current rules in place. Anyone can submit comments through the FCC’s website until Aug. 30. The FCC could vote on a proposal by the end of the year, after which the battle may shift to the courts and Congress—so it is important to contact your elected officials and let them know you support net neutrality. The Trump administration’s effort to repeal net neutrality has created great uncertainty about the future of the internet, but one thing is certain: This fight won’t be over any time soon.