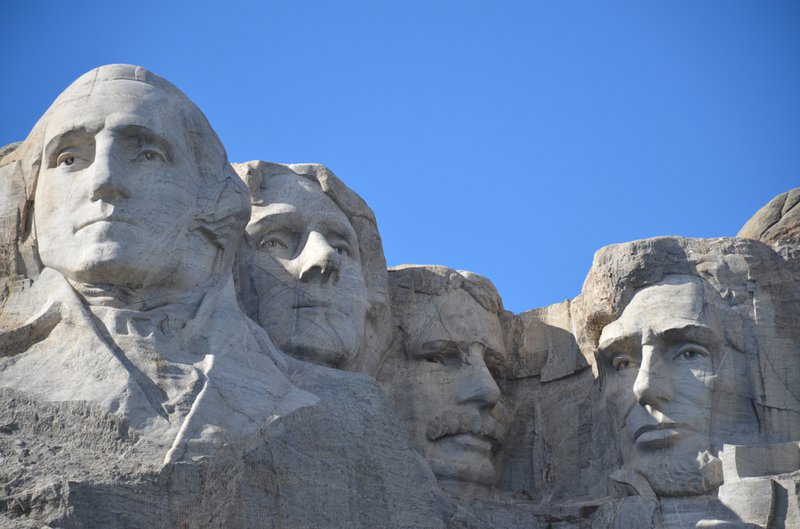 This past President’s Day weekend I thought a lot about what duty I owe to the office of the President if I believe, as I do, that the incumbent of that office is not only inimical to my policy preferences, but actually a threat to our democracy itself. I have friends who cannot bring themselves to say “President Trump.” And in the days and months after the 2016 presidential election, many horrified Americans adopted the mantra and hashtag #notmypresident.

With Special Counsel Robert Mueller’s recent indictment of 13 Russian individuals and organizations with conspiracy to defraud the United States through a systematic effort to promote Trump and undermine Hillary Clinton, both of whom were at the time presidential contenders, it is certainly possible to think that Trump owes his office to a foreign power. But that, I would argue, takes us into dangerous “what if” territory. George W. Bush owed his presidency to the Supreme Court much more clearly than Trump owes his to the Russians. At least in part, this is because we really cannot know the impact of Russian information attacks and polarizing propaganda on actual voting behavior. I am also loathe to play tit for tat here; for much of President Obama’s tenure, many Americans set out to block anything he was for solely because they could not accept an African-American president. The whole point of the “birther” attacks, led by Trump, was to prove that Obama’s election was, in fact, premised on a hoax.

I would rather play the game a different way, particularly in regards to President’s Day.

As long as America is a democracy and the results of a presidential election have been ratified according to normal procedures (an unchallenged vote count, a concession by the opponent, the vote of the electoral college), I will recognize the holder of the office as “my president,” in the sense that I am an American citizen and he or she is the President of my country. If that person degrades and disgraces the office, then the responsibility lies with the state of our democracy itself. The issue is not simply to vote out the opposing party, but to fix the system that continues to produce unrepresentative candidates who cannot pass policies the median voter wants.

As the political scientist Yascha Mounk argues in The Atlantic, “across a range of issues, public policy does not reflect the preferences of the majority of Americans. If it did, the country would look radically different.” Mounk continues: “Marijuana would be legal and campaign contributions more tightly regulated; paid parental leave would be the law of the land and public colleges free; the minimum wage would be higher and gun control much stricter; abortions would be more accessible in the early stages of pregnancy and illegal in the third trimester.”

So as we reflect on President’s Day, it’s time to shift our attention from the President to the people. Instead of focusing on the White House or responding to the latest display of presidential pique or calculated media outrage, let’s turn away from Washington and start repairing our democracy wherever we are—community by community, state by state, and vote by vote.