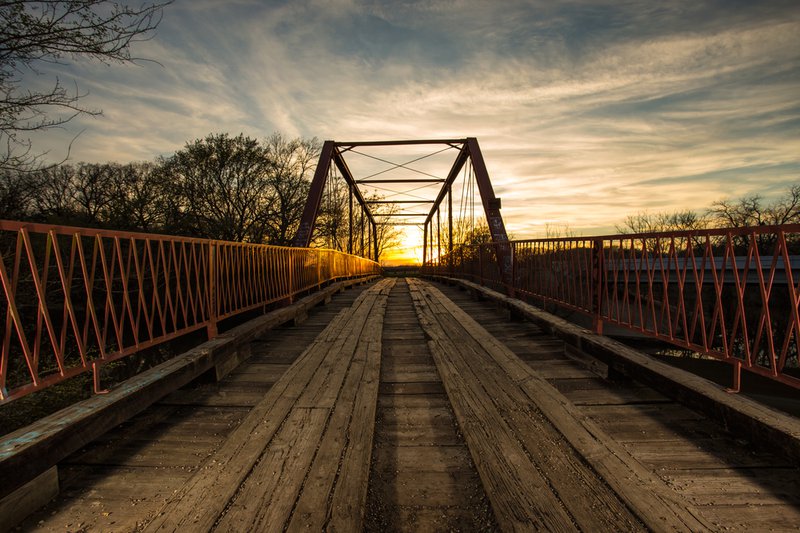 Although I run a non-partisan think tank that seeks to solve public problems, regardless of ideology, I voted for Hillary Clinton and was shocked and saddened at the election results. A woman of extraordinary talent, accomplishment, and dedication to public service was voted down in favor of a man who talks about women as if they were pieces of meat. Worse, a man whose rhetoric and actions actively frighten millions of American citizens in ways that white Americans truly cannot imagine. Deanna Zandt tweeted the day after the election, “If you don’t feel sheer terror this morning, your privilege is showing.” That caught me up short, just as the continual stream of police shootings of unarmed black men have made me realize that when my teenage sons tangled with the police, I was upset and deeply angry at them, but never afraid for their lives.

The headlines, rightly, point to a profound desire for change among Trump​ voters, but what  frightens me, albeit on a less visceral and immediate level, is how that desire for change masks–and excuses–the profound division on display in our country. We are accustomed to seeing blue coasts and a red interior, but in state after state we saw rural versus urban​ communities, men versus women, people of color versus whites, Americans with a college degree versus Americans with​ only a high school diploma. We saw Trump rallies that were almost entirely filled with white Americans and Clinton rallies that were multi-colored. And we saw the slimmest of margins–mere hundreds, thousands, or tens of thousands ​of votes ​determining the fate of a country with over 300 million people.

We know many of the causes: Relentless residential segregation, the absence of institutions (such as the draft or traditional public schools) throwing Americans together and forcing them to challenge their stereotypes, the proliferation of media echo chambers, fear-mongering inspired by demographic change. We will never be on the same team, as President Obama claimed on Wednesday, if none of us even know voters for the other side. We have to meet one another beyond the Thanksgiving table, and must learn to talk with–and, above all else, listen to–one another when we do.

As the great political scientist Robert Dahl argued, cross-cutting cleavages have always been at the heart of successful democracies. Our neighbors might have voted differently than we did, but our children went to the same schools; we sang in the same choirs; we participated in the same fund drives; we rooted for the same sports teams. The division along one axis of our lives was offset by unity on others, allowing us to see each other as fellow human beings regardless of our differences.

Our political system, educational institutions, social, economic, and trade policies, even our technology, are all failing our citizens. We see evidence of those failures not only in the millions of voters who chose Donald Trump, hoping that he would smash the system, but also​ in the even greater number of voters who chose Barack Obama in 2008 and again in 2012, believing that he could achieve lasting change. Indeed, as we heard repeatedly on election night, many of the same white voters who voted for Obama in 2008 and 2012 chose Trump in 2016. The determining factor here is not Democrat versus Republican, but rather the people versus the establishment, ordinary Americans versus hated “elites.”

America must renew itself once again, as it has before. We need new narratives, new political coalitions, new and more effective ways of actually making a difference in people’s lives. We must forge a positive populism without demagoguery. But we must start, as Hillary Clinton said in her concession speech, with “an inclusive and big-hearted America.” Not just inclusive of traditionally excluded women and minorities. But also of white men who no longer see a future for themselves. White women who seek more traditional roles. Religious Americans. Rural Americans. And all Americans who do not see a place or a future for themselves. New America will be majority minority. But it cannot simply leave old America behind.

A map of solid red and blue squares across and within states is a dysfunctional and dangerous America, an America of tribes. It cannot be fixed by winning, but only by bridging. The election of one of the most openly divisive candidates in American history may seem an odd place to start. But we have no time to lose.