What Comes After the Pandemic? 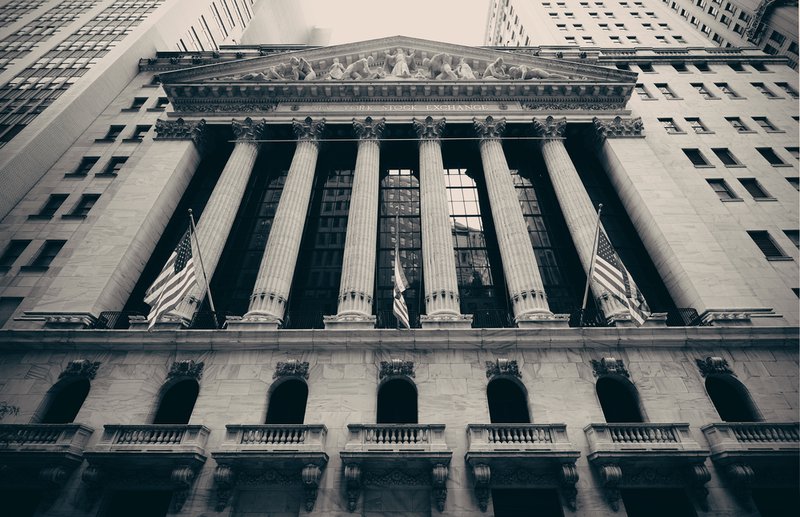 Chances are, this isn’t the first essay you’ve read about how COVID-19 will fundamentally change our world. But the disparate range of predictions, many of them contradictory, show that we have no actual idea what will happen next. We are navigating a time of overwhelming uncertainty and contingency, and the future depends very much on who acts—and where, how, and when. In short, this is a rare moment when we can truly shape our future.

The lessons of history suggest that moments of crisis force a reckoning and rethinking. When things go terribly wrong, we collectively ask whether there isn’t perhaps a better way. New ideas and structures can only rise up when old ones are cleared away.

And this is precisely what’s happening. The old shibboleths of U.S. democracy as the global model and unfettered global markets as gateways to shared prosperity have steadily rotted away over the last two decades. And the pandemic has, in one fell swoop, utterly demolished them.

So, what political and economic frameworks will we establish in their place?

The chance to reconsider the grand economic bargains of our market economy and the social safety net hasn’t been this high since the 1970s, when stagflation cleared away older economic doctrines and propelled economic policy in a more market-oriented direction. Today, the crisis is revealing the limits of that over-marketized economy. The consequences of a patchwork, market-driven healthcare system with high costs and a large uninsured population have never been clearer. The interconnectedness of the global economy, with its fragile “just-in-time” supply chains, has prompted a fundamental reconsideration of an industrial model that has long put efficiency and profits ahead of resiliency and stability. And in a major crisis, of course, there are no small-government libertarians; everyone is a Keynsian. What comes next depends whose ideas win the day.

Which takes us to politics. Political scientists have long considered high levels of economic inequality to be a fundamental threat to democracy: Support for democracy depends on faith that everyone is benefiting from the system. This faith has been breaking down for a long time, but the United States has thus far staved off a class war—largely because our hyper-polarized two-party system generated a culture war instead. This hyper-partisan culture war, of course, has engendered tremendous political dysfunction, gridlock, and a breakdown of long-standing agreements around procedural fairness and electoral legitimacy.

These conflicts are only getting worse, and 2020 is set to be yet another year of bitter, dangerous politics. The question of how we vote (by mail or in person) has become a deeply partisan issue, with Trump publicly going to war against the idea of expanding vote by mail. The basic rules of elections have become much more contested, especially this year, and almost every aspect of the COVID-19 response is being politicized, complicating and undermining our ability to unite as a nation against a common enemy (the virus).

As with our broken economy, the impetus to reconsider the fundamentals of our political system has never been greater. The pathologies of our zero-sum, winner-takes-all electoral incentives are on full display this year, with deadly consequences. It’s time to ask hard questions about why other major democracies were able to more successfully respond to the coronavirus outbreak, while it devolved into another binary, hyper-partisan battle in the United States.

It will take a different kind of politics not just to manage COVID-19, but to address the destabilizing inequalities it has exposed and exacerbated. And if this serves as a trial run for the disruptions and sacrifices the climate crisis will force on us, political reform demands extra urgency.

In moments like this one, our instinct is to focus first on immediate needs. This is natural and necessary—but we also can’t lose sight of the future. Uncertainty creates opportunity for a wider range of long-term outcomes—some with institutions and structures that help us be our best selves, and others that provoke our worst instincts, laying the groundwork for mass devastation.

In the wake of COVID-19, both extremes are conceivable. Our ultimate path hinges on the long- and short-term resources we invest, the conversations we have, and the political and economic choices we make. We can’t predict the future—but if we act now, and with reason and compassion, we can shape it into one that promotes collective thriving.