The Tenuous Future of Transgender Troops 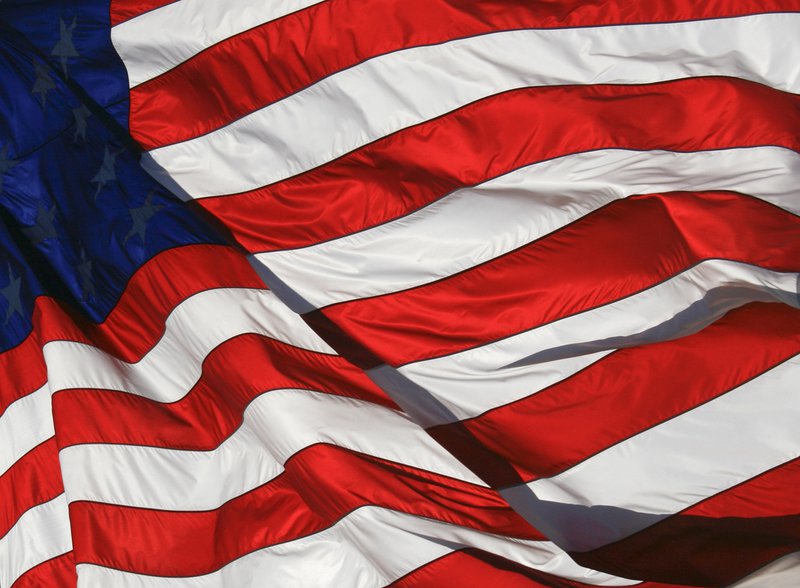 The Trump administration may well be backing away from a policy of accepting transgender people into military service. And if it does so, evidence indicates that the change will reflect not practical concerns—but, far more likely, prejudice.

On July 30, 2016, then-Secretary of Defense Ash Carter repealed the ban on transgender military personnel serving openly. The policy, according to Carter’s statement, was to be fully implemented no later than July 1, 2017. Yet as we rapidly approach that date, reports suggesting Defense Secretary Jim Mattis may reinstate Don’t Ask, Don’t Tell for transgender troops have cast doubt on the administration’s already flimsy commitment to LGBTQ rights.

Since it’s not a law, and since it’s a more recent change, this policy is vulnerable—so it’s worth investigating what’s at stake for transgender troops and our national narratives of inclusiveness.

As it stands, transgender troops already in the military have been able to serve openly since Carter’s statement last year. But transgender recruits have not yet been allowed to enlist. Active duty, guard, and reserve service are the only government jobs where transgender discrimination is still allowed. For instance, two transgender cadets graduated from the Air Force and Army military academies in May, but they won’t be allowed to enlist because the Pentagon hasn’t established procedures for commissioning transgender individuals.

Deputy Secretary of Defense Robert Work issued a memo on May 8 of this year instructing service secretaries and chiefs to assess the military’s “readinesss to begin accepting transgender applicants on July 1, 2017.” Those assessments were due on May 31. Transgender advocates argue that Work’s statement left room for services to pull out of the implementation plan. “The personnel policies of this Department are designed to enhance the warfighting readiness and lethality of the force that protects our country,” Work wrote. “We do not intend to reconsider prior decisions unless they cause readiness problems that could lessen our ability to fight, survive and win on the battlefield.”

Since readiness and health care costs are ostensibly the primary concerns of top military personnel, let’s look at the evidence to see if this supposed well-placed hand-wringing might actually be window dressing that obscures more deeply rooted bigotry.

The centrist RAND Corporation issued a report in 2016 that found that open transgender service would have “minimal impact on readiness and health care costs.” Researchers estimated that “10 to 130 active component members each year could have reduced deployability as a result of gender transition-related treatments.” In terms of health care costs, “the study estimated that between 30 and 140 new hormone treatments could be initiated a year and 25 to 130 transition-related surgeries could be utilized a year among active component service members. Additional health care costs could range between $2.4 million and $8.4 million, representing an approximate 0.13-percent increase.”

Similarly, a 2014 report by the Palm Center, an independent think tank, found that creating a policy that would allow open transgender service would be “administratively feasible and neither excessively complex nor burdensome.” A commission by retired Flag and General Officers and a former Surgeon General in the journal Armed Forces & Society, also from 2014, likewise concluded that “there is no compelling medical reason” for the ban on transgender personnel. And three retired Army generals issued a joint statement in response to the reports that the Department of Defense is pulling away from open transgender service, saying that “scholarly research on transgender service in foreign militaries has found that discrimination harms readiness while inclusion promotes it. Nineteen nations including the UK, Israel, Australia, and Canada allow transgender personnel to serve, with none reporting any compromise to readiness.”

Most objections to transgender military service center on the idea that these service members would require specialized medical care and knowledge. Another Palm Center report from 2014, however, points out that “many non-transgender service members continue to serve despite psychological conditions that may not be as amenable to treatment as gender dysphoria.” The Palm Center also concluded that “while the risks of genital surgery are real, they are no higher than risks associated with other genitourinary procedures, and they are lower than risks that accompany some elective non-transgender-related surgeries which the military allows.”

This speaks to a key—and potentially damning—question: If organizations like the American Psychological Association and the World Health Organization no longer conflate transgender identity with health liabilities, why does our military?

Singling out transgender identity, while allowing those with other, sometimes more serious conditions to enlist, nods to the bleak reality that these objections, at least in part, are due more to stigma and bias than to fact. Genuine questions about the impact of open transgender service have already been repeatedly asked and answered.

What’s more, despite troves of data and reports, the executive branch doesn’t seem eager to realize transgender inclusion policies, or maybe it’s neglect. Either way, while Mattis has yet to issue a statement on the matter, there’ve been indicators that would lead one to believe that the services and the administration are reconsidering implementation.

Last year, for instance, Mattis told Military Times, “We have to be very careful that we do not undercut the military battlefield effectiveness with shortsighted social programs.” In October, Trump called military policies surrounding transgender service issues “ridiculous,” and said, “we have a politically correct military and it’s getting more and more politically correct every day.” Trump’s second choice for Army Secretary, Mark Green, withdrew himself from consideration due to the “distracting” nature of his variously homophobic, transphobic, and Islamophobic utterances. Speaking to a Tea Party group in 2016, Green said, “If you poll the psychiatrists, they’re going to tell you that transgender is a disease.” So, while Green’s withdrawal is certainly a good thing, the fact that Trump stocked his cabinet with him in the first place is unsettling.

In a similar vein, Trump’s now-confirmed Air Force Secretary Heather Wilson consistently opposed LGBT protection and equality measures while in Congress. When she was nominated, Palm Center director Aaron Belkin said her appointment “raises serious concerns about whether President Donald Trump can be counted on to honor his promise to treat LGBT Americans equally.” And immediately after Trump’s inauguration, the Department of Veteran’s Affairs canceled plans to allow sex reassignment surgeries for transgender veterans to treat gender dysphoria—a pivot from the Pentagon’s decision to cover the surgery for active-duty troops.

As Human Rights Campaign Communications Director Jay Brown said, “Allowing transgender people to serve their country isn’t about politics; it’s about extending them the respect and dignity every service member deserves. This is yet another example of the grave threat that Donald Trump and Mike Pence pose to LGBTQ Americans.”

I’ll add to that. Inclusion of transgender people—of which there are some 15,000 service members, and who serve at about double the rate of non-transgender people—indeed isn’t just about politics or administrative issues or health care costs. Military policy reflects the principles of the institution—and of our nation.