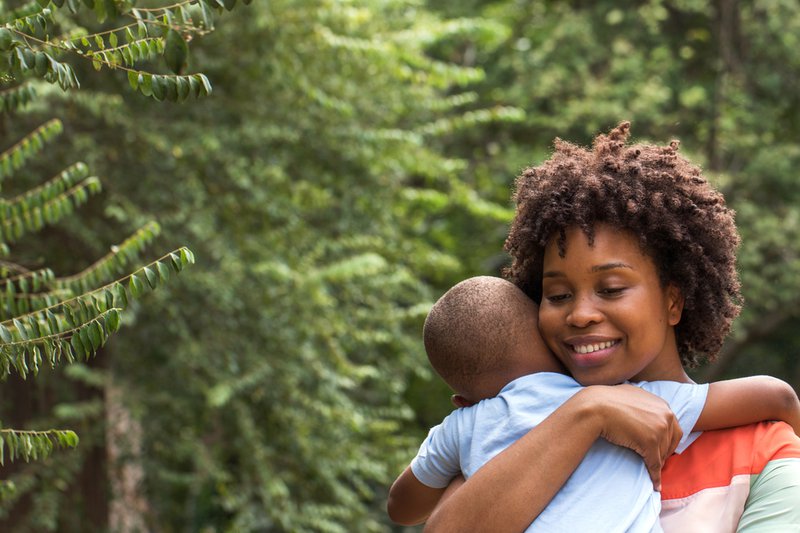 Imagine a poor single mother today raising two children on her own and working at least 20 hours per week at a low-wage job without benefits. Then imagine that she must face the choice between remaining eligible for the restricted support she receives from the Temporary Assistance for Needy Families (TANF) program or pursuing her aspirations for higher education.

The goal of the TANF program is ostensibly to help participants successfully transition to self-sufficiency. However, by placing barriers in the way of single mothers who wish to go to school through the program's strict “work first” policy, TANF undermines their ability to achieve this goal. As a result, poor parents in general and single mothers and their children in particular are suffering needlessly.

Roughly 40 percent of families headed by single-mothers are poor. In fact, these households are more likely than any other demographic group to fall below the poverty line. There are, of course, many factors that come together to make this unfortunate reality, but this disparity can be explained at least in part by a weak social-safety net, inadequate childcare, and lack of higher education opportunities.

This was not always the case. Prior to welfare reform in 1996, the Aid to Families with Dependent Children (AFDC) program was the main welfare program and provided assistance to low-income single mothers with dependent children. According to the Center on Budget and Policy Priorities, 68 of every 100 families with children living in poverty were receiving cash assistance under AFDC in 1996. Despite this, the AFDC had become a deeply divisive political issue by the early 1990s. Conservatives, claiming that it promoted dependency and out-of-wedlock pregnancy, pushed for significant reforms.

In 1996, AFDC morphed into a more decentralized and selective program: TANF. In this new iteration, TANF was converted from a federal entitlement program into a block grant to states meant to provide flexibility for how the funds were used. Participants were also subject to a five year lifetime limit and were required to engage in work-related activities as a condition of receiving benefits. Importantly, under this new arrangement, resources originally directed toward cash assistance under AFDC could now be diverted by states toward a variety of other uses, and the workforce participation rate used to determine if a state was successfully advancing the goal of self-sufficiency was calculated based on caseload decline, rather than on whether participants had transitioned to stable and sufficient employment. These changes created the conditions—some might say incentives—for states to under-fund need and prioritize lowered participation over investments to improve the economic prospects of families.

But perhaps most significantly, TANF policy embraces a “work first” approach, which requires parents (mostly single mothers) that receive cash assistance to work. This compels recipients to take low-paying jobs, often without benefits, and sometimes at the expense of further education.

In August 2015, an article published in The Atlantic titled “Single Moms and Welfare Woes: A Higher-Education Dilemma” noted that, while earning a college degree is typically the best route to a higher paying career (and a key component in getting single mothers and their families out of poverty), it has become very difficult for mothers to attend college. The Welfare Reform Act of 1996 not only limited recipients’ access to cash assistance, but also restricted the definition of “work” to nine core categories. Under this new definition, most welfare recipients could no longer pursue a four-year degree under the Job Opportunities and Basic Skills Training program, as college classes no longer count as work. Work activities that are allowed include unsubsidized employment, subsidized private and public sector employment, job search and job readiness training, vocational educational training (for up to 12 months), and on-the-job training.

Because those who do return to school risk losing access to welfare benefits such as childcare vouchers and cash assistance, many women choose to forego higher education and stay in low-wage jobs that put them below the poverty level and functionally tie them there. This trend is especially disturbing given that it has been found that welfare recipients who earn a bachelor’s degree remain independent of the welfare system 100 percent of the time, and that those who earn an associate’s degree do so 81 percent of the time. Put simply, TANF’s conditions discourage those on welfare from taking part in something that is essentially guaranteed to keep them off welfare. (This is to say nothing of the United States’ salient lack of paid sick leave, which means that single mothers may have to risk losing their jobs to take care of their children.)

According to a 2014 article in The Atlantic, almost every government program, including Social Security Income (SSI) and the Earned Income Tax Credit (EITC), has grown over the past few decades, except those targeting poor, single parents. But they haven’t just not grown—they’ve shrunk. The poorest single-parent families (over 80 percent of which are headed by single mothers) receive 35 percent less in government transfers than they did three decades ago.

There is much the United States government must do to support poor parents in general and single mothers in particular. It should acknowledge that the American family has changed and reformulate social welfare policies to address the current realities of family structure. It should address the prohibitive cost of child care. It should, as many a politician, policy paper, and press article has said, institute paid leave. But it should also ease welfare restrictions on post-secondary education options so that low-income women can improve their skills and prepare for secure and better-paying jobs. To live the lives we should want to imagine for them.