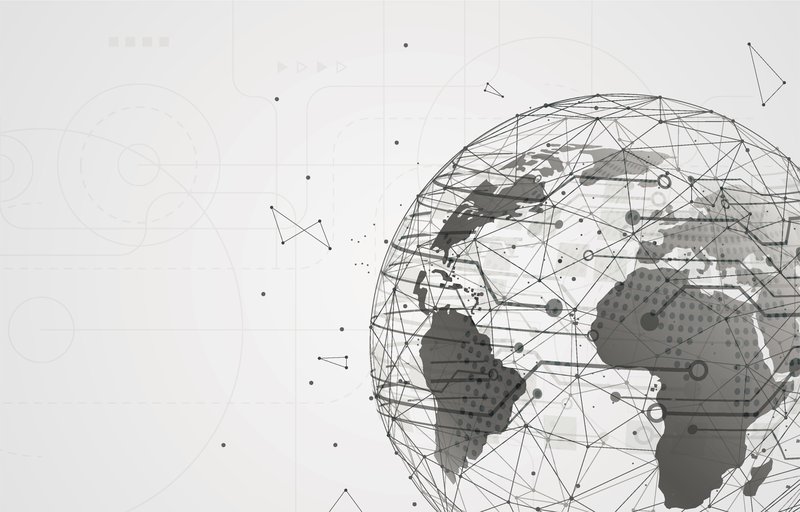 Ten years ago this week, then-Secretary of State Hillary Clinton’s landmark speech on internet freedom elevated the promotion of a free and open global internet to a key U.S. foreign policy priority. A decade later, online freedom across the world has declined steadily—including, recently, in America.

The new decade represents an opportunity to reverse this trend. But to do so, we need national leadership committed to forging a comprehensive and positive vision of the internet—one that strengthens human rights and democracy—starting right here at home.

To be fair, U.S. diplomacy and foreign assistance in support of a free and open global internet has had a lasting impact. U.S. diplomats played a key role in coordinating the passage of UN resolutions affirming that human rights apply online to the same extent as offline. The State Department led a coalition of countries, industry, and global civil society to push back against authoritarian governments’ attempts to control the development and coordination of global internet standards and resources. The State Department continues to fund organizations that track, circumvent, and oppose censorship and surveillance around the world.

However, well-meaning diplomacy is undermined by the U.S. government’s failure to address an inconvenient truth: Internet freedom starts at home. Edward Snowden’s 2013 revelations of NSA surveillance abuses prompted even American allies to accuse the U.S. government of hypocrisy. Since then, Congress has failed to ensure that national security and law enforcement authorities don’t abuse surveillance powers—as evidenced by new revelations of FBI overreach in national security investigations and invasive electronic searches of activists and journalists at the border, to cite just two examples.

Nor have politicians beholden to corporate interests been capable of regulating tech companies to ensure their products and services are compatible with human rights. As a result, rampant corporate privacy violations threaten individuals and communities. Social media is weaponized by perpetrators of misinformation and violent extremism. Platforms collect and share vast amounts of user data in service of targeted advertising business models, becoming easy conduits for governments seeking to track critics and adversaries across the world.

China and Russia have demonstrated how governments can harness technology to consolidate and broaden their power. However, no major world power has offered an alternative model for how technology can be designed, operated and governed to support democracy, human rights, and open societies. While Europe now leads the world in privacy regulation, a viable model for a democracy-compatible internet needs strong commitment and leadership from the United States—home to the world’s most powerful tech companies outside of China.

Such a model must support people’s ability to hold power accountable, innovate, and take advantage of economic opportunity. Key policy elements include:

Credible progress on a domestic digital rights agenda would be welcomed by a global community of people fighting the spread of networked authoritarianism in their own countries. This would, in turn, bolster the credibility of U.S. diplomatic efforts in advancing internet freedom.

It won’t be easy to overcome entrenched political and business interests that favor the status quo. Failure to do so, however, will hasten the corrosion not only of digital rights, but of democracy itself—at home and around the world.