No Rest (or Retirement Savings) for the Weary 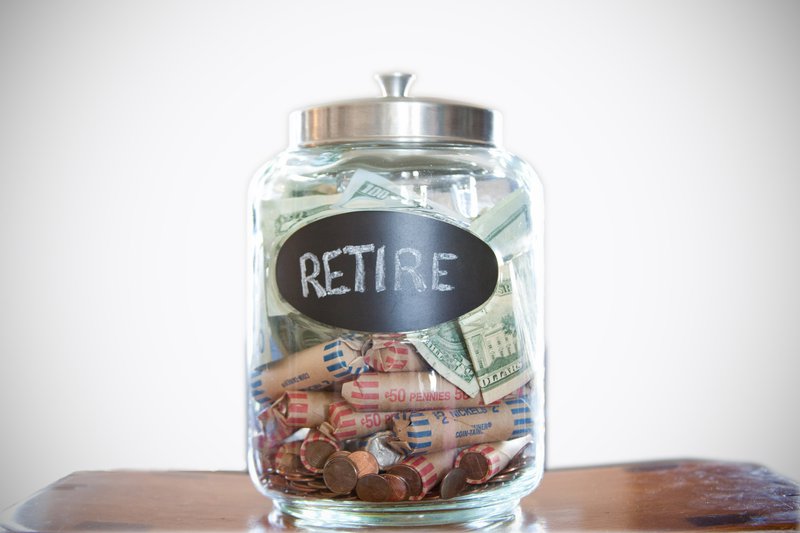 Yesterday, Republicans in the US Senate voted to try to cut off innovative policies developed by the states to increase retirement savings. Using the Congressional Review Act (CRA), Republicans repealed a Department of Labor (DoL) regulation that clarified a gray area in the law governing employer-sponsored retirement savings plans (called ERISA) and clearly affirmed the ability of states to facilitate automatic retirement savings for workers not offered a plan by their employer.

This exciting innovation—something that New America, among many other organizations, has contributed to over the past 10 years—responds to an urgent need to fill massive gaps in the retirement savings system. More than 50 million workers lack access to an employer-sponsored health plan, and states have embraced the opportunity to act.

Five states (Illinois, California, Oregon, Maryland, and Connecticut) are implementing these "Secure Choice" plans. The scale of these plans makes them impressive and their potential incredible. California’s plan will automatically connect approximately seven million workers to a payroll deduction Individual Retirement Account (IRA), coverage that they currently lack. Two more states (New Jersey and Washington) have "marketplace" plans in the works, and another 20 states have pending legislation or a formal study group examining the issue. The states have clearly been excited by the prospect of these automatic savings platforms.

The "debate" over whether or not to disapprove the regulation was marred by bad evidence and bad arguments, so much so that Brookings' Josh Gotbaum publicly labeled the arguments in favor of repealing the DoL reg "bullshit."

Yet here we are.

Instead of promoting retirement savings, Congress has acted to prevent retirement savings accounts from being extended to workers at small businesses. The problem they inherited—more than 50 million workers uncovered by any retirement plan at all—isn't going away. What happens now that the reg is gone?

Senator McConnell and other supporters of H.J. Res. 66 just beat the clock with this vote. The opportunity to disapprove of regulations using the CRA is time limited, and the clock on Obama-era regulations stops ticking next week. However, for tens of millions of Americans without retirement savings coverage, the clock keeps ticking, moving toward the day when they’ll retire with little to no savings to draw upon or pass down to the next generation. And that clock is ticking louder.