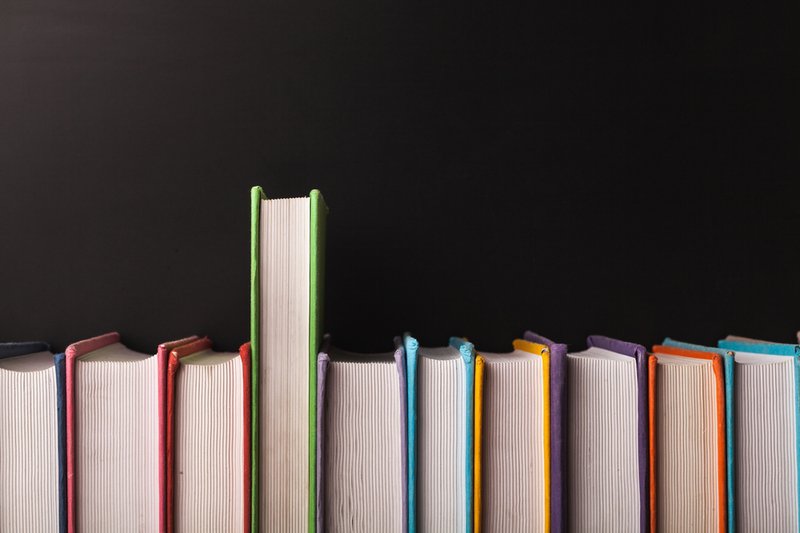 It might not be clear from the name, but Great Minds v. FedEx Office and Print Services, Inc., a copyright infringement lawsuit that recently went before the Second Circuit Court in New York, has the potential to upend how students learn math.

At first glance, the case looked like a fairly straightforward dispute—a small, nonprofit education publishing company alleged that FedEx violated its copyright by printing copies of its mathematics curriculum. But two factors make this case exceptional. First, FedEx was printing copies of the materials at the request of several school districts in New York, as opposed to the districts printing the copies themselves. Second, the publishing company, Great Minds, had made its math curriculum freely available online using an open content license. In other words, the materials are open educational resources, or OER. On March 21, the Second Circuit Court overturned Great Minds’ appeal, finding that school districts can continue to use third-party printers to make copies of open resources.

So, a court ruled in favor of schools in a copyright infringement case. How much does that matter, really? Well, a lot. For one, this legally binding decision has helped to bolster access to important classroom resources for under-resourced schools across the country. But beyond the surface-level impact of the court’s ruling, the case also points to a deeper need for states, school districts, teachers, and companies to better understand copyright permissions—and in the case of OER, to understand the terms of open licenses. More open access to educational content is ultimately good for students—but adults need to make sure that they’re getting it right when they share their content online.

It’s important to understand how several New York school districts ended up in the center of a copyright infringement lawsuit in the first place. In a way, the conflict between Great Minds and FedEx was set in motion seven years ago, when the state of New York adopted new, more challenging academic standards in English language arts (ELA) and math. To help educators master the new standards, the state undertook an ambitious new project to build an online library of educational resources aligned with those standards. Using a piece of the state’s $700 million federal Race to the Top grant, state leaders requested proposals from curriculum writers across the country interested in developing these resources for every grade level.

But the call came with a catch. While each curriculum developer would still own the federal copyright for its materials, New York planned to post an openly licensed copy in their new online library—in short, they’d be published as OER. This meant that anyone could freely download and use the materials, update and make changes to them, and share their own versions online and in print.

The New York State Education Department quickly paved the way for these curricula to be made available online in a printer-friendly format, branded under the name EngageNY. After launching its new online library in 2011, the Department began to post the new educational resources as each organization completed them. Each of the organizations was also able to publish the materials themselves—many, including Great Minds, began to sell printed copies and other services to districts as a source of additional revenue.

A number of schools have shifted toward greater use of digital content in the classroom, and used the online version of the EngageNY curricula. Many schools, however, continue to rely on print materials for their students. But an old Xerox machine in a school’s copy room isn’t equipped to print a classroom’s worth of textbooks, let alone the resources for an entire school. In New York, this reality spurred several districts to turn to FedEx to print copies of the EngageNY ELA and math curricula for their students.

These copies, hot off the presses, became deeply contested by Great Minds. The math curriculum the company developed has now been widely adopted in both New York and across the country, with one 2016 RAND survey finding that more than a third of surveyed teachers nationwide had accessed and used these resources. Part of the reason the math curriculum has taken off in a way few others have comes down to timing. In 2010, after the majority of states adopted common academic standards, many companies began to quickly re-market their materials as aligned to the new standards, without making any significant updates to the content. The EngageNY materials were the first high-quality ELA and math curricula designed explicitly to teach to the specifications of the Common Core standards.

But another clear reason for the mass popularity of these resources is that they’re openly available online, the first examples of comprehensive open curricula for every grade level. (Much of the OER available at the time consisted of individual lessons, practice sheets, and homework assignments.) The resources were published online under a Creative Commons copyright license, a widely used standard for open content licensing. More specifically, the materials were published using the CC BY-NC-SA 4.0 International license, which allows users to download, use, copy, modify, update, and share these resources using a similar open license, as long as they provide attribution to the original author. The “NC” in that license is key, standing for non-commercial: The curriculum can’t be used for commercial purposes without the permission of Great Minds.

When it comes to access in classrooms, all of this matters—greatly. The controversy at the center of the lawsuit stemmed from districts’ use of FedEx to make copies of the math curriculum: FedEx is a for-profit company, and makes a profit on its printing orders. The decision before the Second Circuit Court hinged on a very specific question: Can a school district “use FedEx’s services in furtherance of their own noncommercial use of the [math curriculum]?” Fortunately for districts that have now been using the curriculum for years, the Second Circuit Court ruled that, yes, they can.

But it isn’t just that printing the materials via FedEx is less expensive for districts than purchasing copies through Great Minds—though often it can be. In many cases, districts and teacher also have taken advantage of the permissions granted by the open license to make changes to the materials. Sometimes these changes are small, tweaking individual lessons and activities to better suit the needs of students. Other times, entire units have been reordered, changed, or modified. Making these kinds of changes are permissible because of the open license—but if they can’t be printed, how else could districts and teachers put copies of these modified versions in front of their students?

In their suit, Great Minds argued that a ruling in favor of FedEx “would have a significant chilling effect… discouraging Great Minds and others like it from making their educational materials freely available for noncommercial use.” Unacknowledged in this appeal is the millions in taxpayer funds Great Minds received from New York to develop the curriculum—funds it likely wouldn’t have received if it didn’t believe in the state’s OER approach. It also overlooks the actual chilling effect that a ruling in favor of Great Minds might have had on the ability of districts and teachers to take advantage of the open license to adapt, update, and improve materials for their students.

Moreover, since the EngageNY resources were first published, other states and organizations have entered into the PreK-12 curriculum and instructional materials space, developing a wide range of high-quality OER. Far from the FedEx decision deterring other organizations from using open licensing, several of these organizations have independently opted to use even less restrictive Creative Commons licenses that don’t prohibit the commercial reuse of their materials (CC-BY).

States and school districts are rapidly adopting these curricula because of their quality, but need to more fully understand what they can and can’t do with materials. Districts and teachers can now confidently adapt and update EngageNY curricula, knowing that they can print modified versions. But do they know that it’d be a commercial activity to sell these modified versions through sites such as Teachers Pay Teachers? Or that if they add all-rights-reserved content to the open materials, it would then be illegal to print copies in bulk at FedEx? Or that there are differences in licensing permissions between EngageNY and other new open curricula such as Illustrative Mathematics?

As more open curriculum options are published across the country, states, districts, and publishers need to make sure that they fully understand copyright, and the terms of the content licenses. It’s good for students when adults share. That’s beyond question. But it’s bad if the adults can’t agree on, or don’t know, the terms of that sharing.