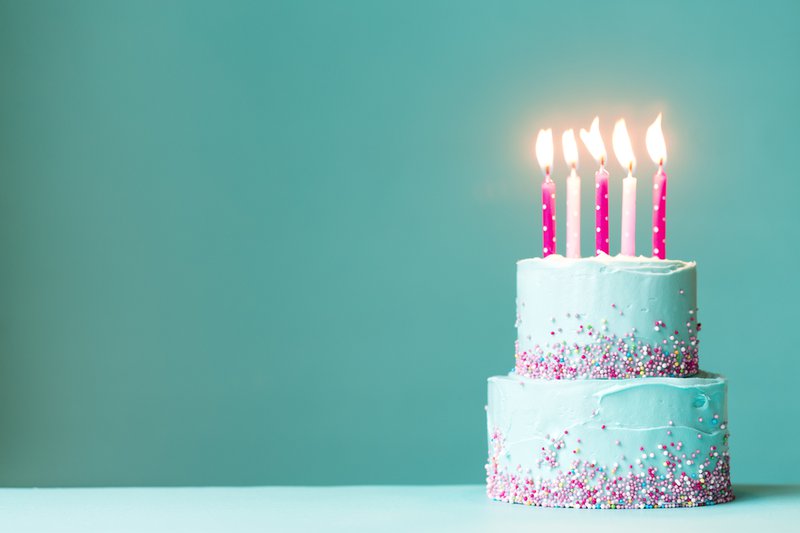 New America is 20! I have a 20-year-old son; when I look at him, I see a young person who has already achieved much in his life, who has been tested and changed in various ways, who is continually adapting to circumstance and discovering who he is and how he can best achieve his goals. I think about New America at 20 much in the same way.

My introduction to New America was when I met Ted Halstead, our first president and co-founder, in early 2003. He told me about an organization then called the New America Foundation, a home for a new generation of public intellectuals committed to breaking the ideological mold and injecting new, big ideas into the public conversation about America’s future.

What kind of an organization? A policy research institute, known inside the D.C. beltway as a think tank. Our work is thinking about how to solve hard public problems: researching, writing, publishing, and presenting, all designed to persuade the public and especially people in power to take a particular course of action.

New America does all of these things, but from the beginning we have also emphasized storytelling—great writing and narrative designed to capture the imagination of as wide an audience as possible. Our National Fellows program has supported some 200 writers, filmmakers, and other storytellers who have written more than 100 books, books that are often as gripping as a great novel.

The hard part about thinking and writing and publishing is that it is always hard to trace impact. Making change often depends on being in the right place at the right time and can come many years after an idea or a report or an article or a book first surfaces. But over 20 years, we can look back and see the difference that New America has made.

Today the Weekly is introducing a series of stories that reflect on some of the biggest ideas developed or meaningfully influenced by New America staff and fellows. We celebrate our past as we propel ourselves forward. Here is just a sampling of some of the accomplishments we will cover.

Creating a Multi-Party Democracy. New America has supported the idea of ranked-choice voting—also known as instant runoff voting—from the very beginning. Another of our co-founders, Michael Lind, also co-founded FairVote. Ranked-choice voting allows voters to rank the candidates they prefer, rather than choosing only one. It essentially pushes our “first past the post, winner take all” system toward proportional representation, in which many more people and positions can be represented and can participate meaningfully in our democracy. Our Political Reform program continues to be a leader in advocating for ranked-choice voting, particularly as it has now actually been adopted in Maine and in more than 10 American cities.

Redefining Women and Work. Karen Kornbluh created one of the first programs in D.C. on balancing the sometimes dueling pressures of family and the workplace when she created New America’s Work and Family program in 2003. We relaunched that program as Breadwinners and Caregivers under the leadership of Liza Mundy in 2013; it has since evolved into the Better Life Lab, led by Brigid Schulte (both are former Washington Post reporters and best-selling authors). We have been central to the transformation of a debate about women and “work-life balance” to a debate about better lives for everyone—men and women—who care for and invest in others at the same time that they pursue their own professional and life goals.

Higher Education That Pays. New America’s Education Policy program has been at the forefront of critiquing American educational outcomes, from cradle through adult learning, with a particular focus on a broken higher-education system that leaves students with debt rather than diplomas that lead to jobs. New America’s ideas led to the creation of the University Innovation Alliance, the exclusion of banks from financial-aid lending, and a growing movement to compel colleges and universities to provide real data about educational outcomes.

Real Security. The International Security program at New America has injected hard data into debates over international and domestic terrorism, demonstrating that Americans are 5,000 times more likely to be killed by a fellow citizen with a gun than they are by a jihadist. The ISP database on drone attacks and civilian deaths in four countries—Pakistan, Somalia, Yemen, and Libya—is widely used by journalists and officials from many different governments, substituting facts for politically manipulated perceptions. The Resource Security program, a more recent addition, is pushing security professionals to take “natural security,” based on access to and availability of natural resources, as seriously as they do “national security,” focused on threats from other states.

Looking forward to our next two decades, we continue to be bold, non-ideological thinkers focused on the biggest questions this country faces in an age of rapid technological and social change. We aim to renew America by striving to achieve our highest ideals and working in new ways ourselves: not only thinking, writing, and advocating, but by applying and creating technology, building networks, and lifting up local solutions. Stay tuned!