Necessity Is the Teacher of Invention 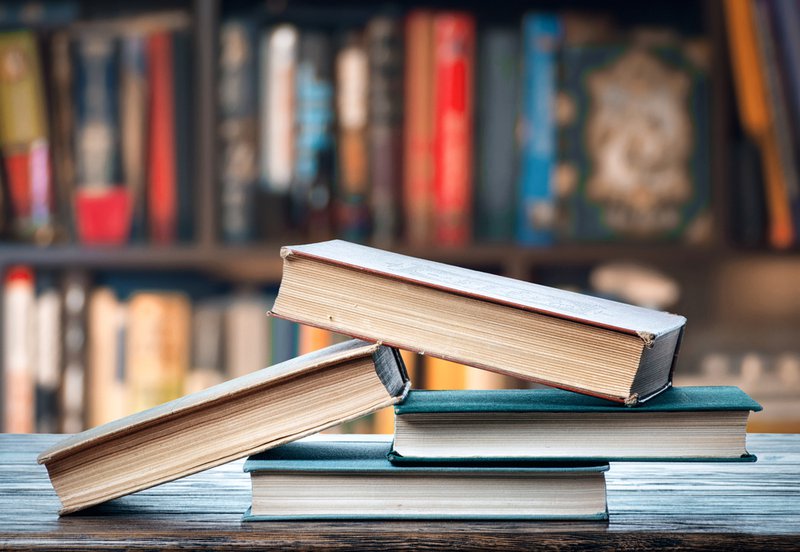 As Congress sets its sights on a budget for fiscal year 2018, the talk focuses largely on what it means for a tax code overhaul. But less discussed, and perhaps more important, is what the trillions of dollars in spending cuts mean for programs like Medicaid, family welfare, and education.

In May, the Trump administration released its proposed budget, which included a $9.2 billion, or 13.5 percent, spending cut to education. For a field already struggling to meet its needs, the potential for more budget cuts is forcing school districts, teachers, and administrators to find new options for curriculum and resources.

A growing trend has been the use of open educational resources (OER), or materials free for districts, teachers, and students to download, modify, and use. Teachers, instructional coaches, curriculum directors, and other educational professionals are developing an abundance of OER—not only individual lessons and worksheets, but also full curricula, courses, and other resources to help guide districts on how to implement these materials in their classrooms.

Take, for example, Oxnard Union High School District—a collection of seven schools stretching across the three cities that comprise Ventura County, about an hour’s drive northwest from Los Angeles. In 2013, the California State Board of Education upgraded its academic standards for science, planning a statewide rollout in the fall of 2017. In order to implement these Next Generation Science Standards, Oxnard’s administrators realized they would need almost 1,000 extra textbooks to ensure all students had access to the instructional materials. With a limited instructional materials budget, they were open to the possibility of trying something new.

McCoy first heard about OER—and the U.S. Department of Education’s program to support the use of OER by states and school districts—while attending the National CUE Conference, California’s leading educational technology conference with nearly 8,000 attendees. Leaders from the California Department of Education and five California districts facilitated sessions at the conference to provide firsthand accounts of using and adapting OER. At the time, I was the K-12 Open Education Fellow for the Department’s Office of Ed Tech, which gave me the opportunity to speak with McCoy about how OER could be utilized in Oxnard—and how the Department could support his district’s work.

While OER hasn’t been a silver bullet for McCoy’s district, it’s proven to be an auspicious beginning for classrooms beleaguered by budget cuts. Here’s how he did it.

After McCoy’s trip to CUE, Oxnard sent a team of teachers, administrators, and learning design coaches to visit Grossmont Union High School District in San Diego County to see how a district was curating OER and planning for implementation in the classroom. According to Jay Sorensen, one of Oxnard’s instructional technology coordinators, “this site visit allowed both teams to have candid conversations about the process, things to expect when taking on this work, as well as lessons learned.”

McCoy also utilized the Department’s #GoOpen District Launch Packet, the first guide for strategically adopting and maintaining OER at the district level. With growing interest from districts in making the transition to OER, the Department released this guide in June 2016 to provide best practices and exemplars from districts already using OER.

In order to have instructional materials ready for the first semester of the 2017-18 school year, Oxnard led a weeklong intensive bootcamp of content curation, customization, and creation. A team of science teachers with diverse experience and expertise worked on the biology curriculum—the team included a first-year teacher recently trained on the new science standards, a veteran teacher who had been in the classroom for more than 30 years, and teachers representing a range of experience in between. Sorensen facilitated the work and provided guidance around proprietary, free, and openly licensed resources. He also highlighted best practices for evaluating resources for standards alignment and quality.

Once the team had this foundational knowledge, they began their search for content and discovered an openly licensed Flexbook from CK-12 that could work as a base text and be revised for Oxnard students. Additionally, the biology team supplemented their existing textbook with a website where they curated resources and modified some of the Flexbook with previously curated content. The textbook went through several drafts that week followed by several rounds of edits before it was sent to the printer. Ultimately, Sorensen said, “We were able to create something that is [more or less] ready to go in a week. It will forever be tweaked, revised, and remixed. But the fact that we were able to do that is amazing.”

Yet equally important is Oxnard’s work to prepare for the next subject area due for a new curriculum—social sciences. Sorensen facilitated a second weeklong bootcamp with a team of social science teachers to work on curating and creating an openly licensed world history curriculum. Much like the science teachers, this team looked at their social science framework and worked backward to find content that would help teach both large and small concepts.

Visiting the team on day four of their bootcamp, I could sense the teachers’ energy and visible investment in this process. As one teacher told me, “[it is] exciting to be on the forefront of something new. Here we can see what works or doesn’t work, change it right away, and not wait 10 years when the textbook is published again.” Another teacher stressed the importance of the ownership they all felt over the materials because they had created it themselves. She also said they were now more familiar with the content than they ever had been in the past.

The team plans to reconvene several times throughout the school year, with support from their administrator, to continue curating resources. By updating these materials frequently and adding them to the curriculum, they hope to make the resources more timely and relevant for students. According to Sorensen, this process “makes sense in this day and age with technology and the need to customize and update in an ever-changing world.”

Oxnard is one of 16 districts in California and 112 districts in the United States shifting away from traditional instructional materials and working to implement OER. The Oxnard teachers involved in this work, along with those in other districts, have engaged in robust conversations about academic standards, curated resources to meet those standards, and modified content based on their district and student needs. This authentic professional learning, in combination with new academic standards and limited funds, may be just the compelling factor school districts across the country need in order for them to start considering OER.