On the Myths of Waste, Fraud, and Abuse 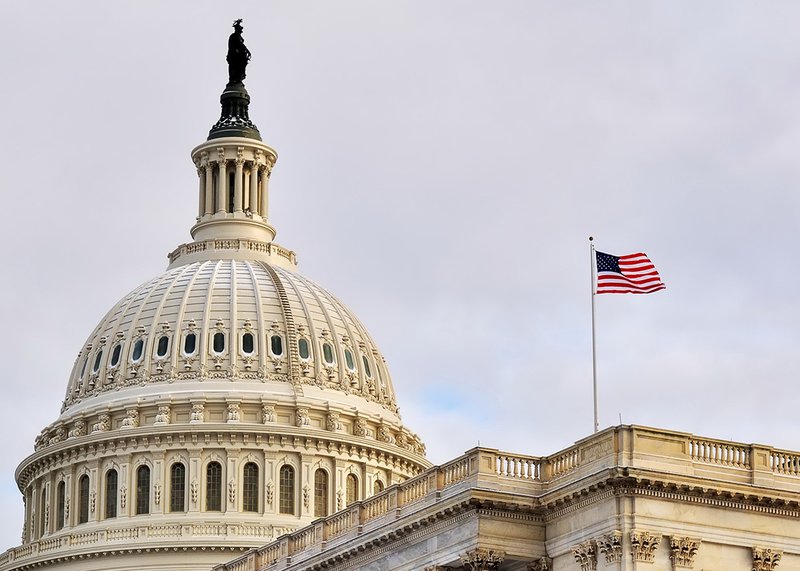 Policymakers love to talk about “waste, fraud, and abuse” when it comes to welfare programs. Supposedly, “liars, thieves, and criminals” are content with comfortably lounging in the safety net—that social safeguard against poverty—while “[taking] every dime they can.” For decades, these aspersions have served as the justification to deny sufficient health care, food, and, above all, cash to the most economically marginalized members of our society. Lest we feel concern for those left behind, we’re assured that restricting eligibility will strengthen the programs for those who truly need them and, in turn, liberate those who don’t from the safety net’s tangles, where, presumably, full-time employment that provides a decent standard of living awaits.

In truth, however, both the rationale behind this rhetoric and the projected benefits are divorced from the evidence. Instead, to apply for even a paltry amount of assistance, low-income households must already navigate a byzantine bureaucracy of paperwork and stigmatizing conditions. And qualifying for benefits is just the beginning—maintaining eligibility and avoiding getting sanctioned for missing an appointment or forgetting to complete a form quickly become ongoing challenges. Further, even though this maze is constructed and maintained in the name of accountability and efficiency, it comes at significant expense and generates little savings in return.

As it turns out, rather than root out “waste, fraud, and abuse,” in a collective sense, these approaches only exemplify it. To design smart policies that actually work for the people they’re intended to serve, we need to decode the true meaning of these euphemisms.

Earlier this year, Mississippi made headlines for a new bill that would introduce a third-party verification system for double-checking eligibility of public assistance recipients. If any discrepancies are found, households have just 10 days to respond to a written notice with requested documentation, or their benefits will be terminated.

The justification for the new law charts some tired and familiar territory. Mississippians “are intentionally scamming the system,” according to state Sen. Josh Harkins. “This is to make sure we aren’t just carelessly spending state tax dollars.” What this account fails to mention, though, is that applicants to programs like Temporary Assistance for Needy Families (TANF, or “welfare”) in Mississippi already go through a comprehensive application process that may require everything from a drug screening to a home visit to furnishing reams of documentation on family and finances. These hurdles have become so significant, in fact, that fewer than 2 percent of people who apply for TANF in Mississippi qualify.

What’s more, an independent analysis of the law revealed that it will cost $1 to 2.6 million annually to implement, and cautioned that “searching for too much information too many times during the year will add significant cost with diminishing marginal return.” Though the analysis still projected cost savings due to people getting kicked off benefits, these savings would come almost entirely from federal rather than state funding, doing little for Mississippi’s tight budget. When Illinois adopted a similar system for Medicaid, around 640,000 people lost their health coverage because they couldn’t respond quickly enough with requested documentation—more than a third of whom successfully reapplied within three months after their benefits were terminated, a process that unnecessarily increased the state’s administrative costs.

Mississippi’s so-called “HOPE Act,” since renamed the “Medicaid and Human Services Transparency and Fraud Prevention Act,” is just the latest example of a policy proposal framed as critical for reducing costs that will, in fact, do the opposite. In 2015, 10 states collectively spent $850,000 to drug test applicants for their TANF programs, resulting in just 321 positive tests out of tens of thousands of applicants. In 2010, California spent $150,000 to disable 6500 ATMs in an effort to comply with a new federal law prohibiting TANF recipients from withdrawing funds at strip clubs, casinos, and liquor stores, despite evidence that sometimes these are just the closest ATMs to people’s homes, especially in tribal or rural areas. In 2001, Oklahoma spent over $3.5 million simply to verify the assets of low-income families applying to Medicaid, even as studies consistently show these households rarely have more than a few hundred dollars in the bank, if they have a bank account at all.

All of these efforts are, ostensibly, designed to make the public benefits system more efficient, though in practice they just waste time and money in the name of further stigmatizing low-income families and chipping away at what little assistance remains available to them. In Mississippi, the true intent behind the law is made clear by its origins in the Foundation for Government Accountability, an out-of-state think tank that claims that as a result of their work in nearly 30 states, “3.4 million people will be freed from welfare” over the next 10 years. This Orwellian boast gets to the heart of the matter: These wasteful and punitive policies were never intended to increase “program integrity,” but to further erode the programs themselves.

In welfare rhetoric, the idea of fraud has become intimately intertwined with the image of Ronald Reagan’s infamous “welfare queen,” who used “80 names, 30 addresses, 15 telephone numbers to collect food stamps, Social Security, veterans’ benefits for four nonexistent deceased veteran husbands, as well as welfare.” The irony is, the welfare queen herself is a lie, which has been shamelessly deployed for political gain.

When the welfare queen myth first emerged in The Chicago Tribune, it triggered a wave of new punitive policies and surveillance. Within a year, the Illinois Department of Public Aid launched a new program requiring caseworkers to visit the homes of each welfare recipient three times annually, while new technologies were developed to scan state databases for welfare recipients who were “illegally” working. Beneficiaries could no longer receive their checks at home, but instead had to pick them up at a bank and show three pieces of identification. All these new measures disproportionately targeted and affected black women, leading to a decrease in the caseload even as the country entered a recession. In the ensuing years, numerous states would adopt similar practices.

This is the real fraud in the welfare system—the deliberate use of a false narrative about identity as a strategy for further eroding what little support we provide to our country’s most economically vulnerable families. And the impacts on those families are real. The welfare queen myth and its modern-day equivalents are the stories policymakers continuously tell the media and the public in order to convince them that tighter eligibility requirements and verification processes are necessary. Over time, these reforms weaken the programs themselves, rendering them less effective by reducing their reach and consequently further diminishing their already meager public support.

Compared to other high-income countries, the United States does remarkably little to reduce poverty through taxes and transfers. But even the money that is allocated for these purposes often gets siphoned off before it reaches families in need. In 1996, welfare reform restructured TANF as a block grant, meaning that states would receive a set amount of money each year to use at their discretion to fulfill the program’s purposes, rather than a level of funding corresponding with actual need. While this “state flexibility” is often championed by conservatives, the minimal restrictions on funds mean that money intended for low-income families gets diverted to fill other gaps in state budgets: States spend just one-quarter of their combined federal and state TANF funds on basic assistance for low-income families and one-quarter on child care and work-support activities. The other half of TANF funds are spent elsewhere, including on widely discredited abstinence education programs.

Likewise, as social services are increasingly privatized—another consequence of welfare reform—accountability in program administration is falling by the wayside. In 2006, Indiana signed a $1.37 billion, 10-year contract with IBM to “modernize delivery of welfare services by the Family and Social Services Administration.” Three years in, however, the state terminated the contract after widespread glitches and complaints, triggering eight years of expensive litigation.This month, damages were finally awarded to Indiana, with a state representative describing the ordeal as “a long, tough battle with a big corporation that refused all along to take responsibility for its poor performance.” Unfortunately, however, Indiana is not an outlier—but just one example of the many states outsourcing social service provision to the private sector, abusing public trust and putting critical supports at risk in the process.

Ultimately, “waste, fraud, and abuse” has become yet another shorthand for the demonization of poor people. These three terms, and the often racialized images deployed to support them, have provided the rhetorical foundation for an entire system dedicated to policing and punishing the behavior of people in poverty. This isn’t a new phenomenon, but it has become so deeply entrenched that even those defending these programs from cuts play into the same narrative, leading with claims about how most people receiving benefits work, rather than asserting that the ability to meet basic needs and lead a dignified life should be fundamental rights—not potential benefits of employment.

Reframing and redefining these terms is a start. But we also need a new approach to making social policy that starts with families’ actual needs and circumstances, rather than working backward from a tired stereotype. We need an affirmative vision of “welfare” that embraces the term’s original meaning—and goes beyond preventing further retrenchment of current programs to demand a more comprehensive and effective set of social policies for everyone.