How to Bring Immigrant Families Into Schools 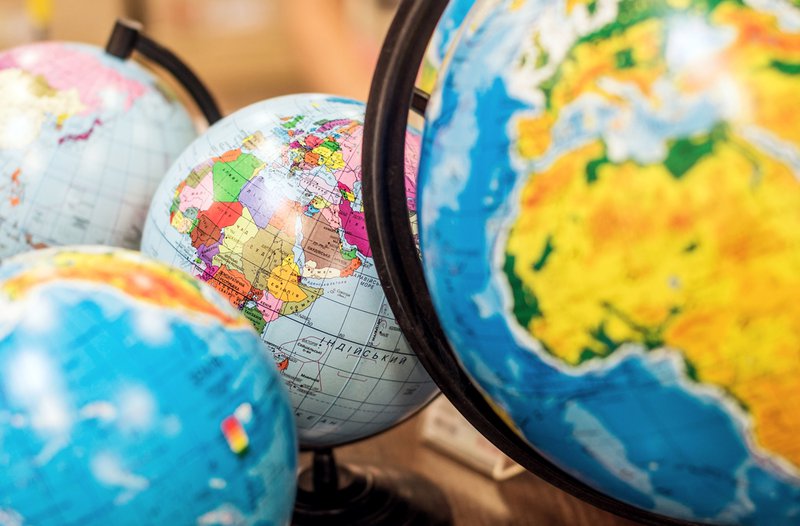 A new school year has arrived, and with it, some familiar ways to include families in their children’s education: open house, parent-teacher conferences, literacy nights.

But are these popular events creating opportunities through which all families can meaningfully contribute to their children’s school lives?

When it comes to students’ educational development, there are many documented benefits to engaging families: increased achievement, improved attendance, bolstered self-esteem. English learners (ELs), many of whom are children of immigrants, feel these benefits more keenly.

How to engage immigrant families? Studies show that these families are most involved when they participate in programs that provide information, resources, and activities that resonate with their cultural backgrounds, immigrant experiences, and daily lives. Crucially, research shows that the families themselves must be at the center of engagement—their strengths, lived experiences, and knowledge of their children recognized.

And yet, despite all that we know, immigrant families continually fall by the wayside in engagement work, at least in part because of the forces of assimilation at play in U.S. schools. Assimilation tends to push these families away from institutions, like schools, unless they adopt the prevailing culture and the English language.

Put another way, language, cultural differences, and negative perceptions of immigrant families on the parts of school leaders and teachers frequently create barriers to reaching the students who might need it most.

It doesn’t have to be this way, though. To pave a more inclusive path forward, we need only look at some of the school districts around the country that have created family-engagement programs that both value and actively nurture interpersonal relationships with immigrant families.

Consider, for instance, Lincoln Public Schools (LPS), in Nebraska. Understanding that parents are their children’s first and most important teachers, LPS offers the Family Literacy Program, which includes adult literacy classes and free English classes for parents. Perhaps most critically, it takes a family-centered approach that enables families and their children to learn together. Currently, the program is offered in 11 elementary schools, where parents attend classes for two hours every morning from Monday through Friday, and in two middle schools and one high school, where parents attend after-school classes three days a week.

Parent participants say that the program is helpful not only for learning English—but also for career goals.

On a recent visit to Everett Elementary School, one parent attending an English class told me, “Es una gran ayuda para uno que no habla inglés; con lo básico puede uno agarrar un trabajo.” (“It’s helpful for someone who doesn’t speak English; by learning the basics, I can get a job.”)

Indeed, parents are grateful for the services available in Lincoln to support their continued learning and engagement. They also shared how they might expand the program.

Echoing that last sentiment, a parent from Iraq said that while she thinks that the schools in Lincoln are good, she wants schools to offer bilingual programs. This parent said that she has tried different ways to help her children maintain their Arabic at home and through classes at the local mosque, but she doesn’t have the capacity to take them on a regular basis. Another mother said that she tries to speak Spanish at home with her daughters and show them videos from Mexico, but her daughters are already forgetting how to communicate in Spanish.

While LPS already offers a middle and high school World Language Program for Japanese, German, Chinese, French, Spanish, and Spanish for Spanish speakers, parents are interested in their children receiving education in their home languages even earlier. As one parent put it, “Ya cuando llegan a high school es muy tarde; [los niños] ya no quieren hablar español.” (“Once they get to high school, it’s already too late; children don’t want to speak Spanish anymore.”)

To that end, some parents in Lincoln are pushing for the district to create dual-language immersion programs that would promote bilingualism and biliteracy, increase sociocultural competence, and improve student achievement. They’ve also formed the LPS Dual Language Coalition (La Coalición por la Educación Bilingüe en LPS). But just like many districts across the country, LPS doesn’t have the qualified personnel to teach in these programs—a challenge only magnified by the sheer diversity of languages spoken by ELs in LPS.

Despite these hurdles, however, the various family-engagement strategies that LPS is delivering are helping ELs and their families feel more welcome and integrated in the local community. On top of that, these strategies align with the aforementioned research indicating that, to establish supportive relationships, teachers and administrators must value the language and culture of immigrant families and their children—they must, in short, listen, which LPS is doing.

Districts like LPS shine a light on how districts can create, implement, and sustain inclusive ways to engage new immigrant families. And in all that, these programs send a powerful message: that families’ contributions to their children’s education are just as important as teachers’.