How Can States Seize the Moment and Reform College Savings? 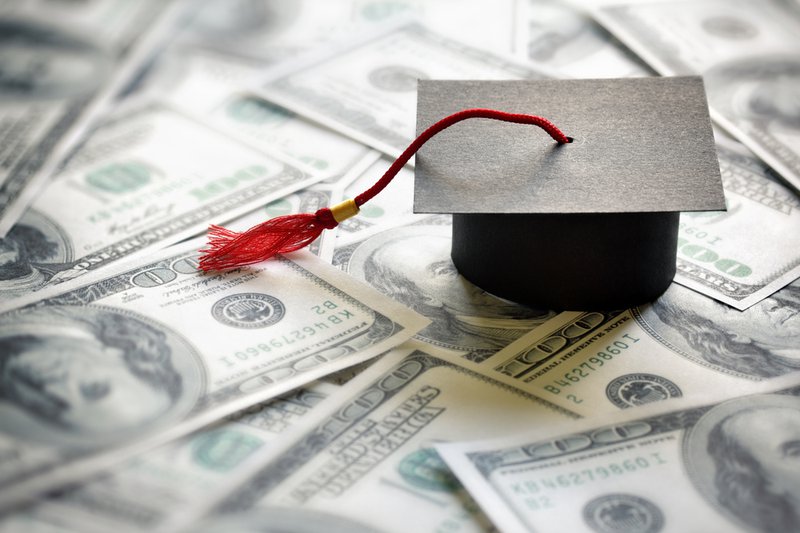 State policymakers are grappling with the impact of the recent tax overhaul. One new provision allows annual withdrawals of $10,000 per student in 529 college savings plans—historically designed for postsecondary education expenses—to be used to pay for K-12 private school tuition. Unsurprisingly, it’s been met with mixed reactions. Some states are embracing the move, while others are concerned that existing state subsidies for college savings could be aggressively used by wealthy residents, siphoning funds from state treasuries and ratcheting up inequality.

Yet these reactions miss a key point: Regardless of whether states embrace or resist the new law, they could lose an opportunity to help thousands of children attend college. In particular, states must consider the fact that their existing 529 subsidies already favor wealthy residents.

The federal government’s decision to change what 529 college savings plans can be used for might, at first glance, seem to have little impact on state policy. The new provision, however, potentially redirects state 529 plan subsidies (usually tax deductions and credits, but also direct matching funds) from postsecondary education to private primary and secondary school tuition. Some states are concerned not only that this change steers their dollars toward a newly defined, federally chosen purpose, but also that it will reduce their budgets (some by hundreds of millions of dollars), raise costs for existing savers, and even cause unwitting families to incur tax penalties because of confusion fueled by the law.

Federal 529 legislation authorized state-run investment plans, originally created as a tax-advantaged vehicle for families to save for college. Post-tax contributions grow free of state and federal taxes if used for qualified expenses. More than 30 states subsidize 529 contributions by providing tax deductions or credits on state taxes. For instance, South Carolina allows 100 percent of deposits to its 529 to be deducted from state taxes, whereas Rhode Island caps its deduction at $500 per individual and $1,000 per married couple. And about 10 states offer a matching grant as an alternative or as supplemental incentive to encourage using the 529 plan.

But here’s the catch: Many state officials have begun to raise concerns that expanding the uses of 529 savings plans will primarily benefit parents who have investable wealth, at the expense of those of more modest means—and even of the public more broadly. While about 10 percent of children nationwide attend private K-12 schools, those in wealthy families are much more likely to do so. If large numbers of wealthy parents begin to funnel K-12 tuition payments through 529 plans, they could trigger larger use of state tax benefits, undermining state budgets and reducing available support for public education. In addition, the rapid movement of funds through 529s could create challenges for program managers, perhaps leading to increased plan fees and complicating efforts to manage the age-based funds that define most 529 plan investments.

To date, 17 states have affirmed the federal rules on K-12 expenditures. Other states have clarified that while they will technically allow 529 funds to be disbursed for K-12 expenses, such action is likely to result in state tax penalties, or that state tax subsidies are expressly reserved for post-secondary expenses. Unfortunately, we know of no state that has yet used this opportunity to examine their 529 subsidies and determine whether they’re serving the public interest to the greatest extent possible.

On the one hand, public subsidies for college savings can be a powerful resource to improve the lives and futures of children from low- and middle-income families. But on the other, tax deductions are a notoriously inefficient and inequitable delivery system for delivering public benefits. According to the Brookings Institution, “six-figure households claim upwards of 75 percent of the state tax benefits.” Unless steps are taken to change the way subsidies are delivered, tax subsidies will only reinforce unequal access to higher education.

So how can states actually reform college savings?

Fortunately, a wide array of models exist that show how 529 subsidies can be reformed both to promote greater certainty for state budgets and to deliver more effective and efficient support for families.

One possibility is for universal, automatic, progressive (with greater subsidies for low-income children) accounts, seeded with an initial deposit for each child. Maine currently offers a similar design; each newborn receives $500 in their 529, a seed investment in the future of all children in the state. Research performed in a random-control trial in Oklahoma shows that these accounts have significant nonfinancial impacts, such as improving educational expectations, the mother’s mental health and child development, especially for disadvantaged children, while paving the way toward greater college attendance and completion.

Short of a universal program, states can still transform unpredictable and often poorly targeted 529 plan subsidies to deliver benefits where they’re most needed. By inserting an income threshold for 529 tax deductions, credits, and matches and reducing the cap on annual benefits per taxpayer, states can head off the possibility that large numbers of wealthy families will “game” their college savings plans in order to defray existing private school tuition costs.

States can also target the impact of their subsidies by converting tax deductions (which generally provide greater benefit to those with higher incomes and larger tax bills) into refundable tax credits. This would include low- and middle-income families who have greater difficulty saving for college and are less likely to own a 529 or benefit from current subsidies. Other options exist to make 529 subsidies more effective. Louisiana, for one, provides a progressive savings match and does so automatically using state tax records to determine the rate for 529 plan savers.

States are right to be concerned about the potential fiscal uncertainty of new federal rules, which could divert even greater resources to wealthy families that don’t need additional subsidies. However, this challenge creates an opportunity for states to introduce inclusive, targeted reforms to their existing college savings plans. Automatic features are most likely to make 529 plans inclusive, have non-financial benefits for children and families, and reduce asset inequality early in life. States should consider automating their existing college savings subsidies for maximum benefit—but even modest changes could greatly increase their impact.