Has the Turkish Government Said "Enough" to Violence against Women? 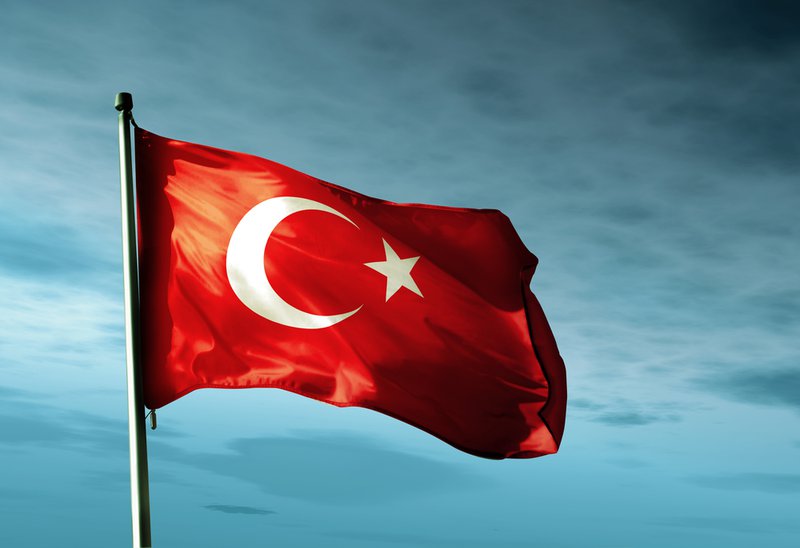 One year ago today, a young university student was brutally murdered in south central Turkey. Her death sparked a brief but loud nationwide movement against femicide, an issue that continues to plague the country. One year later, is it also an issue that government's come closer to combating?

Her killer attempted to rape her, against which she fought with pepper spray and her nails. In response, he cut off her hands, burned her body, and threw her into a river.

The young woman’s name was Özgecan Aslan, and her face has become the national symbol of a story told all too often—that of the kadın cinayetleri (the murdering of women). It’s a story that usually shows up on the third page of national newspapers—the page devoted to gory homicides—and normally tells the tale of a woman who is killed by her husband or ex-husband for seeking a divorce, often with their children watching. But Aslan’s death was, and is, an anomaly. She didn’t know her killer prior to her death. He was a stranger; just the man driving the bus that she thought would take her home.

The callousness of her death brought people across the country to their feet; people donned black in mourning, mass protests were held, and people turned to the government to say, “Enough is enough.”

Violence against women is not an issue unique to Turkey. However, Aslan was only one of at least 278 women who were killed by the hands of men in 2015 in Turkey. That’s 278 women murdered in the first country to sign and ratify the İstanbul Convention, officially known as the Council of Europe Convention, a document that exists to prevent and combat domestic violence and violence against women. Nations that have signed are required to implement the long list of detailed measures that, in a perfect world, would end violence directed towards women by providing protective shelters, empowering women, and promoting economic independence of women victims.

But ours is not a perfect world, and the Turkish government does not seem to be holding up its end of the deal.

“You have women who have protection orders on them and are still killed by their spouses or ex-spouses or family members despite being under formal protection. There is a great lack of implementation of the protection measures available in law,” said senior Turkey researcher of Human Rights Watch, Emma Sinclair-Webb.

Sinclair-Webb did note that there have been some advances brought on by the work of rights’ groups, stating, “There have been efforts to protect women over many years and it is a very strong and vibrant area of work among women’s groups to improve that framework. However, the implementation hasn’t been there and after Özgecan’s murder there was a promise from the president and others to really start tackling this problem. We have to see improvements in that area, but the fact that it is publically discussed very much is an important development.”

But discussion of an atrocity is not enough. Beyond the murders alone, there is another major issue regarding femicide, and that is the aftermath during the trial when killers are “let off the hook” due to “unjust provocation.”

Some men put on trial argue that they were provoked, citing reasons such as infidelity or their partner’s desire for divorce. Article 19 of the Turkish Penal Code states: “A person committing an offense with affect of anger or asperity caused by the unjust act is sentenced to imprisonment from 18 years to 24 years instead of heavy life imprisonment, and to imprisonment from 12 years to 18 years instead of life imprisonment.” This clause has allowed for many men to receive reduced sentences. For this reason, the We Will Stop the Murder of Women Platform, a group dedicated to ending violence against women and bringing to justice those who perpetuate it, headlines their protests with calls to amend this article, and demands the “Özgecan Aslan” law, which would hold those accountable and require they receive maximum punishment with no decrease in sentence permitted, be passed.

The We Will Stop the Murdering of Women Platform has been on the forefront of the battle against femicide in Turkey for years; they tirelessly hold protests, attend hearings, and make a point to very publically hold the government accountable for the insufficient support given to women and lack of information given to the public. The killing of women in Turkey is enabled through a multi-step process where women are not protected and men are weakly punished, which raises the question: Who is the government actually protecting? And why is a government that makes so clear its concern for the security and stability of the nation not more concerned with the safety of its own women?

In the case of Özgecan Aslan, the Mersin 1st High Criminal Court convicted her murderer, condemning him to aggravated life imprisonment with no reduced sentence. According to Gülsüm Kav, spokeswoman of the We Will Stop the Murdering of Women Platform, this sentence has echoed into subsequent hearings for women’s murder cases, which is a positive development. “But still, in law, there has been no official change. We are continuing our efforts for the Özgecan law to be passed,” says Kav. “But this favorable situation concerning the courts is not valid [sic] for the actual murder of women. Unfortunately, in the last few months, there has been a violent increase in the murdering of women,” she added.

In January alone, 36 women are reported to have been murdered in Turkey, a record high in the past few years. The uprising after Aslan’s death finally made a murderer face justice. The number of murdered women, however, continues to climb. It is the result of hard work of women’s rights groups, and it is good, of course, of the government to allow justice for the women killed. It would be better if it worked to keep them alive.